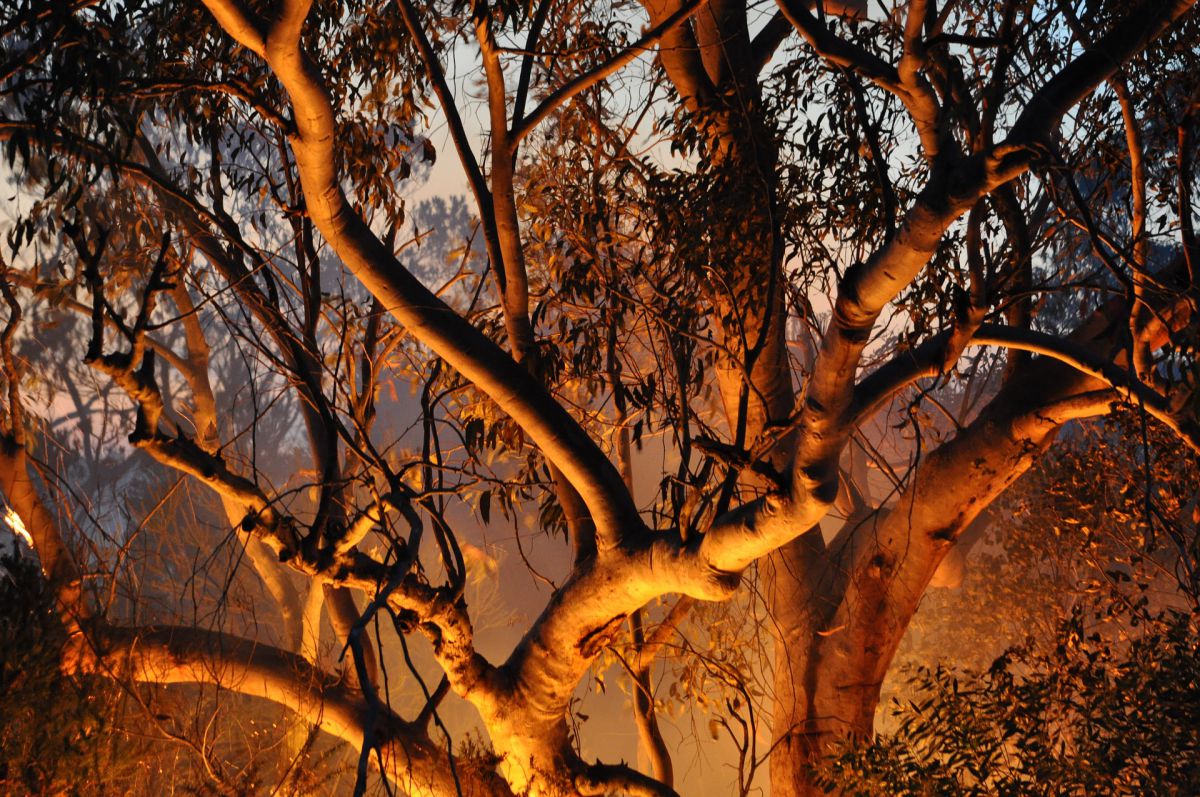 The repo market problem isn’t the problem. It’s a sideshow, a diversion, and a joke. It’s a symptom of the problem.

Today, I got a note from Liquidity Trader subscriber David, a professional investor, and it got me to thinking. Here’s what David wrote:

The ‘experts’ I hear from keep saying that once 300B more in reserves have been added then the repo market will go back to normal. Everyone seems to assume that demand in the repo market has not gone up and has no analysis of what’s driving repo demand. What’s your take?

Also, I talked to a money market PM who thinks the Fed will need to create a standing repo facility so that other FDIC insured banks can get access to repo market. He said the root problem is that JPM, GS are not lending their cash to the banks who don’t have access to repo. He thinks there is no chance of a legal change to the ‘liquidity coverage ratio’ during an election year. Thoughts?

What are the ramifications of a standing repo facility? I certainly don’t know.

I want to thank Dave for sending me these questions. It reminds me that I need to keep hammering home the message that I believe, rightly or wrongly, is the correct one.

David, your sources don’t know what they’re talking about. They’re blowing it out their ass. They’re not talking to the Fed or the Primary Dealers. They’re talking to each other. They don’t know, and neither do I. I just track the data that I think is important for correctly identifying and staying with the market trend as it stands now.

What difference does it make anyway? Do you think they know when the Fed will stop? I sure don’t know. And I don’t think they do either.

But it doesn’t matter. The market will react when the Fed stops. Or the market will break before the Fed stops. We don’t need to make wild guesses. So what if guess right and we’re early. The stock market will go up either until the Fed stops, or the bond market breaks down and dealers are forced to deleverage. At that point the Fed ends up pushing on a string.

The idea that the repo market is the problem is a joke. It’s what the Fed and Wall Street wants you to think. 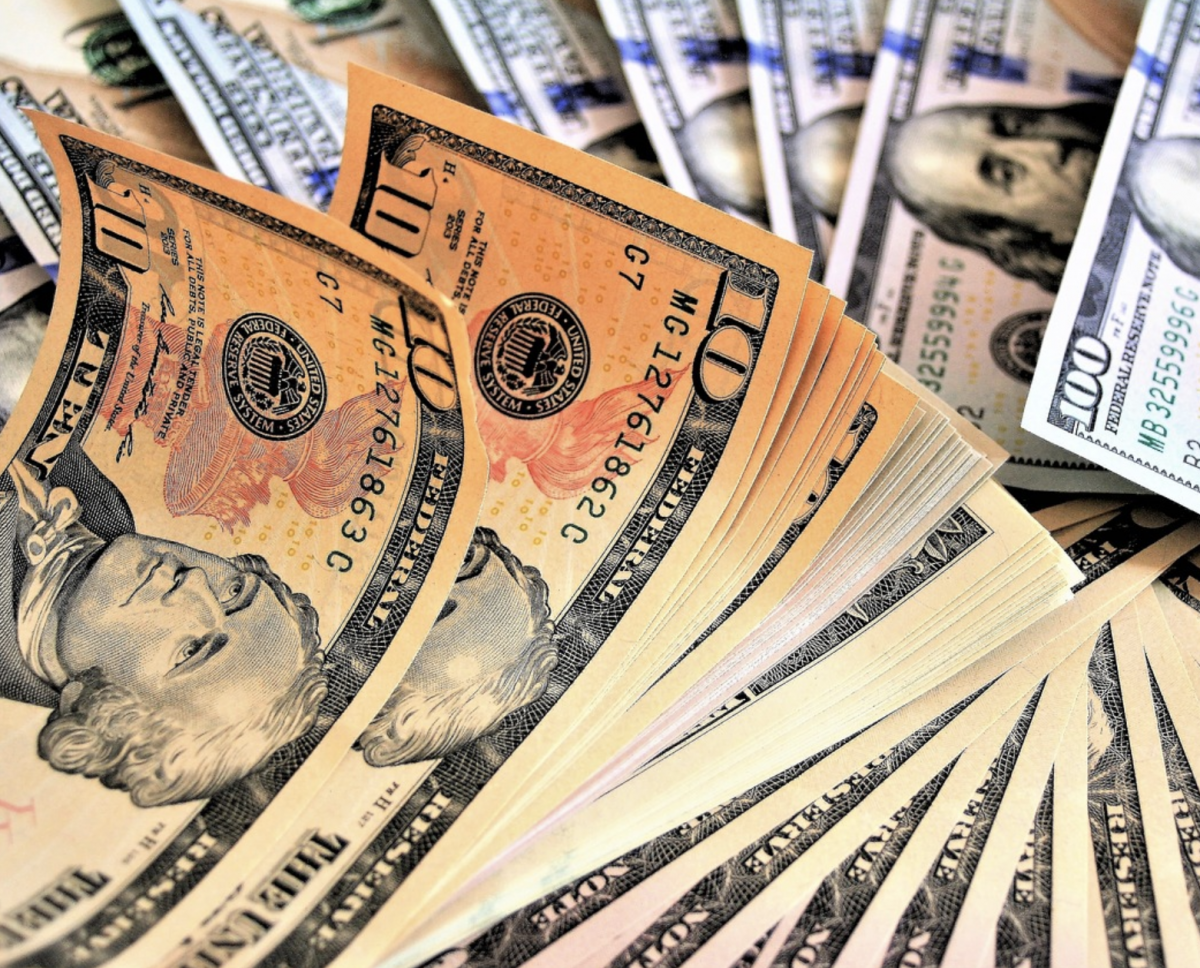 I have no interest whatsoever in small banks. They’re irrelevant.

Virtually all the Primary Dealers are operating units of the largest banks in the world. They’re the only ones who matter. They’re the ones who trade the market in size. They’re the price makers. Everyone else, small banks, investment institutions, hedge funds, small investors and traders, etc. are just along for the ride. They don’t determine the trend any more than gamblers in the casinos impact the house take.

Primary Dealers push cash into the banking system and the economy all day every day when they buy securities in the normal course of business. There would be plenty of cash in the system if the Treasury wasn’t vacuuming it all up.

There’d be no repo market, and no need for the Fed to step in if it weren’t for that. The only reason the repo market exists is because dealers, investors, banks, and foreign governments do not have enough dollars to absorb this constant gargantuan flood of Treasury issuance that we’ve all become numb to.

Nobody But the Dealers Is Forced to Buy Treasuries

Only the Primary Dealers are required to buy Treasuries. The rest of the buyers are volunteer sacrificial lambs. They can pick up their chips and cash out whenever they want. But they’re herded to do what Wall Street wants them to do.

I’m talking professional investors here. People like you, trying to do the best for their customers. Maybe. Brokers have no fiduciary responsibility to their victims. RIA’s do, to an extent. But I digress.

This tsunami of Treasury supply is a disaster. It’s like climate change. Nobody notices anything while polar bears are dying in the Arctic. There are no media people in the Arctic. But when massive bush fires break out all across Australia, killing countless millions of animals, pictures show up in Western media. People notice. When a hurricane flattens a Caribbean island, people notice.

Heaven forbid it had been Palm Beach.

Well, that’s what happened in September. The Tsunami of Treasury supply hit Palm Beach. To mix metaphors, a market constantly inundated in paper broke out in a massive bush fire. The Fed and Wall Street blame the fire for the fire, instead of the true cause– the ever growing tsunami of US Government debt.

Why Is The Fed Always At Fire Scene?

So if you want to identify the real issue today, look no further than the Trump Regime and its enabler, the Fed.

Bush Fire Broke Out In September

In September the market reached the limit of its readiness, willingness, and/or ability to absorb it all.

So the enabler of last resort stepped in. It diverted attention away from the real problem by blaming the repo market. Again, blaming the fire for the fire.

But without $100 billion a month in Treasury supply, there’d be no repo market because there would be no need for dealers to borrow to buy this flood of paper. Repos, after all, are nothing more than 90% margin loans. The Primary Dealers are required to buy Treasuries. They ran out of the cash to do it because they were finally margined to the hilt. No more cash. No more margin.

Repo is Margin — There’s a Limit if Prices Stop Rising

The repo market only began to expand exponentially in 2017 when the Fed started balance sheet normalization. If the Fed had just kept printing money and handing it over to the dealers to buy more Treasuries, the repo market would have remained a non-issue.

But the Fed in its infinite wisdom thought it could withdraw cash from the market. It did that from October 2017 until December 2018. The market had to throw two big hissy fits for the Fed to wake up. Falling prices wreak havoc with margin accounts. That has a habit of getting the Fed’s attention.

Bear in mind that the Fed could shut down the repo market if it wanted to simply by increasing the amount of Treasuries it buys. But the Fed and Wall Street want you to think that it is the problem so that the Fed can avoid the blame. It keeps the repo game alive so that it can divert your attention to it, rather than to the real problem. 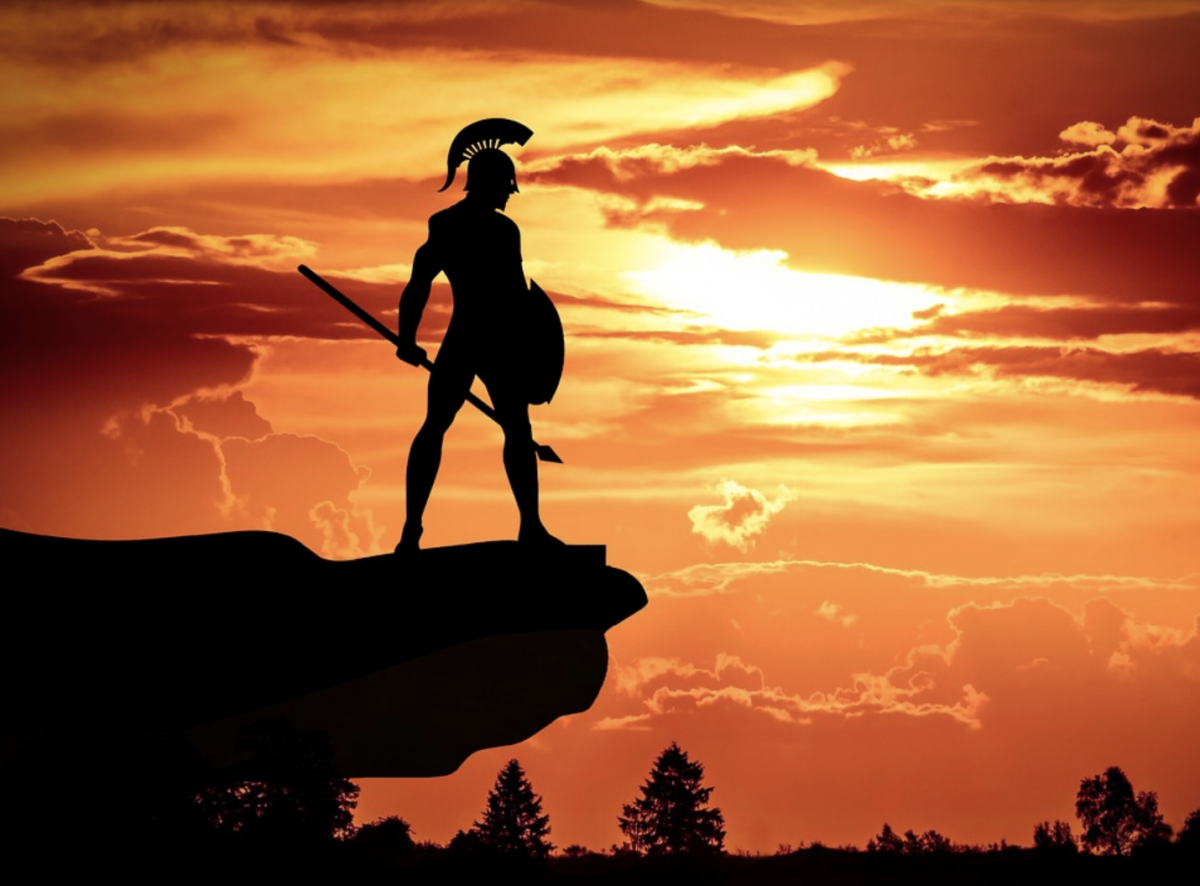 The Fed is Our Hero

The Fed always wants us to think that it’s our hero. It’s everything we wished we could be. We could fly higher than a gold double eagle. The Fed is the wind beneath our wings.

Look, I have no idea why the Fed does what it does. I’m not a psychologist and I’m certainly not an expert on insanity, other than my own.

I guess the Fed just wants to have the appearance of a functioning market, and that it is in control, and is still our hero.

The Fed must absorb the Treasury supply because the market can’t. That’s all that matters.

This is going to break. We don’t know how, or when. We just have to watch, and recognize when the breakage is starting. That’s where technical analysis, in addition to monetary and liquidity analysis, plays a critical role.

Get your weekly technical analysis and outlook from Liquidity Trader’s Technical Trader.

Second image by pasja1000 from Pixabay