Texas, Florida, Arizona, Georgia – The Branch COVIDIANS Are Still Burning Down the House 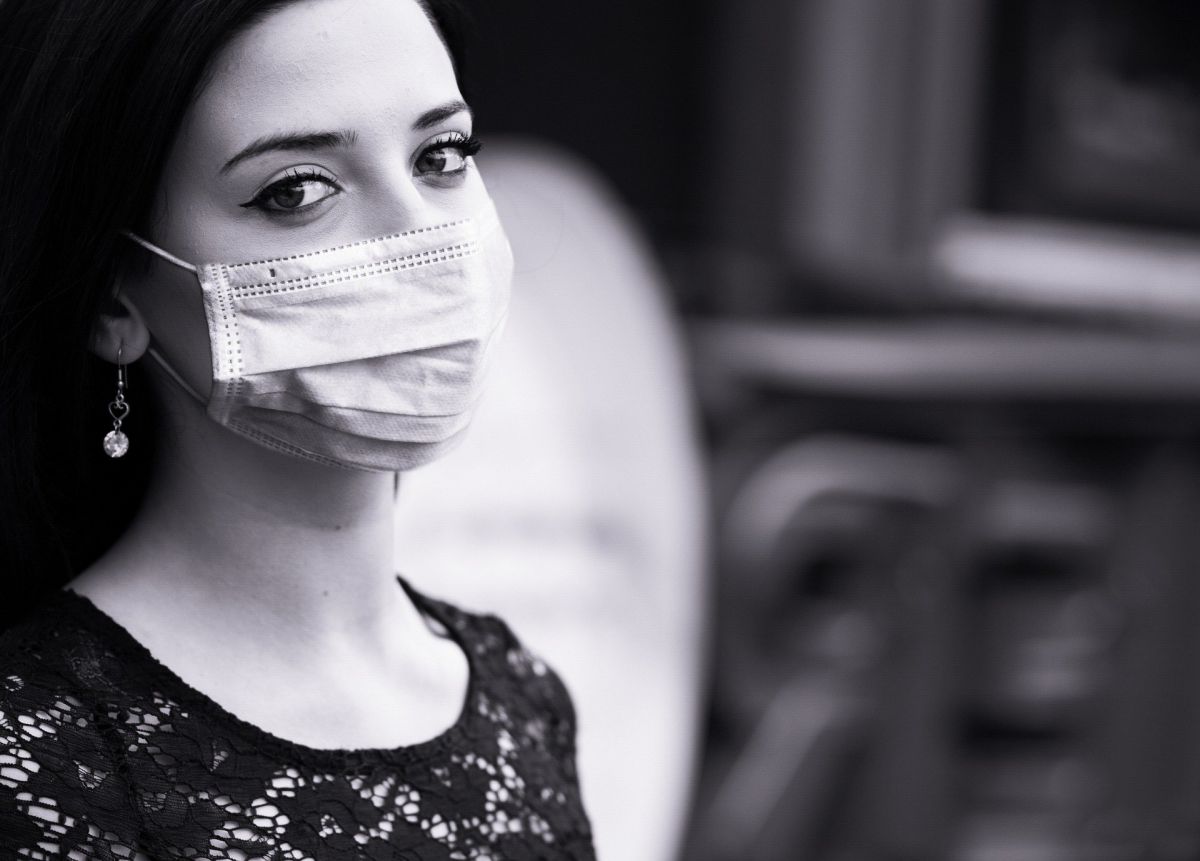 The numbers of new cases in some of the hardest hit COVID19 states have started to plateau, or even decline, over the past few days. A few pundits have noted it and concluded that it was a hopeful sign.

Is it real or is something else going on? Like a restriction in the numbers of tests, or simply the inability to test enough, or are some people simply giving up on getting tested? Because as we all know from our dear leader, the less testing, the less cases.

So let’s review the states that have recently had the biggest numbers in order of total population. All charts are from the COVID Tracking Project.

Current hospitalizations are still hitting new highs every day, rising to 8820 on Thursday.

New deaths hit a new record of 157 on Thursday, a breakout after consolidating near the highs since July 8.  So in California we still see an uptrend in all key data.

Case numbers first broke out and accelerated into the current trend on June 19. Hospitalizations broke out on June 23. Deaths broke the old highs on July 8.

The second most populous state is Texas.

There’s no sign of improvement yet in Texas. Governor: Greg “The Butcher” Abbatoir (R)

The 7 day moving averages of both testing and cases have both been declining since peaking on July 16. Trump is right. Fewer tests=fewer cases ????. Fewer cases counted, that is.

Some observers have taken note of these trends in Florida and Arizona (which I’ll get to below) as signs of improvement.

You can’t fake deaths, although I suppose you could undercount them, especially by attributing them to something else. Now who would do such a thing?

At any rate, Florida’s numbers are in a skyrocketing trend, hitting a new high of 173 on Thursday, July 23.

Overall, the number of tests broke out on June 23. Cases had already broken out on June 12. We don’t know about the timing of the hospitalizations breakout because Florida just started reporting that number in mid July. Deaths broke out on July 10.

The decline in case numbers in FL over the past week doesn’t wash. Feel free to believe them if you want. But the data is both internally inconsistent and inconsistent with that of Texas and California. Hospitalizations are still rising, and case rate, hospitalizations, and death rate are all higher than California and Texas.

Arizona is the poster boy for improving trends. I’ll let you decide whether to believe them or not.

Deaths, which obviously lag, are still trending higher. They hit a high of 147 on July 18 but dropped to 89 on July 23. Despite that, the 7 day average was still uptrending as of July 23.

As a born skeptic, I wanted to see what Arizona news organizations were saying to explain this improvement. I quote, from the Arizona Republic newspaper:

The state also had a backlog of about 60,000 diagnostic tests, with some people waiting 12 or more days for results.

Alrighty then. At least the hospitalization data seems to confirm that things have begun improving in Arizona. I sure hope so. I’ll let you be the judge.

Finally, there’s Georgia. It’s in a class by itself. Georgia’s Governor has been the most resistant of all the Branch Covidians to actually doing something to tamp down the spread of the virus.

Governor Brain Kramp is actually pro virus because he thinks it will kill more Democrat voters then Republicans. So he has gone to court to force the mayor of Atlanta, which is full of Democrats, not to be allowed to mandate masks. That’s right. He wants as many dead Atlantans as he can get away with it by claiming that he’s protecting people’s rights to die a horrible death.

Likewise, Georgia’s data on testing is wacked. They apparently were doing more testing in May than they are now. On May 23, there were 26,288 tests (3.4% positive). There were just 20,094 tests two months later on July 23 (21.3% positive). Slight difference in the positivity rate there.

Tests have been cut back sharply in recent days, from a peak of 33,128 on July 18. So it looks as though Georgia is cutting back on testing. Georgia really seems to want to kill people.

On hospitalizations, there’s no doubt. They are trending steadily higher at a rapid rate. 3,157 people were hospitalized for COVID on Thursday, July 23 versus 2,841 the previous Thursday. I’m surprised that Georgia isn’t doing a better job of fudging these numbers. I guess there are some things you just can’t hide.

A new high of 81 daily deaths was reported on July 22, but it’s difficult to discern a trend. The numbers are all over the place. I’d love to see some stats on Georgia’s excess deaths from other causes.

Looking at Georgia’s chart mess, testing has been trending irregularly higher since mid May. New cases broke out on June 20. Hospitalizations broke out on June 23. Deaths may have broken out this week on Tuesday, July 21. We’ll have to see how the numbers look over the next week. But given the irregular patterns in Georgia’s data, we need to be skeptical of its validity.

Unfortunately, most states have curves and patterns that look like those above. A few don’t. The best of these are New York, New Jersey, Massachusetts, Connecticut and Rhode Island. They had their catastrophes back in March and April. Their governors enacted draconian measures to tamp down the virus and they have since repopened their states in measured ways.

For comparative purposes, here are the charts of the New York data.

It took a couple of months of lockdowns and other measures to get here. Apparently the rest of the country learned nothing from their examples and hopes that the pandemic will get better by itself. So far, the data doesn’t support it. The signs of hope that a few analysts have noted in recent days are based on questionable data.