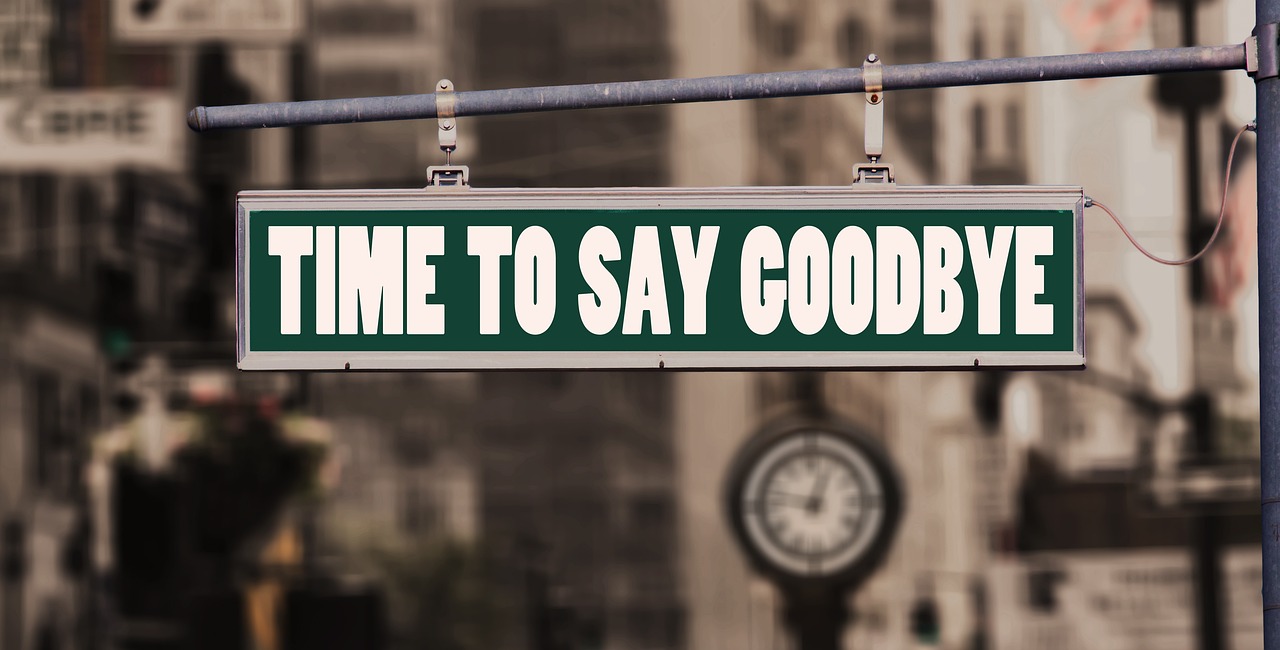 While the meme stock "apes" may be cheering the demise of Melvin Capital, the fund's LPs aren't quite as thrilled about its decision to call it quits.

After returning "roughly 30% in annualized gains" for years, the fund is "abruptly" shutting down – and some investors were caught by surprise, according to a new report from Bloomberg.

The report says that the investors were hopeful that Melvin – and its CIO Gabe Plotkin – could recoup its losses. They referred to shutting the fund down as "fair-weather money management".

Plotkin, meanwhile, has already started winding down the fund's positions and "effectively freeing some 40 employees at the firm from working below the so-called high-water mark that they’d have to crest to resume performance fees," Bloomberg wrote.

Andrew Beer, managing member of New York-based Dynamic Beta Investments, commented: “Only in hedge-fund-land does someone get paid hundreds and hundreds of millions of dollars on Jan. 1, incinerate half of clients’ capital a few weeks later, fail to recover over the next year or so, then suddenly shut the doors."

“There are plenty of hedge fund managers who were paid a lot one year, went through difficult drawdowns then worked for years to claw their way back. Melvin obviously isn’t one of them.”

In a letter to clients, Melvin called the last 17 months “incredibly trying" and stated:

“I have given everything I could, but more recently that has not been enough to deliver the returns you should expect. I now recognize that I need to step away from managing external capital.”

Despite this, one investor told Bloomberg they were confident Plotkin could return and be successful again some day.

Plotkin had previously toyed with the idea of reworking the fund's high water mark, but ditched the plans after some investors "fumed" over the idea.

One of his backers, Citadel's Ken Griffin, concluded: “If his heart’s not in it, he did the right thing to return money to investors.”

As we noted hours ago, Plotkin started Melvin at the end of 2014 after leaving Steve Cohen’s Point72 Asset Management, and posted returns of about 30% a year through 2020, thanks to the Fed's QE.

The party rapidly ended when the Steve Cohen protege was outsmarted by a few thousands "apes" in January 2021 – that's when a group of ragtag retail investors instituted a short squeeze (orchestrated by Senvest Partners) against Melvin’s shorts, including GameStop, pushing the hedge fund to a 55% loss.