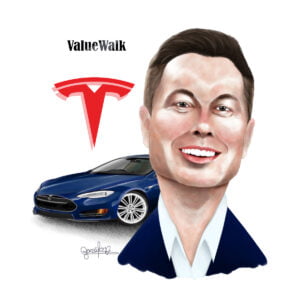 “This is a move Twitter Inc (NYSE:TWTR) investors have for weeks been steeling themselves for, the moment when Elon Musk’s haphazard ruminations in tweets have been distilled into an official letter to regulators. By openly accusing Twitter of breaching the merger agreement by not providing data on bots and fake accounts, it’s the strongest signal yet that the Tesla founder is prepared to walk away from the $44 billion deal. The takeover was always destined to be a bumpy ride, and this is a deep pothole to navigate for both sides, reflected in Twitter’s further 3% decline.

The fact the losses have not been deeper given the official filing of the letter is a sign of the already deep scepticism among investors about the prospects of the deal going ahead. Mr Musk is like a dog with a bone and is clearly intent on continuing to query the company’s estimate that spam accounts make up less than 5% of active daily users – a key metric given that establishing an accurate number of real tweeters is considered to be key to future revenue streams via advertising or paid for subscriptions on the site.

There will still be plenty of questions being asked about whether fake accounts are the real reason behind this delaying tactic, given that promoting free speech rather than focusing on wealth creation appeared to be his primary motivation for the takeover. However given the added volatility which has hit the tech sector since Mr Musk made his offer, it’s highly likely he’s after a cheaper price even if Twitter does provide the data requested in support of its initial analysis.”