“Panic, Depression… Everyone Who Dies Out There Dies Of Confusion”: A Market Of “Devastating Disorientation”

By Eric Peters, CIO of One River Asset Management 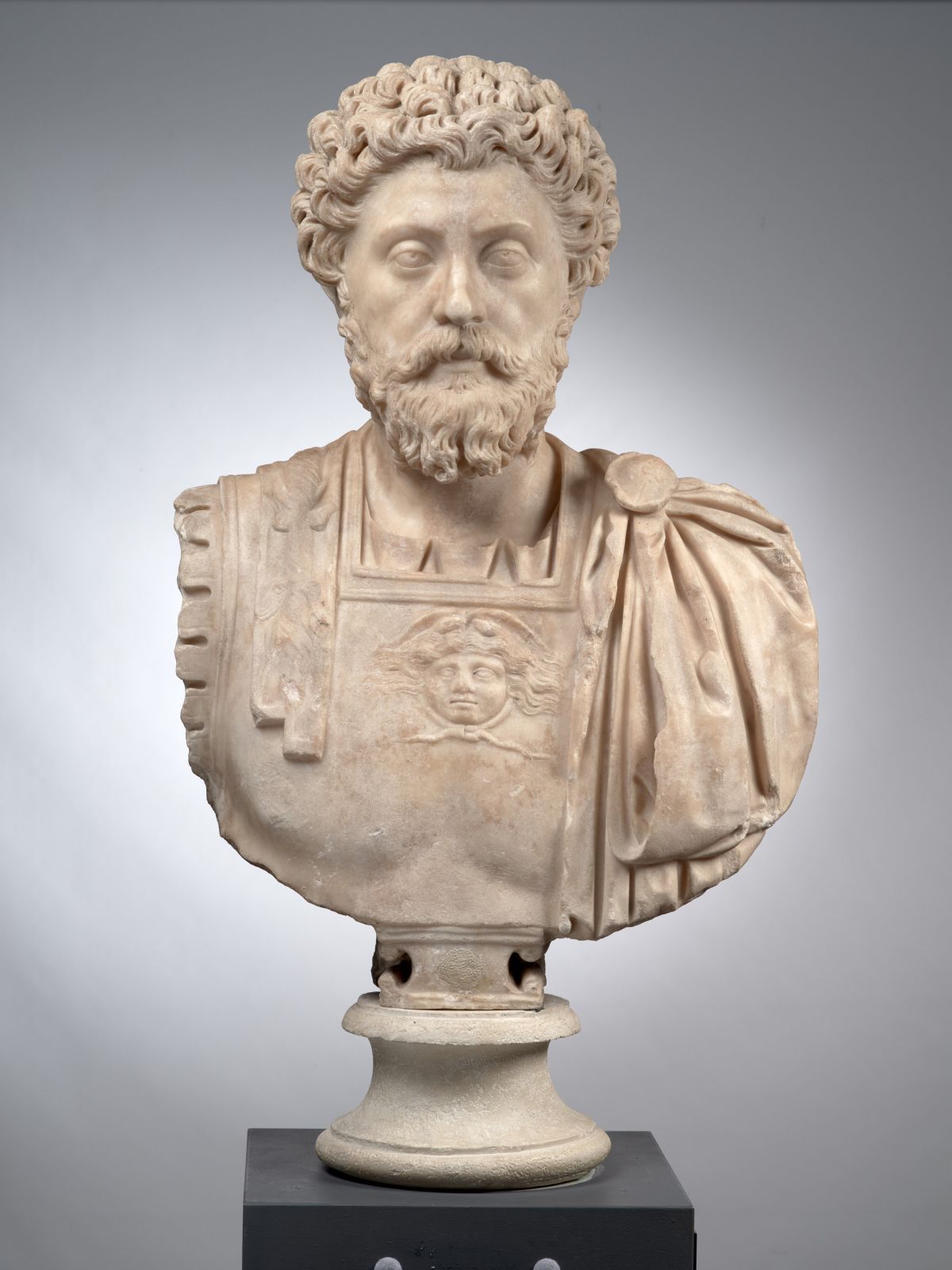 “Reflect frequently upon the instability of things, and how very fast the scenes of nature are shifted,” wrote Marcus Aurelius, last of the Five Good Emperors, in 170 AD. I wandered through the Colosseum after dark, Rome’s oppressive heat slowly fading, Goldman’s European Financials Conference approaching. “Matter is in perpetual flux,” wrote Aurelius, an inspired leader, a stoic philosopher. “Change is always and everywhere at work; it strikes through causes and effects, and leaves nothing fixed and permanent.”

“People who are lost may experience different types of reactions,” writes William Syrotuck in Analysis of Lost Person Behavior. “They may panic, become depressed, or suffer from woods-shock.” The book is a study of 229 people who were lost in the wilderness. “Most go through some of the stages,” he writes. “If they do not totally exhaust or injure themselves during outright panic, they may eventually get a grip and decide on some plan of action. What they decide to do may appear irrational to a calm observer but does not seem so nearly unreasonable to the lost person who is now totally disoriented.”

“Even people who while lost appeared to use good judgement with no suggestion of overt panic, exhibit woods-shock,” explains Syrotcuk. Of the 229 in his study, 11% died, nearly all in the first 48 hours, mostly attributed to panic and the cascade of catastrophic decisions that follow and compound. “Many persons found mobile and well will seem to converse in a completely normal manner. Only upon close questioning does it become evident that they are unable to remember where they spent the first night, whether they had any water to drink or whether they crossed the river yesterday, or maybe the day before.”

Italian Premier Draghi reminded his former colleagues, moments before this week’s ECB meeting of “signs that there is still spare capacity in the economy.” North-South inflation tension leave the ECB in treacherous territory, searching for a path out. Central bankers told markets that they know precisely how to tame inflation should it arrive. For years, policy was calibrated guard too strongly against deflation. Now Germany’s inflation challenge is more extreme than the 1970s. The tools to tame it are known. The force required is clear. Action is postponed, as the ECB hopes for a rescue.

Climate change is an urgent priority. But policies around ESG were introduced before economies and consumers were provided a sufficiently wide off-ramp away from fossil fuels. Policy is discouraging oil production. US output is well below its highs and oil and gas rig counts, which would normally be in the 1000s at current prices, are sitting at 733. A timely alternative has not been provided. Panicked policies can worsen the disorientation – price caps, soliciting foreign production, and taxing profits of oil producers reduce investment capital, compounding the emergency.

Revolutions are rarely fought on full stomachs. The fear of food shortages is leading to national hoarding policies with hopes of preventing domestic social unrest. The cascading impact on other countries does the exact opposite of its intent, encouraging other nations to close borders and hold larger inventories of agriculture commodities. The solution is found in the problem – more investment and more trade, not less. This is unfamiliar terrain for every living politician. Self-injury is a common consequence of disorientation – food policies embody it.

In the decades since the last great inflation, investors came to rely on an inexorable trend toward rising equity and bond prices. In times of economic stress, the two tended to move in opposite directions, and this rewarded portfolios that were leveraged long. Amplifying this dynamic was a mega macro trend toward globalization, which encouraged investors to structure businesses and portfolios to optimize for higher returns. But all choices incur costs, and the price was an increase in economic and market fragility. It now appears that these mega macro trends are reversing. This is utterly unfamiliar territory.

“The object of life is not to be on the side of the majority,” wrote Marcus Aurelius in 170 AD. I stood on the rebuilt floor of the Colosseum, looking up at the emperor’s podium, now a crumbled mass of travertine, white gulls darting above in the Roman night, as they have through the ages. “…but to escape finding oneself in the ranks of the insane.”

“Everyone who dies out there dies of confusion,” wrote Laurence Gonzales in Deep Survival: Who Lives, Who Dies, and Why. The book explores what separates survivors from the others. Those who die when lost in the wilderness often do so spontaneously, for no clear medical reason. Disorientation is psychologically devastating for those unable to adjust rapidly. Children are often better suited than adults.

“If things don’t go according to plan, revising a robust mental model may be difficult. In an environment that has high objective hazards, the longer it takes to dislodge the imagined world in favor of the real one, the greater the risk,” explains Gonzales. I’ve always found survival stories more useful than economic textbooks and central banker memoirs. It is not that the latter are useless, it’s rather that in markets and business those who fail to steel themselves for extreme adverse events are unlikely to survive them.

Studying survival stories, examining the psychological journeys they reveal, can help us prepare and better position ourselves and teams to endure. My favorite and most terrifying is Into the Land of White Death, by Valerian Albanov. Shackleton’s story of The Endurance is required reading. Into Thin Air by Krakauer is terrific for us climbers. So is The Climb, by Anatoli Boukreev, lead guide on Krakauer’s tragic Everest expedition.

Reading those two in succession reveals how people often experience the same events so differently, particularly in times of crisis, and this can destroy cooperation when it is most needed. I include Moby Dick in the survival genre. Melville’s genius helps us to understand ourselves, our wild ambitions, our undoing.

In bull markets, it is easy to forget that this game is ultimately won by the living. When you’re dead, nothing good can happen. Death is forever.

“The world won’t adapt to me. I must adapt to it,” wrote Gonzales, explaining the critical mindset found in survivors. “To experience humility is the true survivor’s correct response to catastrophe. A survival emergency is a Rorschach test. It will quickly tell you who you are.”