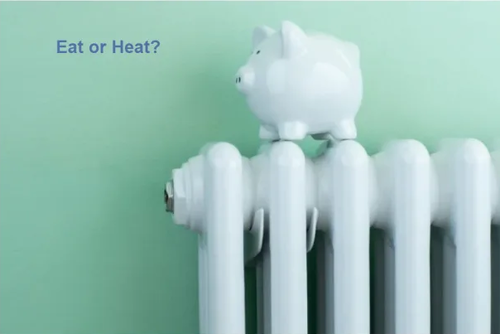 Households are likely to see the average bill for electricity and natural gas climb to £4,400 ($5,370) a year in the first half of 2023, according to a report this week from Cornwall Insight, a consulting firm. This is after the regulatory price cap shot up 54% to about £2,000 in April with another 40%-plus increase due in October and further increases after that.

That doesn’t include the energy costs households pay indirectly. Businesses, whose prices aren’t capped, have seen electricity costs rise in the past year between 45% and 122% depending on company size, and gas prices between 131% and 185%.

Average Cost of Electricity per kWh in the UK 2022

According to official figures, the average electricity bill in the UK was around £764 per year for 2021, but it will be significantly higher in 2022—possibly 2.6X higher.

Due to the energy price cap rising on 1 April 2022, households on default tariffs paying by direct debit are seeing an increase from £1,277 to £1,971 per year for both gas and electric (an increase of around £693 or 54%). And projections for October are now anticipating a further 82% rise.

If accurate, that’s 14% of the entire after tax budget just for electricity.

Britons will have to choose between heat and eat.

In other news, Scotland Cut Down 14 Million Trees For Wind Turbines

The tree removal seems especially ironic given that world leaders supposedly agreed to end deforestation by 2030 at the recent COP26 climate summit in Glasgow, Scotland.

“‘The figure for trees felled for windfarm development on Scotland’s forests and land, as managed by FLS, over the past 20 years is 13.9 million. However, it should be noted that these trees – being a commercial crop – will have eventually have been felled and passed into the timber supply chain in any case.’”

Yet once wind turbine instillations are placed on the site where the trees once were, the trees can no longer be regrown there as part of a sustainable timber supply chain.

None of these things can possibly happen in the US because of the Inflation Reduction Act of 2022.