Inflation Is Quietly Stripping Us Of Our Private Property Rights

I used to scoff at the mention of ‘The Great Reset”, or the idea that a handful of elites are running the global show behind the scenes. Needless to say, on the other side of the pandemic, I have warmed up to the idea in a big way. I can’t help but feel as though some often talked about conspiracy theories are in the process of unfolding right before our very eyes, whether via premeditated means or just from plain old dumbass incompetence from global politicians and Central Banks.

As anybody who is harshly critical of the idea of a “Great Reset” will tell you, one of the key tenets of a post-apocalyptic, Klaus Schwab-run world is the idea that we will no longer have private property rights. This comes from a statement that Schwab made, predicting what life would be like in the year 2030:

And while today’s lesson is rather elementary, it’s worth noting that this conspiracy theory not only isn’t too far from the truth, it could very well be in the midst of taking place right before our eyes.

I had to look no further than my own personal circle to find recent examples of grown adults who were having difficulty making ends meet due to rising prices. These people had some money saved up, but still could not keep up with the price of rent and housing, and ultimately wound up giving up on having their own place and moving back home with their parents.

When I was discussing this example on my most recent podcast, I had the revelation that, as is true with anything economic, this same situation was playing out millions of times over, with millions of other Americans, every day. In other words everyone is having the same problem: they simply can’t afford things anymore and, with inflation at between 8% and 9%, the value of their savings is collapsing.

In just 3 years, things cost between 15% and 20% more than they did when many savers were putting away a majority of their money – before the pandemic. The purchasing power of the dollar is down by about 20% over the same time.

Those who are still working on a wage that isn’t 20% higher than it was just 3 years ago are losing significant ground. Those who have stopped working and are either on a fixed income or are living off savings have been hit even worse (especially if you’re living off a pension managed by some of the absolute worst managers to ever step foot in front of a Bloomberg terminal, like this one and this one).

This financial pressure is widely talked about when it comes to people paring back their discretionary spending. We hear the news talk about a slowdown in spending all the time when economic times get tougher – it’s one of the dynamics that creates recession and de-leveraging cycles. But what happens when it’s the cost of shelter (i.e. rent and housing) and real estate that are also getting too expensive for everyday buyers. This is talked about far less, so let’s quickly think about what it could mean for the future.

Today’s article is free because I believe the content to be too important to put behind a paywall. If you enjoy this piece, have the means and want to support my work, I’d be humbled to have you as a subscriber: Yes, I want 70% off a subsription.

In Klaus Schwab’s future, borrowing the words of Judge Smails, “you’ll get nothing and like it!” 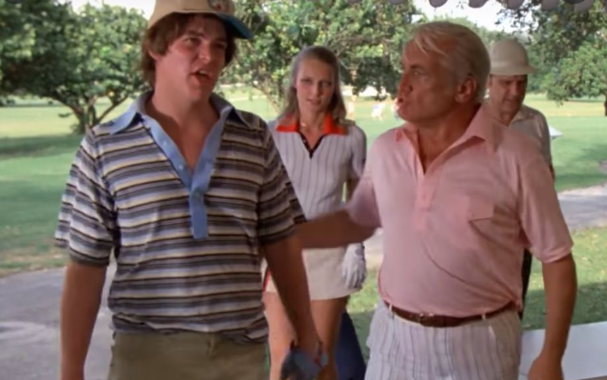 We are all Spaulding

The scary thing is when this dynamic starts to extrapolate itself over people’s real estate and land ownership. In other words, a future where nobody can afford a second set of golf clubs doesn’t seem that post-apocalyptic, but a future where fewer and fewer people own land and house, and where the geographical distribution of the world’s livable area starts to fall into the hands of the richest few and state backed entities – well, this seems extremely post-apocalyptic.

If you haven’t yet, I would encourage you to listen to my most recent podcast with Andy Schectman, where he lays out the de-dollarization path we could be on and how the global economic landscape is shifting before our eyes. In his estimation, everything that needs to be happening for ‘The Great Reset” to take place on or ahead of schedule is already happening.

And as I said to him, while I may have laughed at the idea a couple of years ago, I found myself with my jaw agape by the end of the interview – because as much as I didn’t want him to, his post-apocalyptic scenario was making a whole lot of sense.

I know this is somewhat of a basic lesson in economics, but the next time you hear the Biden administration refer to inflation at 0% sequentially, despite the fact that it was up more than 8% from the year prior, take it personally. Remember that every positive CPI print we see represents the percentage of things you can buy less of with the same money you had a year prior.

If you could afford 8% more “stuff” last year with the same dollar, what type of mental gymnastics do you need to perform to convince yourself that your rights to private property aren’t being whittled away and taken out from underneath you? 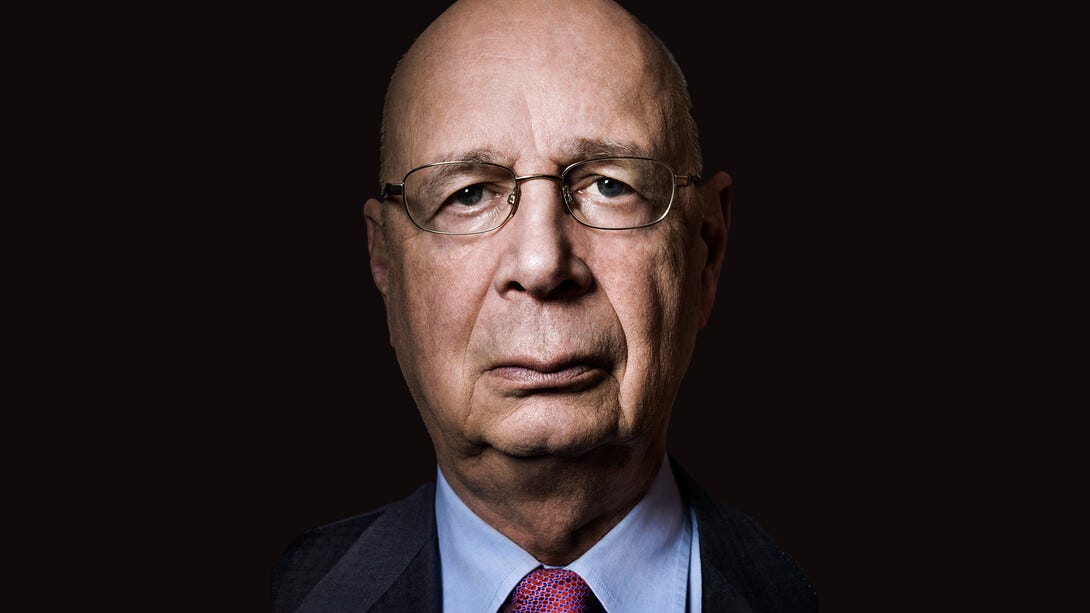