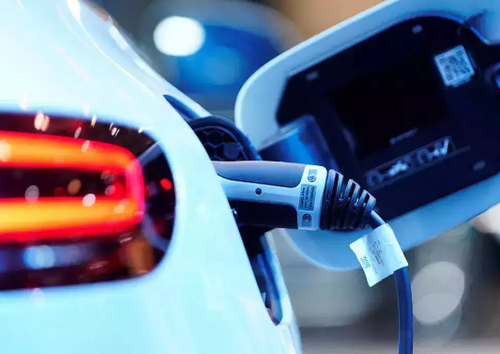 Despite countless new billions in government subsidies heading their way and paid for by the U.S. taxpayer, EV companies still find themselves falling in early trading on Monday.

Tesla CEO Elon Musk announced over the weekend that the company’s full self driving feature would rise in price to $15,000 in North America, prompting one short seller to remind Musk…

Your occasional reminder that $TSLA FSD does not yet exist. https://t.co/4AshNQZEp0

Despite the price hikes, Tesla continues to face an ongoing investigation related to its full-self driving and Autopilot by the NHTSA. It has also been called into question by several politicians, including Ralph Nader, who claimed it “malfunctions every eight minutes”.

What does the price go to if NHTSA forces a recall of Autopilot and FSD?

Also contributing to the pre-market dip lower in EV names was poor EV registration data coming out of China. China is widely considered to be one of the leaders in EV adoption, and so a slowdown in registrations there could telegraph saturation for the EV market globally.

The China Automotive Technology and Research Center said that EV registrations were down 15.9% sequentially in July. Demonstrating the robust nature of China’s EV market competition, Tesla was 13th on the list, with 8,933 new registrations.

Companies like Rivian, Nikola and Workhorse were all down between 2% and 3% in early trading, Bloomberg noted in a wrap up Monday morning.

Recall we wrote just days ago that high prices and range anxiety were still preventing some EV adoption in the U.S. According to a recent survey conducted by AAA, one quarter of Americans say that they would be likely to buy an electric vehicle (excluding hybrids) as their next car. That leaves three quarters who don’t see themselves plugging in instead of filling up just yet.

And the reasons for that hesitancy are mainly threefold. As the following chart shows, it all comes down to three factors: high prices, range anxiety and charging challenges. 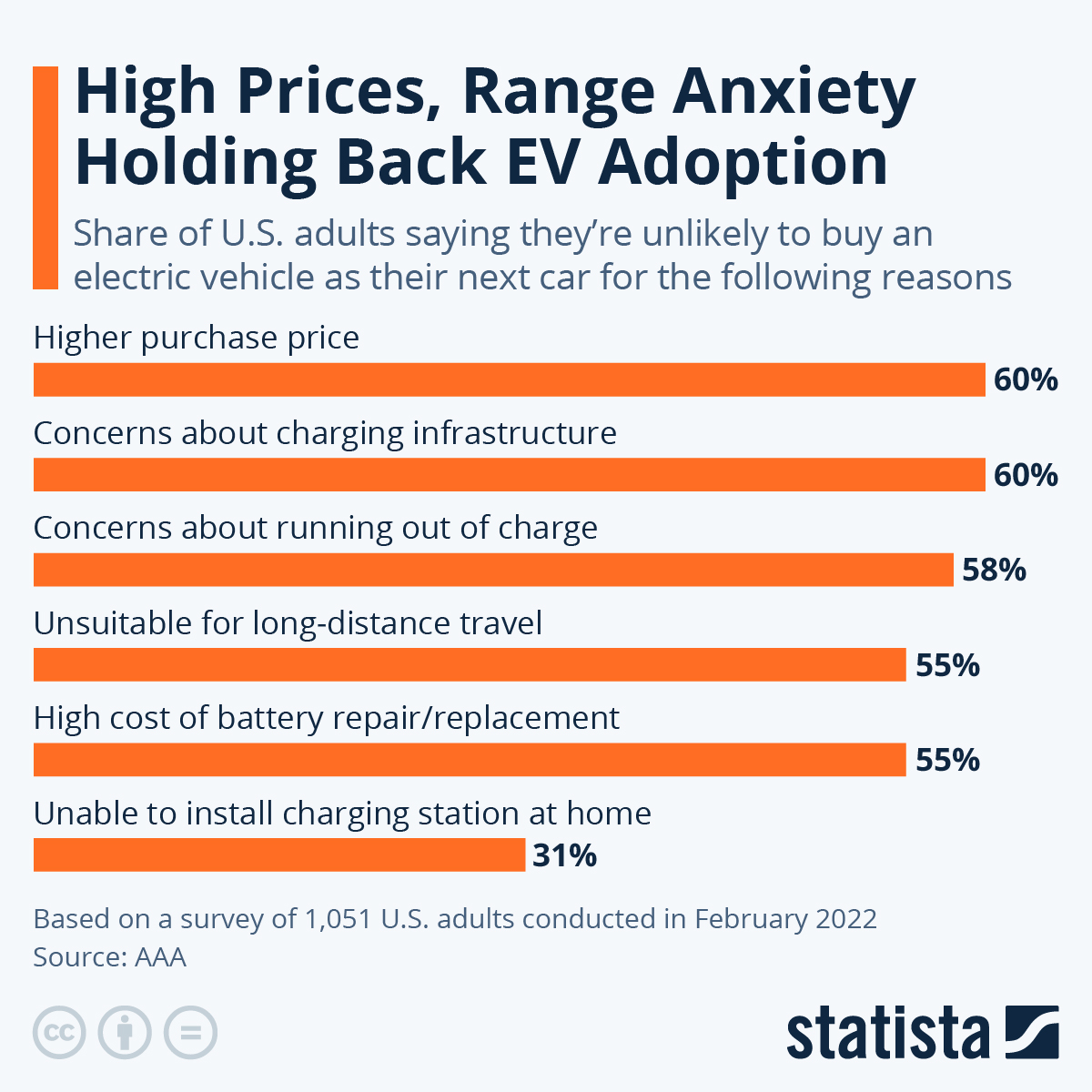