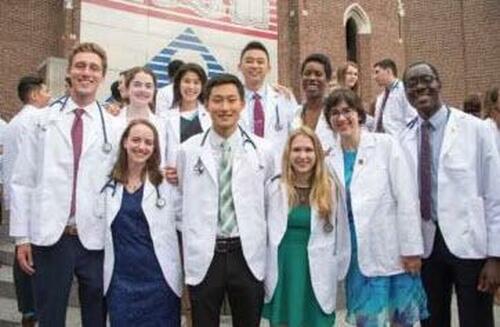 Authored by Jacob Shields via TheCollegeFix.com,

Eligible students are those ‘from backgrounds underrepresented in medicine’

The University of Pennsylvania expanded a program that admitted minority and other underrepresented college applicants into its Perelman School of Medicine under special criteria, including waiving the Medical College Admission Test requirement.

The program has “officially broadened” this year to include students from Howard University, Oakwood University, Xavier University of Louisiana, Morehouse College and Spelman College, according to a Perelman School of Medicine news release.

Upon completion, students may be eligible for early admission into Penn’s Perelman School of Medicine, contingent upon the successful completion of “three semesters of a roster of rigorous science courses” and completion of AP credit in at least one STEM field or “evidence of strong ability on timed, multiple-choice tests in STEM courses,” according to Bryn Mawr’s website describing the program.

Students must also have a minimum 3.0 cumulative GPA, with 3.2 by graduation, according to the website.

PASS students are not required to take the MCAT, according to the guidelines.

“This [PASS] program is a selective program and is designed for students underrepresented in medicine,” according to the “Special Programs” page on the Perelman School of Medicine Admissions website.

“PASS students who meet PSOM’s academic and professional requirements, are offered linkage admission to the medical school, without an MCAT requirement, and upon review and approval by PSOM’s admissions committee,” according to the release.

The Penn Access Summer Scholars Program was created in 2008 and was originally open to students from Penn, Bryn Mawr, Haverford, and Princeton, according to Bryn Mawr.

Some medical professionals have been critical of this particular affirmative action approach.

“The stakes are too high (life and death) to start lowering standards or taking shortcuts with basic fundamental scientific knowledge necessary for developing critical thinking skills to diagnose and properly treat diseases,” Dr. Diana Blum, a neurologist in private practice, told The College Fix in an August 19 email inquiring about the program specifically.

“If the school wants to improve diversity in the applicant/acceptance candidate pool, it would be better to focus on providing resources (perhaps free MCAT prep classes?) to lift the caliber of diverse candidates up and get them better prepared for the challenges of medical school instead of lowering the standards (which indirectly insinuates that these students are somehow not as capable),” Dr. Blum wrote.

The Perelman School of Medicine is among the most competitive medical schools in the US. Its acceptance rate is around 4 percent, with admitted students having an average GPA of 3.89, according to Kaplan.

The average MCAT score of Penn medical graduates is around 520, placing the school in the 98th percentile.

J. Larry Jameson, dean of the medical school, called the PASS program “a vital part” of the school’s diversity efforts, and administrators at the Perelman School of Medicine have defended PASS as supplying medical experience to students who otherwise wouldn’t be given an opportunity, according to the news release.

The program “provides a powerful, invaluable experience for URiM [underrepresented in medicine] undergraduates — engaging students with each other and faculty, and connecting them to research activities as they begin their journeys toward medical careers,” Suzanne Rose, the senior vice dean for Medical Education at Penn School of Medicine, stated in the release.

“PASS is not just about improving numbers, but empowering the education we provide and enriching the medical school experience for all of our students. It also contributes to the diversification of the workforce, which ultimately translates to more physicians of color in practice, which over time may help to mitigate racial disparities in medicine,” Horace DeLisser, associate dean of diversity and inclusion, stated in the news release.

Penn reported in the May 24 release that 86 students have participated in the PASS program so far. Of those students, 89 percent attended medical school, with 78 percent attending the Perelman School of Medicine. 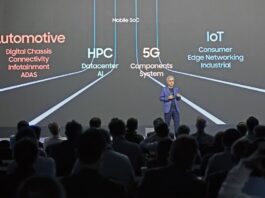 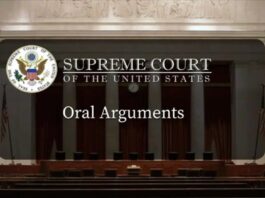 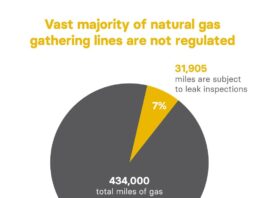