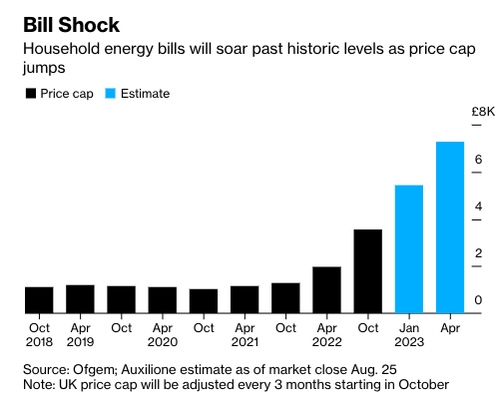 The Sunday Times reported the UK’s financial support for Ukraine could wind down by the end of the year. London has already allocated $2.7 billion in military aid to the wartorn country in Eastern Europe as the conflict just recently marched into the sixth month. Public support is also waning, driven primarily by energy hyperinflation sparked by failed Western sanctions on Russia.

According to a source in the UK Defense Ministry, cited by the newspaper, the UK is running out of weapons and money for Ukraine — this will be a challenge for the next UK Prime Minister, who will face the difficult decision to continue funding Kyiv while domestically, the economic outlook darkens.

Meanwhile, UK citizens are starting to realize Western sanctions on Russia have backfired and led many into fuel poverty:

“I do support arming Ukraine but I’m absolutely bloody terrified by the price of gas.

“I do think we’ve been a little guilty of overly glorifying the Ukrainians.

“I feel we need to think about ending this but I can’t see an end,” said Karine Hyde, 59, a medical practice manager.

Here’s how energy inflation has crushed real earnings for Brits, making their lives absolutely miserable as they have to pull back on spending.

Soaring energy costs are making people rethink their views on the war.

A YouGov poll in March found that 48% of Brits supported increasing sanctions on Russia, even if they had to suffer due to higher inflation. By June, this had fallen to 38%. Also, 49% said in March said they would welcome tax hikes to pay for Ukraine’s military, but that number has dropped to 41%. 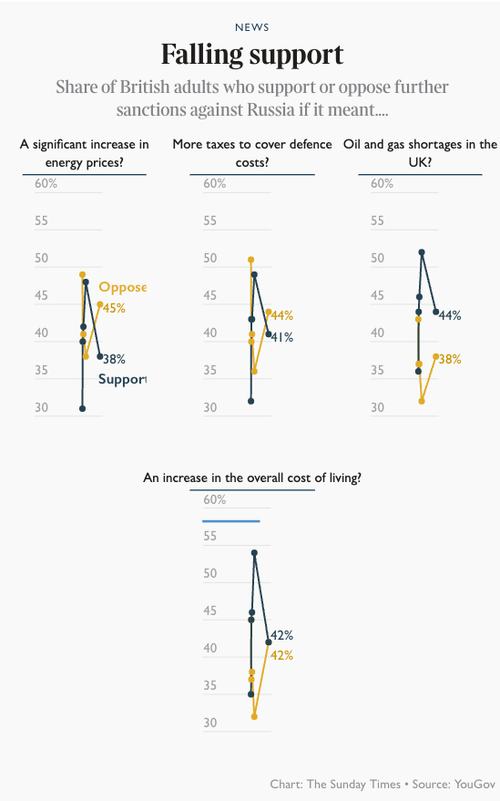 Remember, we recently pointed out that data from Google shows declining interest in news about Ukrainian events. 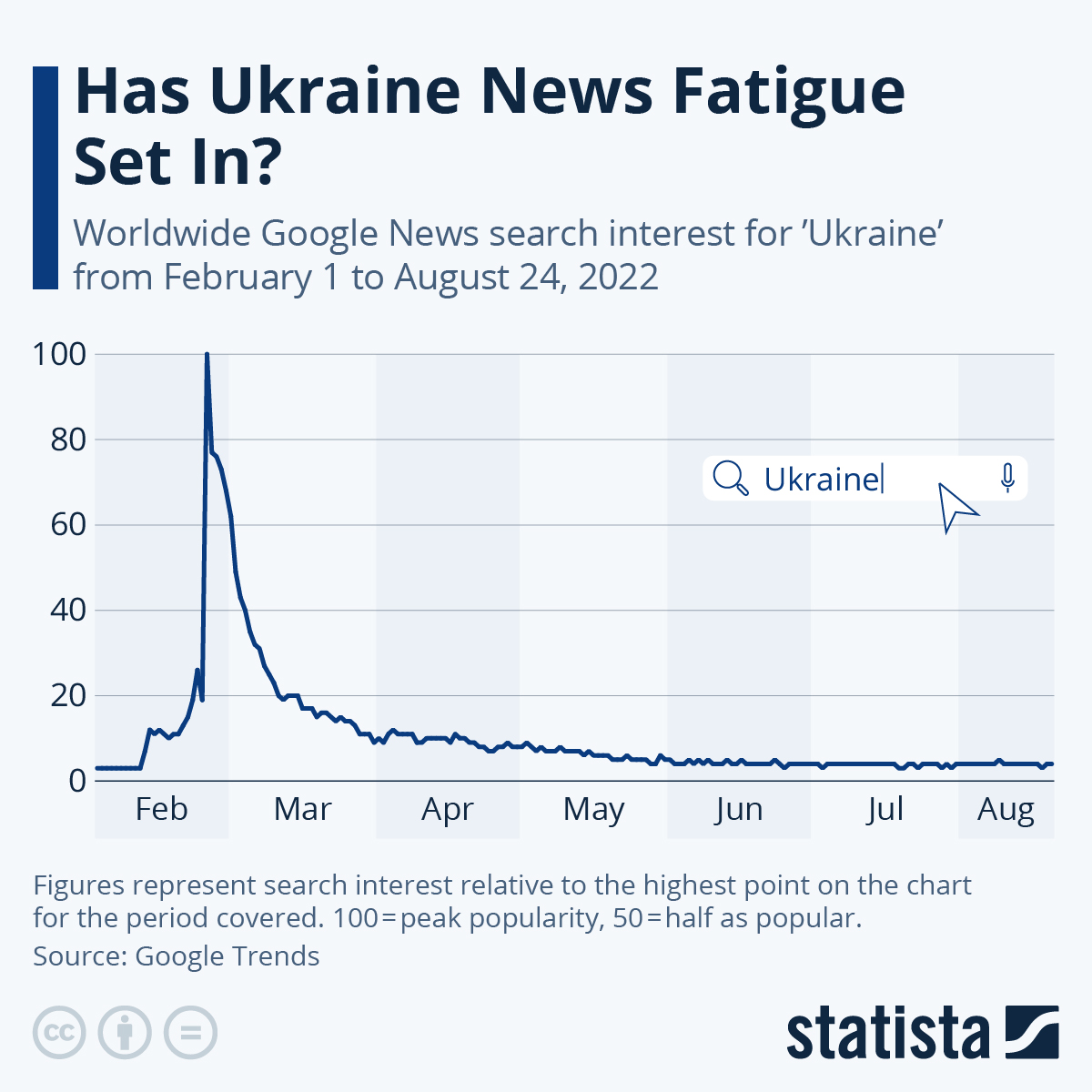 Even in the wealthiest communities, Brits are fed up with the war support:

Tunbridge Wells may be one of Britain’s wealthiest towns but plenty there are scraping by and anxiety runs deep. “We’ve got three young kids, so we are statistically one of the people living paycheque to paycheque,” said Sam Pointer, an insurance account manager. “It is a struggle. If the government could find some way to support Ukraine to come to a peaceful solution, that would be great. But I’m not too hopeful.” — The Sunday Times

Olly Fairhurst, 35, who lives in Groombridge near Tunbridge Wells, houses two Ukrainian refugees and believes Russia must fail in this conflict. He said the UK government must not let the “sacrifices in this country be borne by the poorest.”

So six months into the war, the domestic sacrifices many Brits said they would take to support the war effort are being questioned as fuel poverty wrecks household finances.