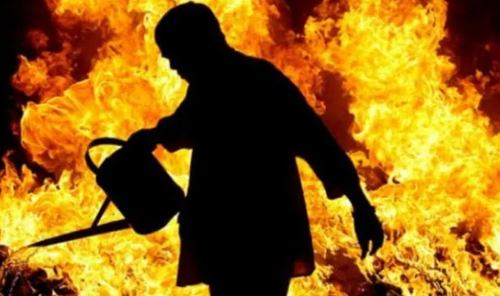 In true “government exercises every wrong solution before finally begrudgingly arriving at the correct one” fashion, this is the week that California residents can finally expect to get their “Middle Class Tax Refund” – the name the state has given to its stimulus checks it is distributing to residents in order to help fight inflation.

23 million taxpaying California residents are eligible to receive the payments, ABC reported this week. The payments are slated to start going out Thursday and Friday and are technically “tax refunds”.

The checks, which can be as much as $1,050 and are the brain child of Governor Gavin Newsom – will be distributed in amounts determined by people’s annual income, mixed with the amount of dependents they have. The California Globe broke down the details this week:

The checks were debated over the course of the spring and summer and first started under the guise of gas relief checks. But California legislators weren’t happy with that idea and instead pushed for the idea of a flat rebate program for all residents making under a certain income level.

Sounds a lot like universal basic income, doesn’t it?

Some have speculated that the timing of the stimulus conveniently lines up with mid-term elections, approaching next month. Former lobbyist Harry Schultz commented: “It’s not nearly as drastic this year since he has such a commanding lead, but this does help Newsom right before the election. Free money going out before an election, right during the beginning of a recession with consumer prices still being high? Yeah, that buys goodwill.”

He continued: “Honestly, it’s a good bet hedger. Just in case something catastrophic comes out that hurts Newsom, he still has some cards to play, and this is one of them. It has been odd timing both times to say the least, and if I were [Newsom Gubernatorial opponent Senator Brian] Dahle, I’d bring this up during the debate, even just a passing mention of it being ‘coincidental.’”

Meanwhile, as Insider notes, 73% of respondents said government spending was a “major cause” of higher prices when polled by a right-leaning advocacy group earlier this year.