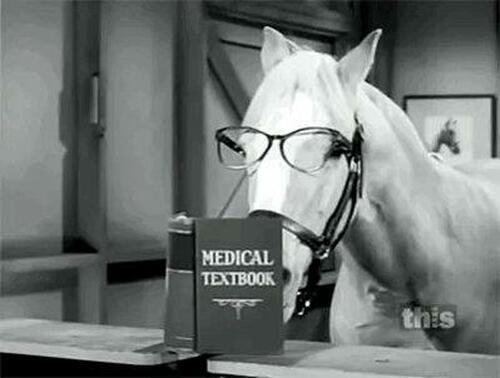 Pfizer’s Covid-19 treatment that’s definitely not a profitable Ivermectin knockoff (despite both functioning as protease inhibitors) turns out to pose an increased risk of severe illness in Covid-19 patients who have a history of cardiovascular disease.

Paxlovid – Pfizer’s Covid medication notably taken by Joe Biden, Jill Biden and Dr. Anthony Fauci – before all three had “rare” (and then not-so rare) cases of “rebound Covid” – can have dangerous interactions with some of the most common medications for cardiovascular disease, including various statins and heart failure therapies, according to a Wednesday paper published in the Journal of the American College of Cardiology.

In it, researchers found that the combination of nirmatrelvir and ritonavir, two antivirals which comprise Pfizer’s Paxlovid, can interact with a number of commonly prescribed cardiovascular medications. According to the paper, Ritonavir, which was approved to treat HIV in 1996, impacts the CYP450 pathway that’s involved in metabolizing a number of medications—as well as the P-glycoprotein drug efflux pump, the Epoch Times reports.

“Co-administration of [Paxlovid] with medications commonly used to manage cardiovascular conditions can potentially cause significant drug-drug interactions and may lead to severe adverse effects,” reads an abstract. “It is crucial to be aware of such interactions and take appropriate measures to avoid them.”

“Paxlovid could be incorporated into an order set, which allows physicians, whether it be primary care physicians or cardiology providers, to consciously rule out any contraindications to the co-administration of Paxlovid,” Ganatra continued, adding that there needs to be “consultation” with healthcare providers and pharmacists to avoid interactions.

As the Epoch Times notes, a U.S. Food and Drug Administration (FDA) fact sheet (pdf) of Paxlovid for health care providers goes into detail about possible drug interactions that can prompt life-threatening reactions.

“The importance of medication reconciliation before initiation of nirmatrelvir/ritonavir cannot be overemphasized to avoid serious drug-drug interactions,” the authors of the paper wrote Wednesday, referring to Paxlovid.