One year ago to this week, we pointed out, “Alaska Snow Crab Harvest Cut By 88% After Population Crash In Bering Sea.” Back then, the Alaska Department of Fish and Game set catch limits for fishermen. Now the agency has canceled the season altogether because of a continued population collapse.

ADF&G published an advisory notice this week titled “2022/23 Bering Sea Snow Crab Season Closed,” which outlines the snow crab season in the Bering Sea will be closed for the first time.

CBS News spoke with state officials who said a whooping billion crabs have mysteriously disappeared in the past few years, resulting in a devastating population collapse in the region.

“Did they run up north to get that colder water?” asked Gabriel Prout, whose Kodiak Island fishing company depends heavily on snow crabs. “Did they completely cross the border? Did they walk off the continental shelf on the edge there, over the Bering Sea?” 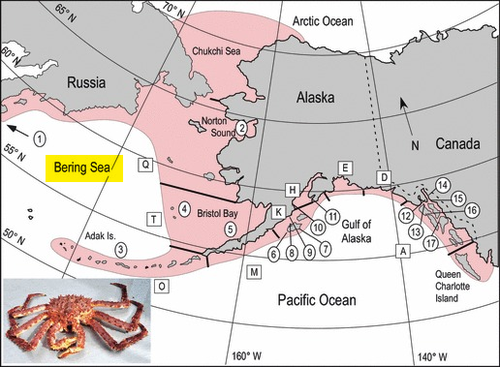 Ben Daly, a researcher with ADF&G, is investigating the catastrophic population crash of the large crustacean. He believes disease could be one of the possibilities. His agency monitors the health of the state’s fisheries, which produce 60% of all US seafood. 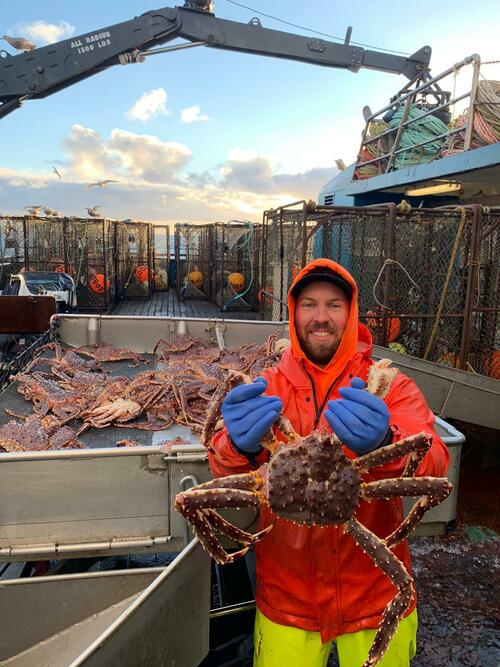 Scientists who study snow crabs have been trying to figure out what happened. Some have said a great migration could have pushed the crabs farther to the northwest and deeper waters due to warmer waters.

“We’ve seen warm conditions in the Bering Sea the last couple of years, and we’re seeing a response in a cold adapted species, so it’s pretty obvious this is connected. It is a canary in a coal mine for other species that need cold water,” Daly said.

The cancelation of the season will be a significant blow to America’s seafood industry.

“It’s going to be life-changing, if not career-ending, for people,” Dean Gribble, a crab boat captain who has fished in the Alaskan waters since the 1970s, told NBC News.

“A lot of these guys with families and kids, there’s no option other than getting out. That’s where the hammer is going to fall — on the crew,” he continued.

The snow crab population collapse might have a ripple effect across restaurant menus, as prices for Alaskan snow crabs could soon jump. Some restaurants might come across shortages of the crab due to supply woes.