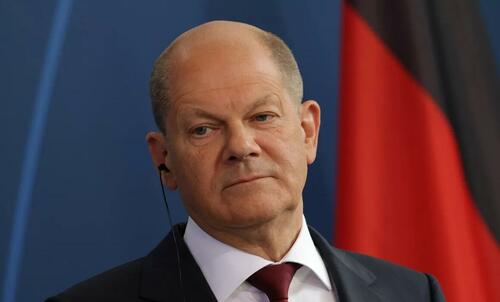 Five days after Swedish climate activist Greta Thunberg broke ranks with the German Green Party and urged the country not to shut down its remaining nuclear power plants, Chancellor Olaf Scholz announced on Monday that the country would do just that – by extending the lifetime its three remaining facilities.

Scholz will create the “legal basis” necessary to keep the three plants running until at least mid-April, as German faces an energy crisis this winter.

“The legal basis will be created to allow the operation of the nuclear power plants Isar 2, Neckarwestheim 2 and Emsland beyond December 31, 2022 until April 15, 2023,” Scholz said in a statement.

The move comes after Germany’s Green Economy Minister, Robert Habeck, defended the plant closures, claiming that nuclear energy contributed to the current energy crisis. Haback notably wanted to decommission one nuclear plant and keep the other two on standby next year.

Germany’s Green Economy Minister defends the closure of nuclear plants claiming “they caused this crisis," an outrageous lie. Had Germany spent $580B on nuclear instead of renewables, it could have been entirely free from dependence on natural gas, including from Russia. https://t.co/YUppM8mXrv

The move comes as Germany – the world’s seventh-largest energy consumer – faces a crippling gas shortage due to the war in Ukraine, due to its reliance on Russia for more than 50% of its gas (in 2021), which former US President Donald Trump warned was a stupid idea.

Last week, Thunberg made headlines by announcing what rational people have been arguing for decades – that nuclear is a better option than coal, and that it’s a “bad idea” to turn off nuclear power stations if it means switching to coal, according to Politico on Tuesday. 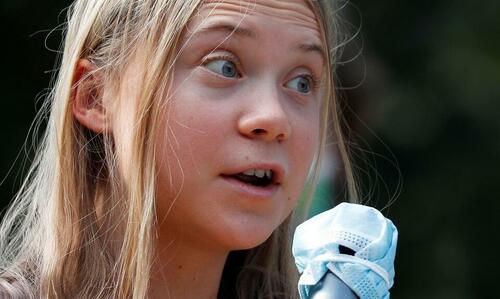 “It depends. If they are already running, I think it would be a mistake to shut them down and turn to coal,” she said about nuclear plants.