Authored by Mark Maraia via BitcoinMagazine.com,

While being armed with knowledge is powerful, it can be frustrating for Bitcoiners who see the solutions to the world’s monetary woes…

Legend has it that there was once a princess of Troy named Cassandra, the daughter of King Priam and Queen Hecuba, sister to Hector, the prince of Troy who famously fought Achilles (of heel-related fame). The god Apollo fell in love with her and in an attempt to woo her, he gave her the gift of being able to see the future. Unimpressed, she rejected his love. A god could not take back a divine gift once it had been given, so in his anger Apollo could only give her something more — this time a curse. Cassandra was fated always to see the truth of the future, but never to be believed by anyone who she told her vision to.

The frustration that this must have left Cassadra suffering is a sensation rather familiar to most Bitcoiners. All of us who understand our monetary system, realize how bad it is. Shockingly, this is not because any of us have been taught about it. It’s not taught in grade school or anywhere else in the modern curriculum, even though half of every transaction involves money and, for much of the world, dollars. On a scale of 1 to 10 with 10 being about as bad and unfair as possible, our financial system is a 9.5 heading steadily toward 10. There isn’t an adjective for bad or unfair that will convey the idea fully.

How many more months, years or decades will it take for the masses to discover this reality? Will they ever? Who knows.

What we do know is that most Bitcoiners have seen it and even many in the altcoin universe have seen it too — and we can’t unsee it. We also tend to sound like nutjobs when we attempt to explain it to family and friends. And so, many of us have given up trying, or we’ve been told in no uncertain terms “can we not talk about it for tonight?”

Take, for example, the recent monetary woes of the United Kingdom. With the national currency losing tremendous value in an incredibly short period, it should be apparent that there needs to be a monetary alternative. Some may see it, as told in this article about the Isle of Man. But for many people — not just the British — currency collapse is a spectator sport, not something that they feel they have the power of changing. 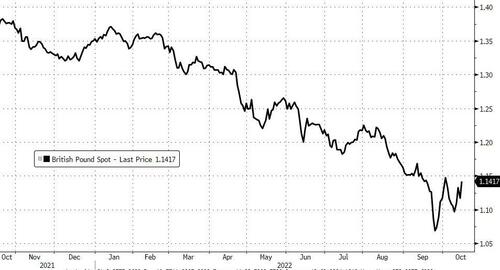 One problem for Bitcoiners is, once we have seen the injustices of the fiat system, most of us feel some kind of evangelizing drive — or at least some degree of moral responsibility to try to show what we have seen to the people we care about — and to help them extricate themselves to a greater or lesser degree from the inevitable consequences of the current unfair system by buying Bitcoin.

And then we have Bitcoin itself. Almost no one understands it. This tech-addled boomer has been studying it intensely for thousands of hours and still doesn’t fully grasp all the advantages it offers to the average citizen on this planet, particularly the most vulnerable and poorest among us in the Global South. Bitcoin is about as brilliant an idea as the mind can possibly conceive of a digital monetary system. There isn’t an adjective for brilliant that will convey how wonderful an alternative it is to the U.S. dollar.

Juxtapose these two systems together and what do you get? Cognitive dissonance. A gap wider than the oceans. Cassandra’s curse. The delta is wide. It’s an ignorance gap larger than the distance to the sun. 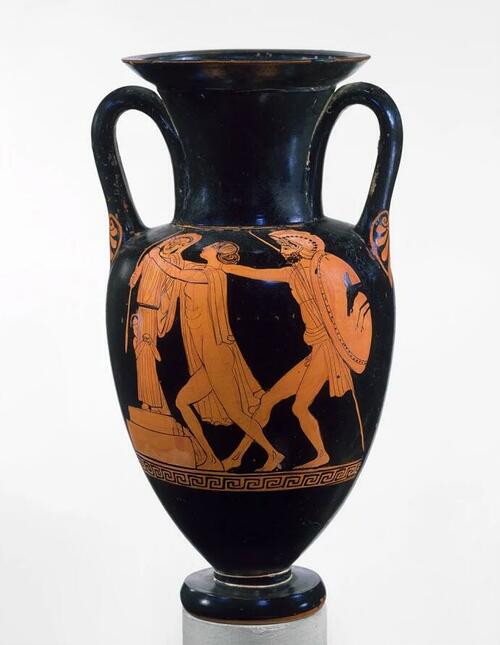 There is no cure for Cassandra’s curse other than time and patience. We’re so early.