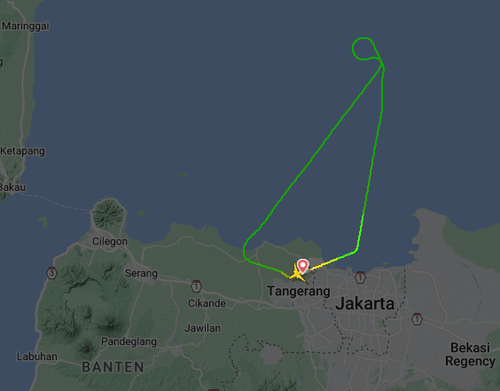 A Boeing 737 declared an “emergency” shortly after takeoff from Jakarta Soekarno-Hatta International Airport on Wednesday when one of the plane’s engines erupted in flames. The incident was reported just hours after Boeing reported third-quarter results, which suggested its 737 Max troubles were finally in the rearview mirror.

Aviation blog website Airlive said the Boeing 737-800 was operated by Indonesian low-cost airline Lion Air. The plane left Jakarta on its way to Palembang-Sumatra Island when pilots declared an emergency.

Someone on the ground noticed the plane’s engine on fire. They tweeted a picture and said, “omg, the left engine.” 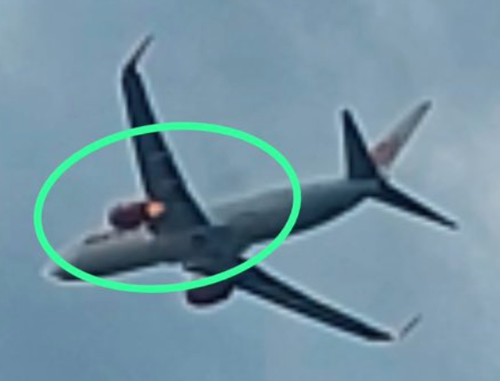 The plane safely returned to Jakarta and was greeted with a fleet of fire engines.

This isn’t the first Boeing plane to give Lion Air issues. In 2018, Lion Air Flight 610 (737 Max) took off from Jakarta and crashed due to faulty Maneuvering Characteristics Augmentation System (MCAS), killing all 189 passengers and crew. In 2019, another 737 Max crashed, resulting in the worldwide groundings of the plane between March 2019 and December 2020. 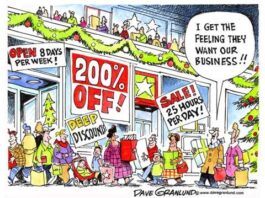 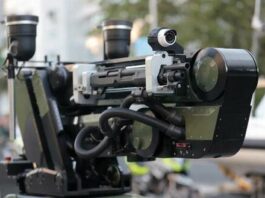 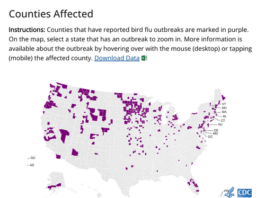