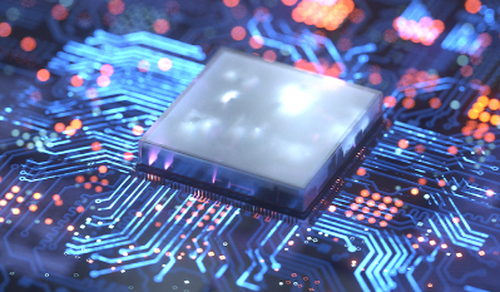 The global semiconductor shortage appears to have officially “bullwhipped” its way the other direction and, as such, as become a glut. Yes, you read that right, there is now reportedly a glut of semiconductors at top manufacturers, according to a new report by Caixin.

This means that the years-long hold up for chips looks like it has officially come to an end.

Xie Ruifeng from semiconductor industry market research institute ICwise told Caixin: “This round of business sentiment is reversing so fast that chip designers were struggling to find production capacity only last year, but now they find chips won’t sell.”

And names like AMD and Intel are also suffering the demand slowdown:

In the first half of 2022, macroeconomic headwinds and a number of “black swan” factors combined to cause consumer electronics demand to plummet, with smartphones and PCs bearing the brunt. Micron predicted that global PC shipments will decline by 10 per cent to 20 per cent in 2022, while the global smartphone market will decline by less than 10 per cent.

And manufacturers are dealing with “six months of stockpiles” that they built up as a result of 2021’s shortage…and once-optimistic demand forecasts. That was, of course, at a time when free money was being handed out to “combat” the pandemic. Now, with tighter monetary policy globally, it should be no surprise that demand is falling off.

Still, it appears that all of the massive new infrastructure projects being taken on by companies like Intel and TSMC as a result of last years’ shortage are going to forge forward. Semiconductor Manufacturing International Corp (SMIC) co-chief executive Zhao Haijun told Caixin: “We will not change our plans for long-term capacity expansion and development.”