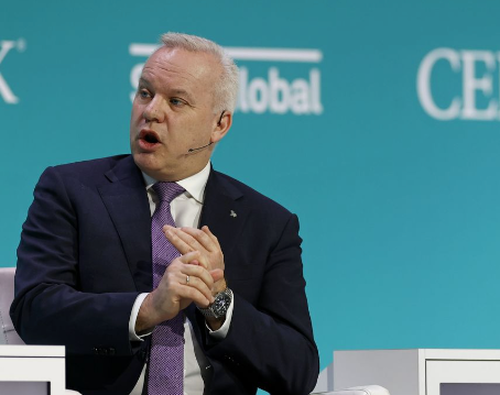 EU energy commissioner Kadri Simson said Wednesday that natural gas price caps could limit excessive price spikes but only if countries give Brussels the power to impose such a measure. Norway’s top energy firm responded to the proposal in an interview with Bloomberg on Friday, saying price caps won’t solve Europe’s supply crunch.

Earlier this week, Simson, the bloc’s energy chief, said a NatGas price cap would limit price spikes this winter. The official said the measure would be a “last resort measure” if prices uncontrollably soared.

“This Dutch TTF gas benchmark cap, we can introduce this winter already if we get the mandate,” Simson told a committee of EU lawmakers.

Responding to the EU mulling over the idea of a price cap on wholesale NatGas, Equinor Chief Executive Officer Anders Opedal told Bloomberg:

“Any price cap is not really solving the fundamental problems.

“In fact, it can be counterproductive increasing demand while supply is not increasing.”

Since the war in Ukraine and dwindling Russian NatGas supplies to Europe, Norway has displaced Russia as the top NatGas supplier. Rejiggering energy supply chains away from Russia will mean the EU must increase investments in the grid — though price caps deter such investments by energy firms.

And it’s not just investments. Price caps can also cause demand for NatGas to artificially rise or leave some countries struggling to attract supply from global markets. These measures, if implemented, could cause undesirable disruptions to global energy markets.

For Europe, there is good news (for now). Temperatures are expected to be warmer than normal through at least mid-November. Also, NatGas storage in the EU is 91% full despite reduced NatGas flows. 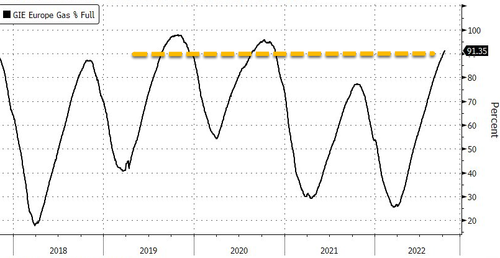 However, the EU is just one cold snap away from drawing on inventories. 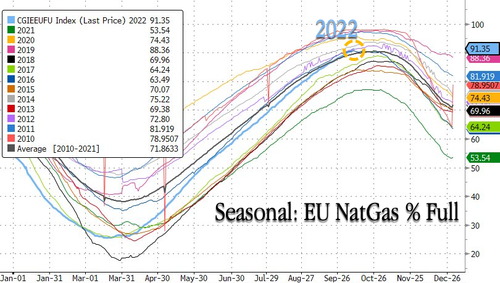 Which would mean EU NatGas prices could reverse after falling more than 63% since August. 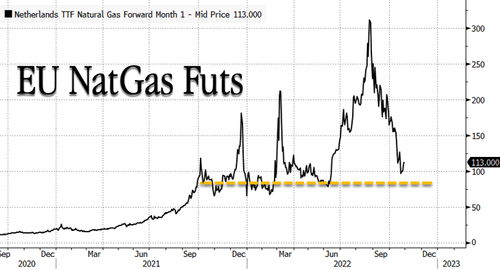 If energy prices do erupt again because of cold weather and supply woes, then EU leaders might feel compelled to do something to appease voters as discontent is growing amid a cost-of-living crisis. If price caps on NatGas are implemented, it could send shockwaves across energy markets.