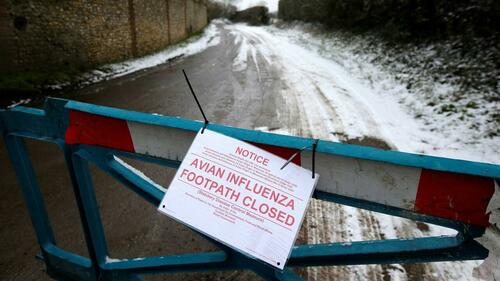 Authorities in the UK have ordered all captive birds and poultry to be kept indoors due to concerns over avian influenza.

The stepped-up measures from the UK’s chief veterinary officer make the housing measures a legal requirement, and are accompanied by stringent biosecurity measures to protect flocks from disease, Sky News reports.

The rules come into force one minute past midnight on Monday, November 7th, giving owners one week to prepare.

It comes after the national risk of bird flu in wild birds was raised to ‘very high’, and the whole of Great Britain was made a bird flu prevention zone two weeks ago.

Chief veterinary officer Christine Middlemiss said: “We are now facing this year the largest ever outbreak of bird flu and are seeing rapid escalation in the number of cases on commercial farms and in backyard birds across England. -Sky News

“The risk of kept birds being exposed to disease has reached a point where it is now necessary for all birds to be housed until further notice,” Middlemiss continued. “Scrupulous biosecurity and separating flocks in all ways from wild birds remain the best form of defence.”

All bird owners must follow the rules, whether they keep ‘a few, or thousands,’ she added. 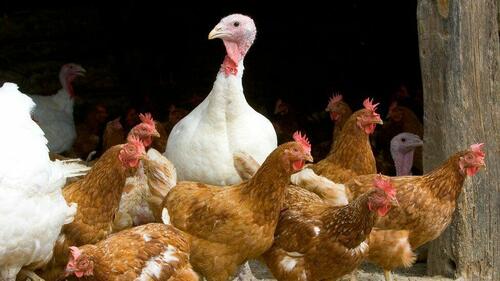 “This decision has not been taken lightly, but is the best way to protect your birds from this highly infectious disease.”

The Department for the Environment and Rural Affairs reports that housing birds reduces the risk of infection.

That said, housing alone will not protect the birds, and keepers are instructed to implement enhanced biosecurity measures laid out earlier this month to prevent the disease from spreading. The measures include restricting access for non-essential people on site, and ensuring that workers change clothing and footwear before entering bird enclosures. Vehicles must also be disinfected regularly.