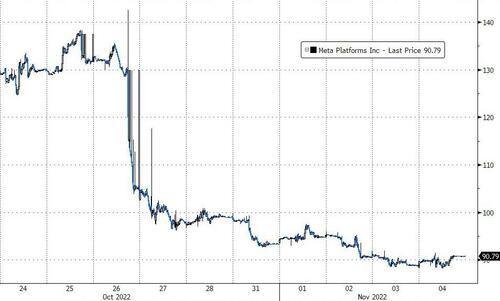 Our pace of hiring slowed in the third quarter, consistent with our previously-stated plans. We added 3,700 net new hires in Q3, down from our Q2 net additions of 5,700 despite Q3 typically being a seasonally stronger hiring period. We expect hiring to slow dramatically going forward and to hold headcount roughly flat next year relative to current levels…

We are making significant changes across the board to operate more efficiently. We are holding some teams flat in terms of headcount, shrinking others and investing headcount growth only in our highest priorities. As a result, we expect headcount at the end of 2023 will be approximately in-line with third quarter 2022 levels.

At the time, we were a little surprised (given the scale of the losses)…

With the shares down 36% since then (and is down over 70% this year), something has apparently changed extremely fast.

The Wall Street Journal reports that, according to people familiar with the matter, Meta is planning to begin large-scale layoffs this week.

As of the last earnings, Meta had over 87,000 employees (and has never seen a quarterly decline in headcount in its 18 year history)… 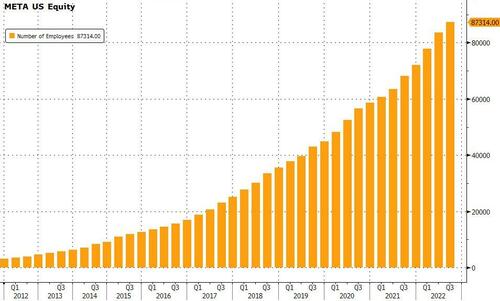 The WSJ sources say that layoffs are expected to affect many thousands of employees and an announcement is planned to come as soon as Wednesday, with company officials having already told employees to cancel non-essential travel beginning this week.

While smaller on a percentage basis than the cuts at Twitter Inc. this past week, which hit about half of that company’s staff, the number of Meta employees expected to lose their jobs could be the largest to date at a major technology corporation in a year that has seen a tech industry retrenchment.

Meta is far from alone… 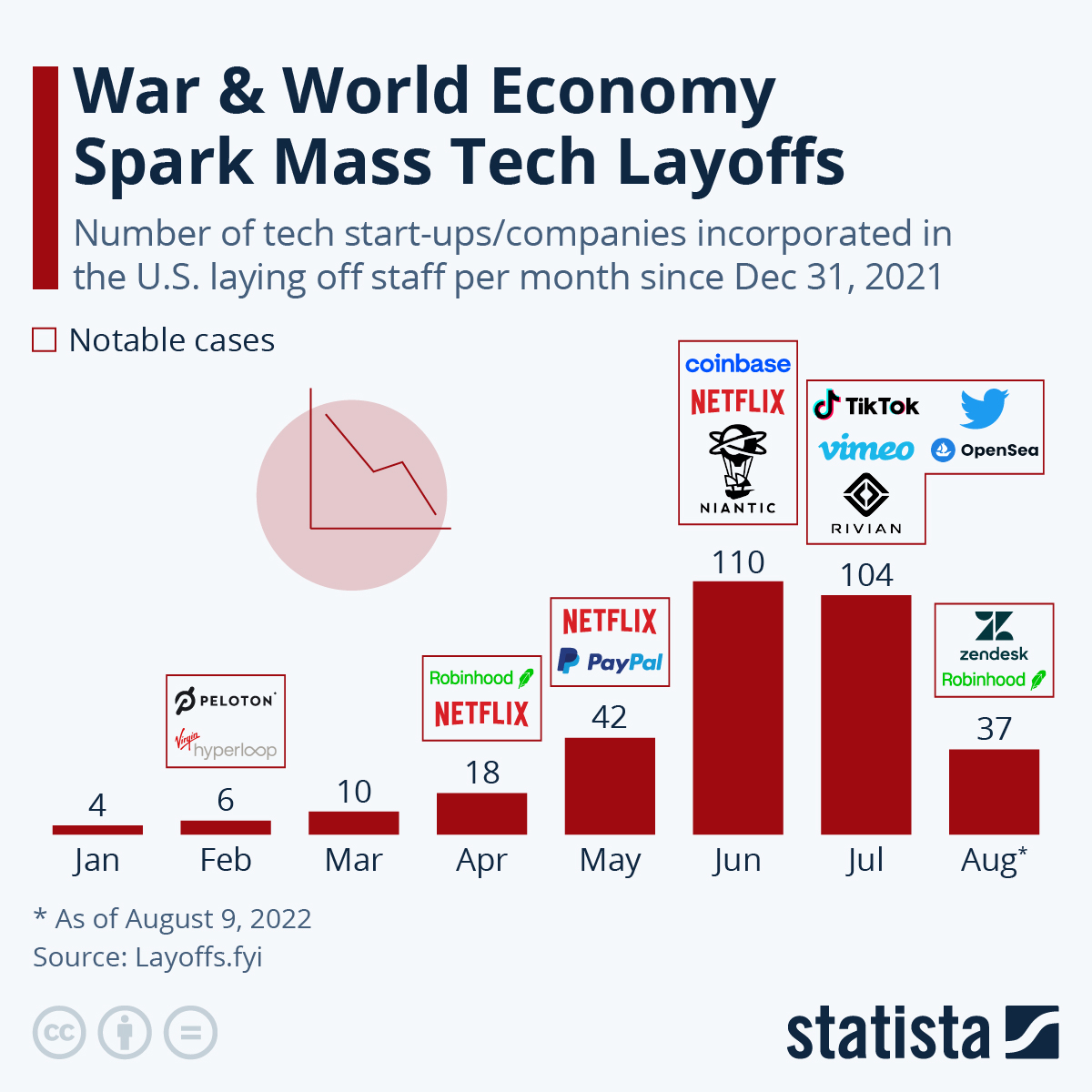 As a reminder, CEO Mark Zuckerberg told employees at a companywide meeting at the end of June:

“Realistically, there are probably a bunch of people at the company who shouldn’t be here.”

It seems he has found his people.

None of this should come as a surprise to ZeroHedge readers since we have been warning of a post-Midterm collapse in payrolls.

Everything had to be held together ahead of the election in the “strong as hell” economy...

Sherrod Brown letter confirms after Midterms we get -250K payrolls report, perhaps as soon as December

…and given the letters from various high-ranking Democratic Party officials, we know who the scapegoat for this collapse will be… 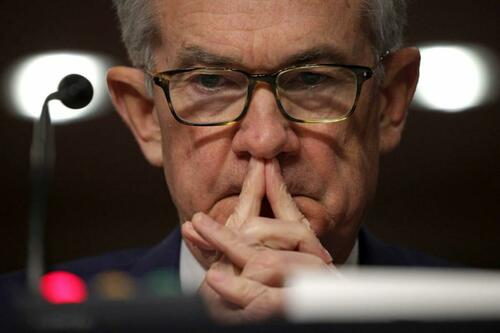 But what happens next to Zuck?

Given the outcry at Elon Musk’s decision to cut ‘less productive’ Twitter employees (while losing millions every day), we wonder how long before those that #LearnedToCode will need to transition and #LearnToBarista and their voting bloc will turn on one of their greatest funders.