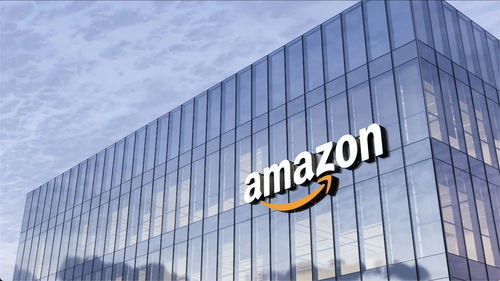 Over the past month, technology companies have laid off tens of thousands of employees. And the momentum in layoffs only appears to be worsening.

According to a new report via NYTimes this morning, Amazon could add to the count this week as approximately 10,000 people in corporate and technology jobs will be slashed, in what could be the most significant job cut in the company’s history.

People with direct knowledge of the layoff plan said job cuts would be focused on Amazon’s devices organization, including the voice-assistant Alexa, its retail division, and human resources.

“The total number of layoffs remains fluid. But if it stays around 10,000, that would represent roughly 3 percent of Amazon’s corporate employees and less than 1 percent of its global workforce of more than 1.5 million, which is primarily composed of hourly workers,” NYTimes said.

A deteriorating macroeconomic backdrop led America’s second-largest employer to announce a hiring freeze in early October (read: here). Amazon recruiters were instructed to halt all hiring for “corporate roles, including technology positions, globally in its Amazon stores business, which covers the company’s retail and operations, and accounts for the bulk of Amazon’s sales” by mid-Oct. Then in late October, the company froze hiring for its lucrative web services division, Amazon Web Services. 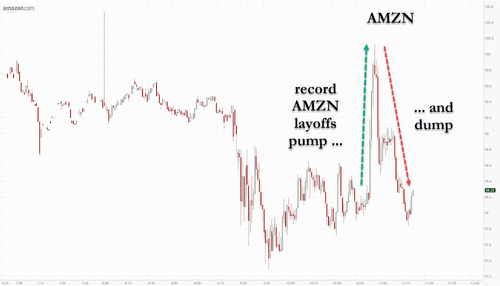 The layoffs are now spreading beyond tech.