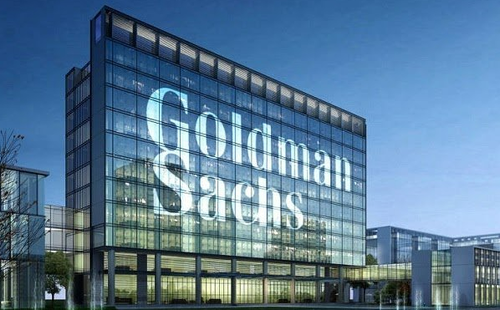 Goldman Sachs reportedly paid “over $12 million” to a “veteran” female executive who complained about the company’s workplace being “toxic for women”.

Two years ago the bank reached a settlement with the employee, according to a BNN Bloomberg report this week. The deal “kept secret” the employees complaints about “senior executives making vulgar and dismissive comments about women”, the report says.

Included among the employees she complained about was CEO David Solomon, who the employee claimed once bragged about probably being the only one, among a group of men, to receive oral sex the night prior.

The complaint also singled out head of investment research Steven Strongin, but focused primarily on Goldman as an institution. She also raised red flags about a leadership culture that favors men, gender related pay gap issues and a company that “mistreats” women.

The partner had raised issues about diversity in 2019, where at an internal event she joked that executives had to be “white and bald” to run the company. Goldman’s management team was “furious” at the remarks, sources told BNN.

Other sources said that male executives at the company would critique the appearance of women, with some suggesting fitness regimes for women to look better. Women were sometimes likened to a flight crew, the report says, and were asked to do menial tasks like “fetching coffee”.

The employee worked around the C-suite and held senior positions at the bank. Most issues she brought to light took place between 2018 and 2019, and Goldman eventually settled with the female employee to avoid “potential for embarrassment”.

At the time the employee complained, CEO Solomon was trying to paint a picture of diversity and inclusivity around the bank. “A core part of my tenure as CEO will be defined by our progress” in improving diversity, Solomon told Congress in April 2019. He also pushed recruiters at the bank to make women at least 50% of the bank’s new hires.