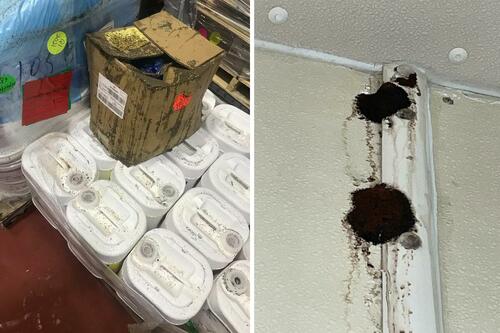 So much for skipping out on meat to get healthier…

One of Beyond Meat’s “key” factories was “reportedly riddled with mold, bacteria and other health-related concerns”, the NY Post reported this week, citing evidence that was obtained from a former employee.

Leaked internal documents showed that the plant “tested positive for the harmful bacteria Listeria at least 11 times in the second half of 2021”. Both photographs and documents were provided by the former employee, who said they were “worried” about the conditions at the plant.

Two other workers at the plant, which is located about an hour from Philadelphia, confirmed that Listeria had been found on the site.

Additional documents showed that contaminants like “string, metal, wood and plastic” had all been found in products that were produced at the plant as recently as last December.

Photographs posted by Bloomberg, who produced the original report, appear to show dirty conditions and mold. Bill Marler, a food-safety attorney, after viewing some of the photos, told Bloomberg: “Mold growth takes a while — that underscores a lack of cleanliness.” 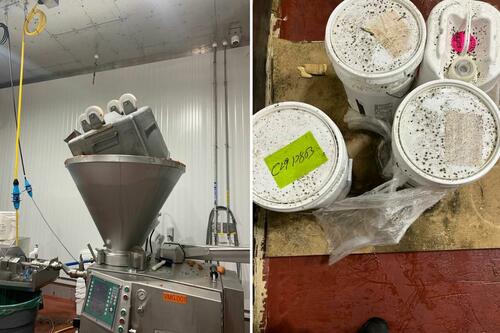 The company pushed back on the claims, however, telling Bloomberg that two inspections this year by the Pennsylvania Department of Agriculture had “found no instances of nonconformance with regulations.”

But one spokesperson from the Pennsylvania Department of Agriculture said that one of those two visits, performed in September, wasn’t a “complete plant inspection”. Instead, they called it an “effort to address an unpaid registration fee, which has since been paid.”

The spokesperson said that the company’s standards “go above and beyond industry and regulatory standards”.

So, who are you we to believe – the company, or our own lyin’ eyes?