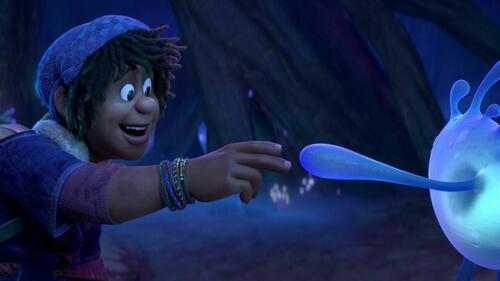 It’s not just your typical forced diversity pie chart film, it’s Strange World, now considered by many to be Disney’s “wokest children’s movie ever” because of its prominent gay teen protagonist.  Overt woke propaganda is not a big seller these days, though to be fair Disney started production on the film in 2021 when it might have assumed that progressive ideology could still be imposed on the American public.

2022 appears to be the year of the death of woke entertainment, at least at the box office and in streaming numbers with the majority of overtly leftist productions taking an epic nose dive in profits.  Streaming shows like The Rings Of Power on Amazon and films like the gay comedy romance Bros are facing some of the worst audience numbers relative to their budgets in the history of popular media, and Strange World may be the most dismal performer of all.

The movie is set to suffer the poorest opening week on company record relative to budget, and is one of the worst overall theatrical performers in years.  Strange World had a production budget of over $180 million not counting marketing, and pulled in only $28 million in the first five days of its release.  The movie is projected to lose around $147 million and is not expected to bring a spike in subscriptions once it is transferred over to Disney+.

Pro-woke producers and writers have admitted in the past that their agenda has to be implanted into popular legacy franchise products like Star Wars, Ghostbusters, Star Trek, and Marvel in order to trick people into the theaters.  Whenever they create original stories rooted in diversity politics they fail miserably.  It is a rare moment of self awareness for leftists; the problem is that they never seem to ask themselves why this is the case?  Or, perhaps they just don’t care that the vast majority of audiences find these movies repellent.

Maybe it’s because the productions are all the same, with the same shallow messaging, the same methodical and political casting choices and the same ideological preaching.  When your singular focus is propaganda it is nearly impossible to tell a good story with characters that people can relate to.

The messaging of Strange World is yet another climate change allegory from Hollywood packed with just about every woke trope one can think of, including the final lesson of the film, which is a futurist lecture on not letting the past, tradition, history, heritage hold us back from the inevitable Utopia of “progress”.  Abandoning the old world and long held principles always leads to happiness in the new Disney fairy tale dynamic.

This narrative takes center stage more so than Strange World’s LGBT characters, but the mainstream media’s obsession with gay representation, especially in kids films, cannot be understated.  Most of the press for Strange World revolved around the gay teen romance embedded in the movie.

There are many successful films with gay characters in the US and globally; it is not necessarily an indicator of box office poison.  However, American audiences and foreign audiences alike are not welcoming of LGBT content for children.  In the past decade the LGBT issue transformed from a predominantly social issue into something else entirely. The gay movement (and trans movement) is now a political movement – They have made the sexual into the political with an agenda far beyond “equality” which they have already achieved.

Audiences are aware of this and do not want their children propagandized, with many parents wanting to wait until their kids are older before having to explain obscure sexual habits.  It is a line that audiences will not allow Hollywood to cross, as the Strange World box office calamity proves. 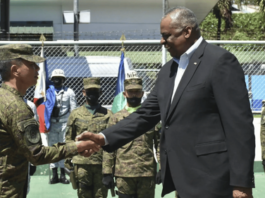 US To Open 4 New Sites In Philippines, Accelerating ‘Pivot To... 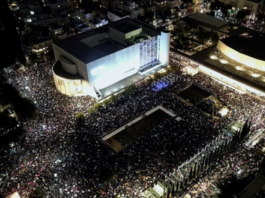 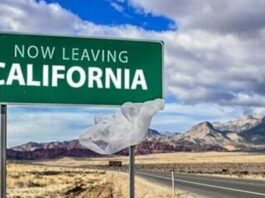