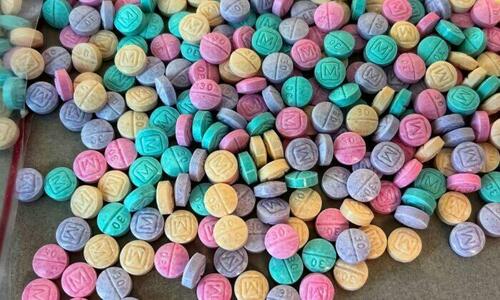 Between 2016 and 2016, Los Angeles County experienced a 1,280% spike in overdose deaths from fentanyl, according to a recent report from the county Department of Public Health.

In a joint statement, the LA County District Attorney’s Office (which regularly refuses to charge drug dealers) and the health department announced the creation of a working group to address the situation “through prevention, education and enforcement.”

The ‘enforcement’ part will of course mark a radical departure from DA George Gascón’s ‘catch-and-release’ policy when it comes to criminals.

“Fentanyl overdoses are a significant and growing public health problem across the United States and in [the county], across sociodemographic groups and geographic areas,” reads the report, which adds “The increases among youth and the widening inequities between under-resourced and more affluent groups underscore the need to target prevention efforts to those at highest risk to decrease fentanyl overdoses and advance health equity in [LA County].” 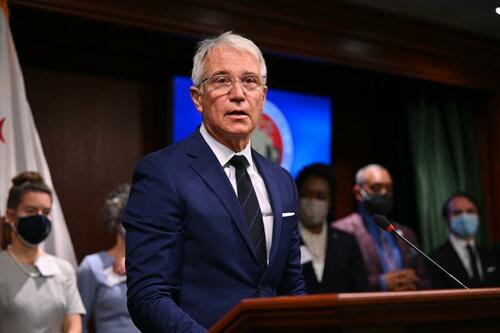 Gascón, acting like he isn’t a huge part of the problem, said in a statement that the working group is “bringing together the county’s public health experts, education leaders, community advocates, and law enforcement professionals to support and utilize evidence-based and effective approaches to stopping the toll fentanyl is taking,” Gascón said in a statement.”