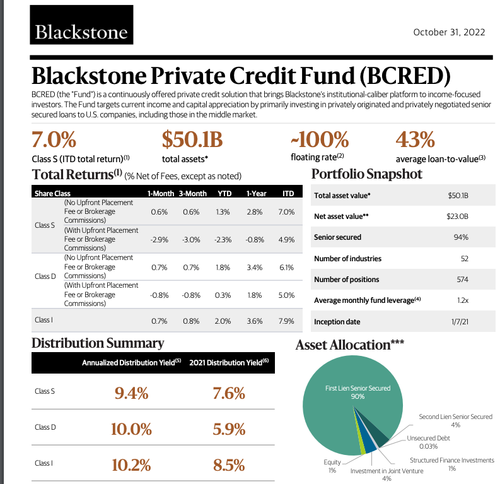 Investment advisors and portfolio managers who plowed money into Blackstone’s giant real estate fund were greeted with an unexpected email last week from the investment management company to keep clients calm as redemption limits on the fund were hit. Now a similar investment trust focused on corporate debt has also hit the redemption limit.

While Blackstone Real Estate Income Trust (BREIT) buys commercial real estate, the Blackstone Private Credit Fund (BCRED) is one the largest investment vehicle with a portfolio of corporate loans. At the end of October, BCRED had net assets of $23 billion and total assets of $50.1 billion.

The focus last week was on BREIT. The $69 billion real estate fund faced withdrawal requests exceeding its quarterly limit. The selling, according to Blackstone, has been from investors in Asia.

Now BREIT-style contagion has spread. About 5% of the BCRED’s outstanding shares were tendered for redemption in the three months ending Nov. 30, and it “will be honoring 100% of this quarter’s shares tendered,” according to a filing. That’s about $1 billion in withdrawal requests in the three months.

Both BCRED and BREIT have 5% quarterly redemption limits to prevent runs on the funds.

Most of BCRED’s loans are first lien and senior secured. About 29% of the fund is allocated to software and IT, which is a significant problem considering the Federal Reserve’s most aggressive tightening in decades has led to a downturn in the tech sector. Then there are rising fears over a recession, and the turning credit cycle could be one reason investors are exiting the fund. 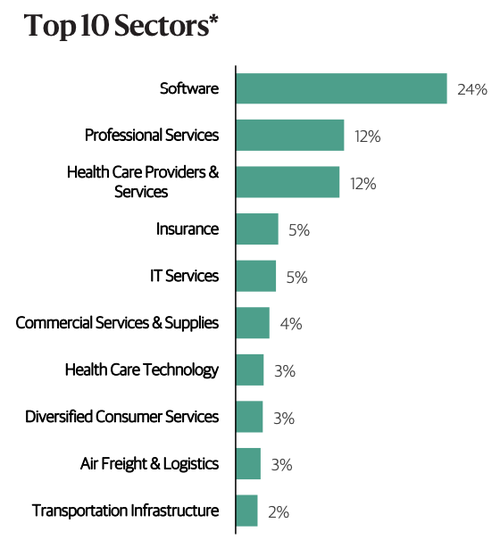 BCRED’s total returns are up 7% this year, while a tradeable Blackstone Secured Lending (BXSL) is down more than 30% year-to-date. 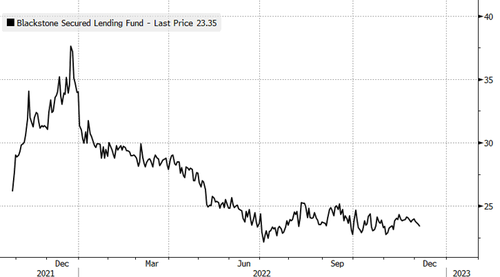 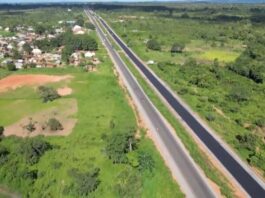 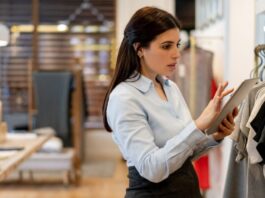 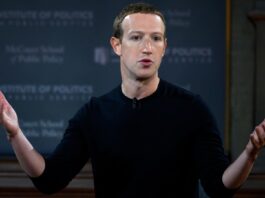 Everyone’s watching Meta’s earnings report for a hint at how online...