G-7 Offers $15 Billion To Vietnam, Up From $2 Billion, To Transition To Renewables Months After Country Snubbed Climate Ambassadors 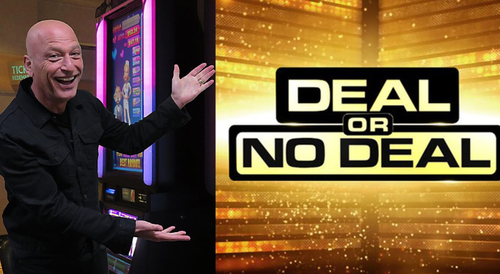 Such is the unfolding case in Vietnam, where G-7 nations have made a $15 billion offer to the country to try and wean it off of its reliance on coal, according to a report by Reuters. The country is among the top 20 coal users in the world and had previously turned down or ignored prior offers, the report notes.

Vietnam had already agreed to sign up for an “energy transition partnership with G7 nations” at a global climate summer this November, but high-level talks “broke off” before the meeting, the report says.

To bring the country back to the bargaining table, the EU and Britain are leading negotiations on behalf of the West, who have offered a financial package that includes $7.5 billion in loans from the public sector and loans totaling about the same amount from the private sector.

Sources told Reuters this was the West’s “final offer” from the G7 before a December 14 deadline, when a summit of EU and Asian nations will take place. As Reuters notes, this $15 billion offer has grown from an “initial pledge” that was just $2 billion in public funds.

Despite the bigger offer, it “remains unclear whether Vietnam would be prepared to accept the increased offer”, Reuters wrote.

Vietnam had previously asked for more grants instead of loans, because the country is “traditionally opposed” to taking on loans. Sources indicated the chance of a deal getting done was at “50/50”, while others said talks are ongoing.

After Vietnam walked from talks in November, its authorities cancelled a planned meeting with US and EU climate ambassadors and instead drafted a new long-term power plan that actually increased the country’s use of coal.

The country is left to consider how much of its energy security could be put at risk during a switch to renewables, the report says. A transition “may result in power shortages in the booming nation without a credible backup in the event of low power output from wind farms or solar panels”.

Personally, if we’re Vietnam, we hold out for $100 billion. At the pace with which the G-7 keeps upping its offer, it should only take a couple of weeks…