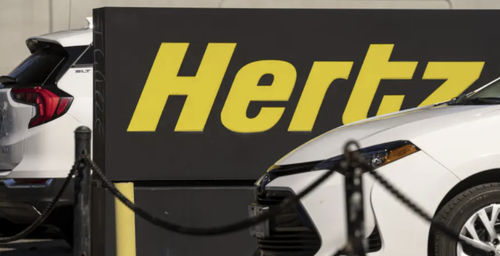 Rental car company Hertz has agreed to pay $168 million to settle multiple lawsuits in the US stemming from false robbery charges against some of its customers which led to several imprisonments.

According to the customers, they were pulled over, arrested – one at gunpoint, thrown in prison, and charged with stealing Hertz’s vehicles.

The plaintiffs claim Hertz filed charges after employees simply lost track of the rented vehicles, and in some cases reported them overdue despite some of the cars being returned to car depots.

The company – which includes brands Dollar and Thrifty rental services – then falsely pressed charges for non-payment against innocent customers, accusing them of theft. Hertz was also accused of failing to withdraw the false reports made to police.

Hertz files around 3,365 police reports annually, accusing customers of theft – however it’s not known how many may have been improperly filed.

The first round of settlement offers began in June, while this month the company agreed to settle another round of 364 claims – some 95% of the remainder, in which they will pay approximately $168 million to plaintiffs by the end of the year, according to a Dec. 5 press release.

According to the company, it “expects to recover a meaningful portion of the settlement amount from its insurance carriers.”

CEP Stephen Scherr, appointed in early February, said he would “do right” by customers who had been mistreated.

“My intention is to lead a company that puts the customer first,” he said in a statement. “While we will not always be perfect, the professionals at Hertz will continue to work every day to provide best-in-class service to the tens of millions of people we serve each year.”

Hertz filed for Chapter 11 bankruptcy protection in June 2020 after taking a significant hit due to the pandemic. The company says the settlement is not likely to have a “material impact on its capital allocation plans for the balance of 2022 and 2023.”