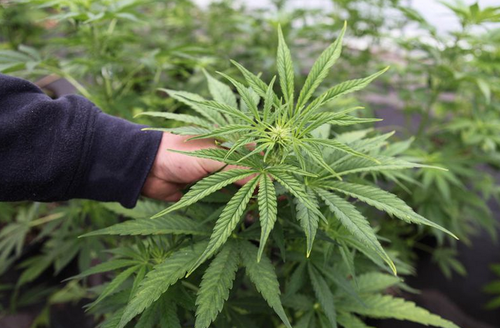 Oregon lawmakers are looking to crack down on illegal marijuana growers who aren’t abiding by the state’s 2014 laws governing recreational use and cultivation.

Year-to-date, approximately 95 metric tons of illegally grown marijuana have been seized across the state, according to the Oregon-Idaho High Intensity Drug Trafficking Area task force. In 2019, they seized just 8 metric tons.

The 2014 legislation was supposed to eliminate problems caused by “uncontrolled manufacture” of the drug, however growers haven’t all magically agreed to the taxes and red tape that accompanied the legalization. Now, officials who have heard complaints from everyone from legal growers to the police are looking to crack down, AP reports.

Now, a draft bill set for introduction in the 2023 legislative session would double the maximum fine and prison sentence for illegal grows to 10 years and $250,000 for those growing more than 100 plants, or possession in excess of 32 times the legal limits.

The bill would also limit personal possession to 2 ounces of marijuana in a public place, and 8 ounces at home.

The measure also holds people accountable for environmental damage and prohibits use of water at locations not licensed for growing marijuana. Addressing immigrant labor, the draft bill makes it a crime for managers of an illegal grow site to confiscate a passport or immigration document, to threaten to report a person to a government agency for arrest or deportation, or withhold wages without lawful justification.

Some parts of Oregon have seen record seizures as police raid plantation after plantation. Police say foreign criminal gangs have become involved, from Mexico, Russia, China and other countries. -AP

In October, a single raid in Yamhill County yielded 76,930 pounds of marijuana –  roughly $76 million worth, the largest pot bust on record. According to the report, the haul would be worth $269 million on the East Coast. 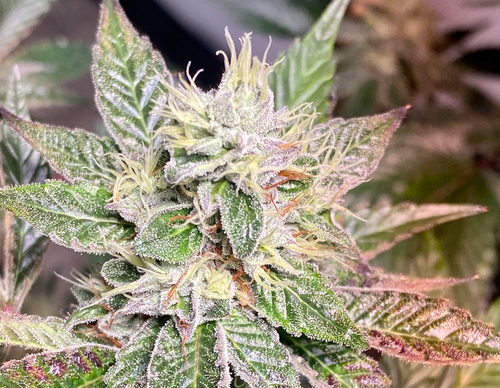 “Investigators found the entire property had been converted to facilitate the growth, storage, processing, and packaging of marijuana to be shipped or transported out of the area,” said the sheriff’s office.

And in another October raid, Oregon State Police, with the assistance of SWAT officers, raided a property in southern Oregon – destroying around 1,000 pounds of illegal, processed marijuana. Firearms, stolen vehicles and the carcass of a black bear were found in the raid.