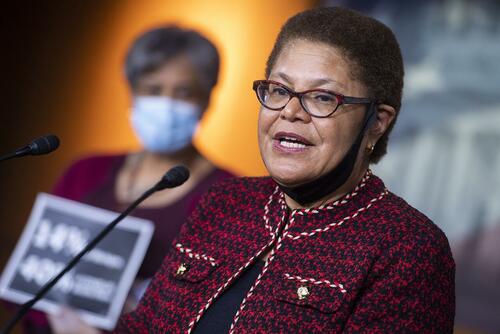 After making it a central part of her campaign, Los Angeles’ new mayor Karen Bass declared homelessness a ‘state of emergency’ in the city.

The declaration “will recognize the severity of Los Angeles’ crisis and break new ground to maximize the ability to urgently move people inside,” according to a statement from Bass’ office, on the same day she visited the city’s Emergency Operations Center, ABC News reports.

I just declared a state of emergency on homelessness to unlock every tool and authority at our disposal to bring unhoused Angelenos inside.

This is a matter of life and death and that’s exactly how my administration will treat it.

It is a new day in Los Angeles.

Local COVID-era policies like eviction moratoriums and rentals assistance, as well as federal assistance have helped people stay housed throughout the pandemic, according to LAHSA.

However, many of those policies have since ended or are about to end, and it’s left unhoused and people facing housing insecurity without a safety net, LAHSA reports. -ABC News 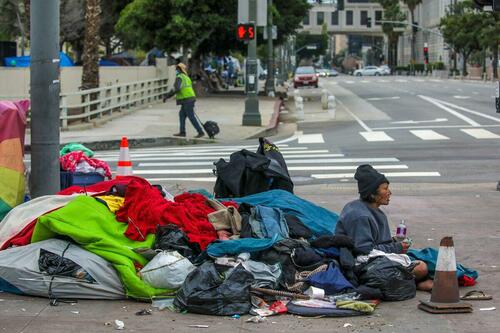 “These investments to combat homelessness, improve community safety and assist families with the increasing costs of living in our congressional district are coming at a crucial time,” she said in a March statement. “Now that we have these new allocated funds on the federal level, we have to ensure that they reach our communities as soon as possible.”

During her campaign, Bass vowed to “House 15,000 people by the end of year one, dramatically reduce street homelessness, end street encampments,” and “lead on mental health and substance abuse treatment.”