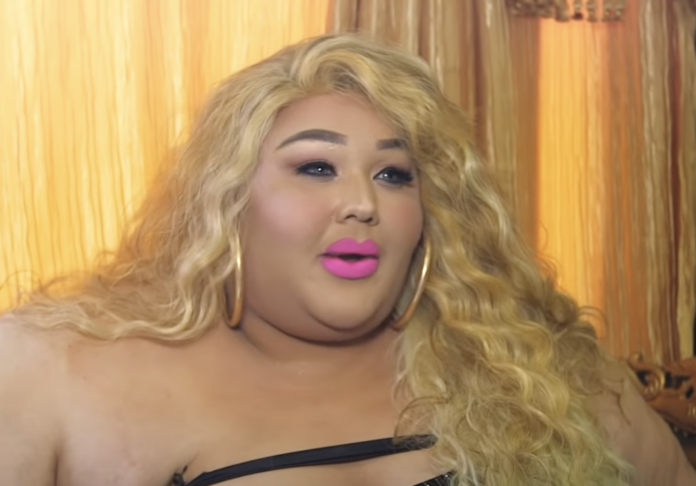 The body positivity movement, at least in the case of women, has been highly promoted by every area of the entertainment media and among social justice activists based on a singular claim:  You can be healthy at any size (HAES).

The claim has inspired numerous efforts to normalize obesity in American society as not only socially acceptable but also medically acceptable.  While political activism in science is nothing new and has been present in everything from climate change rhetoric to pandemic response, fat positivity disinformation in scientific observation is perhaps the most egregious and widespread.  It attempts to ignore or dismiss decades of studies on the negative effects of obesity and asserts that being grossly overweight has minimal or no health consequences.

This argument is often debunked by the very people that tend to promote it and encourage it, as they die incredibly young and from health problems that are usually reserved for the elderly.

Jamie Lopez, star of the body positivity-based television show ‘Super Sized Salon’, was an advocate of a “beauty at any size’ philosophy, more so than a health at any weight size.  However, social justice proponents often held up her example as justification for the HAES lifestyle.  She is now dead, suffering from heart failure at age 37.

To be fair to Lopez, she did attempt to lose weight, dropping over 400 pounds in a year.

But, going from 800 pounds to 400 pounds is still not enough to prevent the myriad of health problems associated with obesity.  Undoubtedly, body positivity proponents will try to gloss over her cause of death, but the fact remains that health and weight are indelibly intertwined.

While “beauty” might be treated as socially subjective by some people (studies show beauty concepts are actually biologically ingrained), health standards are not subjective.

Gluttony has long been a despised habit within almost all cultures for a reason – It is a sign of a lack of discipline as well as a precursor to societal decline, and, it is a sure trigger for an early demise.