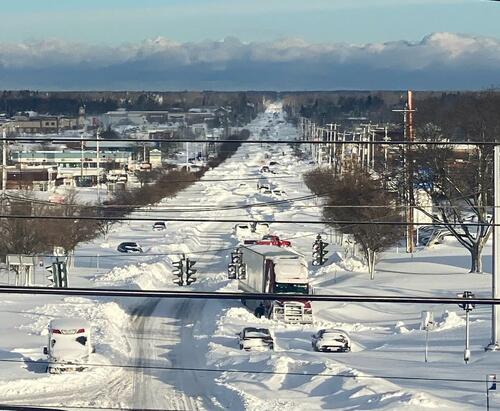 A winter storm barreled through Buffalo, New York, over the weekend and ended Christmas morning, but the emergency was far from over, as claims across social media indicate widespread looting.

Here’s some of the chaos posted on social media:

Looting of stores in Buffalo and New York at the same time as the extreme cold and frost pic.twitter.com/jczYBJgjNq

There are reports of looting at multiple locations in Buffalo, New York following a deadly winter storm. pic.twitter.com/49T5WvolD2

Looting out of family dollar in Buffalo 😑 pic.twitter.com/C28biqbrgO

Last night Nickel City Liquor in Buffalo was broken into & robbed. $500 worth of alcohol stolen.

Owner had to sleep there, unable to board it up. He said “they have cheap & bad taste.” pic.twitter.com/z46c1Rjok3

Last night Nickel City Liquor in Buffalo was broken into & robbed. $500 worth of alcohol stolen.

Owner had to sleep there, unable to board it up. He said “they have cheap & bad taste.” pic.twitter.com/z46c1Rjok3

Looting across Buffalo, New York, here is a local Dollar General. Impacts from the blizzard has crippled the area with reinforcement being low.

Another looting at family dollar in Buffalo smh 🤦‍♂️ pic.twitter.com/6MJkcOdiu9

Unfortunate part of #BuffaloBlizzard2022 is the looting picking up in parts of the city. This is a Family Dollar on Genesee Street @WGRZ pic.twitter.com/NXhHgyMPhz

Yo, idiots @misslynchnyc and @GovKathyHochul the city is spiraling out of control .. looting, seniors dying, and you keep taking fucking pictures and pretending that everything is ok? You are truly helpless idiots..no sense of control or urgency..#BuffaloBlizzard2022 #Buffalo

Besides looting, the blizzard-related death toll hit 25 in the metro area this morning, according to Erie County Executive Mark Poloncarz, surpassing deaths of the 1977 blizzard. Conditions were so severe that even emergency responders needed rescuing.

And at that point, parts of the city transformed into lawless places where some residents went on looting sprees. 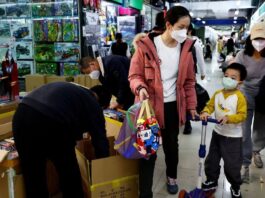 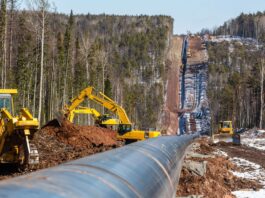 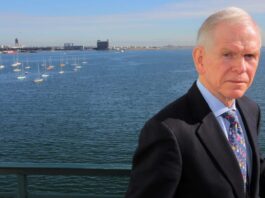