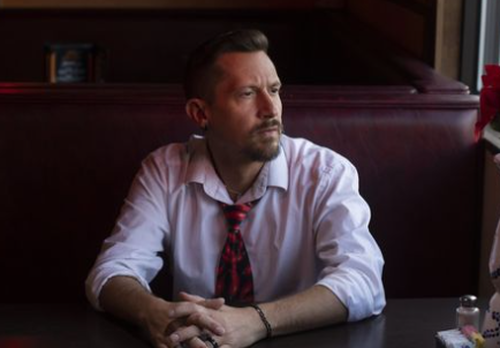 After the pandemic…err…the government’s response to the pandemic…decimated the restaurant industry, it looks as though it is slowly starting to wobble back to its feet and stand up heading into 2023.

Staffing in restaurants is finally starting to bulk back up, the Wall Street Journal reported in a new piece out this week. Restaurants and bars have “nearly doubled” their employee counts from the pandemic lows in April 2020, the note said. The industry added 62,000 jobs over the past month alone.

The piece also notes that all but 2.1% of the jobs that existed in November 2019, prior to the pandemic, are back, according to Labor Department data.

However, one must also keep in mind that, as we have been saying for months, these are usually the first stops for people working 9 to 5 salaried jobs who have been laid off due to the Fed’s cohesive and calculated plans to strategically napalm the U.S. economy in order to get inflation lower.

Nevertheless, many recent hires are “returning to the restaurant industry after forsaking it earlier in the pandemic’ the report says. It’s amazing what happens when your newfangled crypto trading empire, established some time between 2020 and 2022, goes bust when its top two positions – dogecoin and Tesla call options – turn out to be worthless.

The report notes that it wasn’t the re-opening that led employees back to restaurants. In fact, demand soared and restaurants were still short staffed when Covid restrictions eased, it says. But now that steadier work is dying at the hands of the Fed, and associated layoffs, former employees are crawling back.

Bob Szuter, co-owner of Wolf’s Ridge Brewing told WSJ: “There’s a lot more focus in the hospitality industry on the importance of workers. You’d be hard-pressed to find a lot of businesses now who say that the customer is always right.”

Beau Duncan, who lost his job as a bartender at Outback Steakhouse, did work in construction during the pandemic, but it wasn’t enough to cover his bills. He has now found new work at a Mexican restaurant, telling WSJ: “It’s been the most difficult industry job I’ve had, but the most rewarding.”

Vanessa Chadwick, who switched from restaurants to retail during the pandemic, said she eventually started to “miss” working in a restaurant. When she started applying for a new job this year, she found that hiring opportunities were better than pre-pandemic.

“The hospitality industry has caught up and the pay and benefits are much better than they were. I haven’t felt this happy in a very long time,” she said.

Adam Noyes, chief operating officer of sandwich chain Potbelly Corp said that the outlook is getting better: “We’re in a much better place. Over the last 90 days we’ve made a lot of progress.”

You can read the WSJ’s full report here.