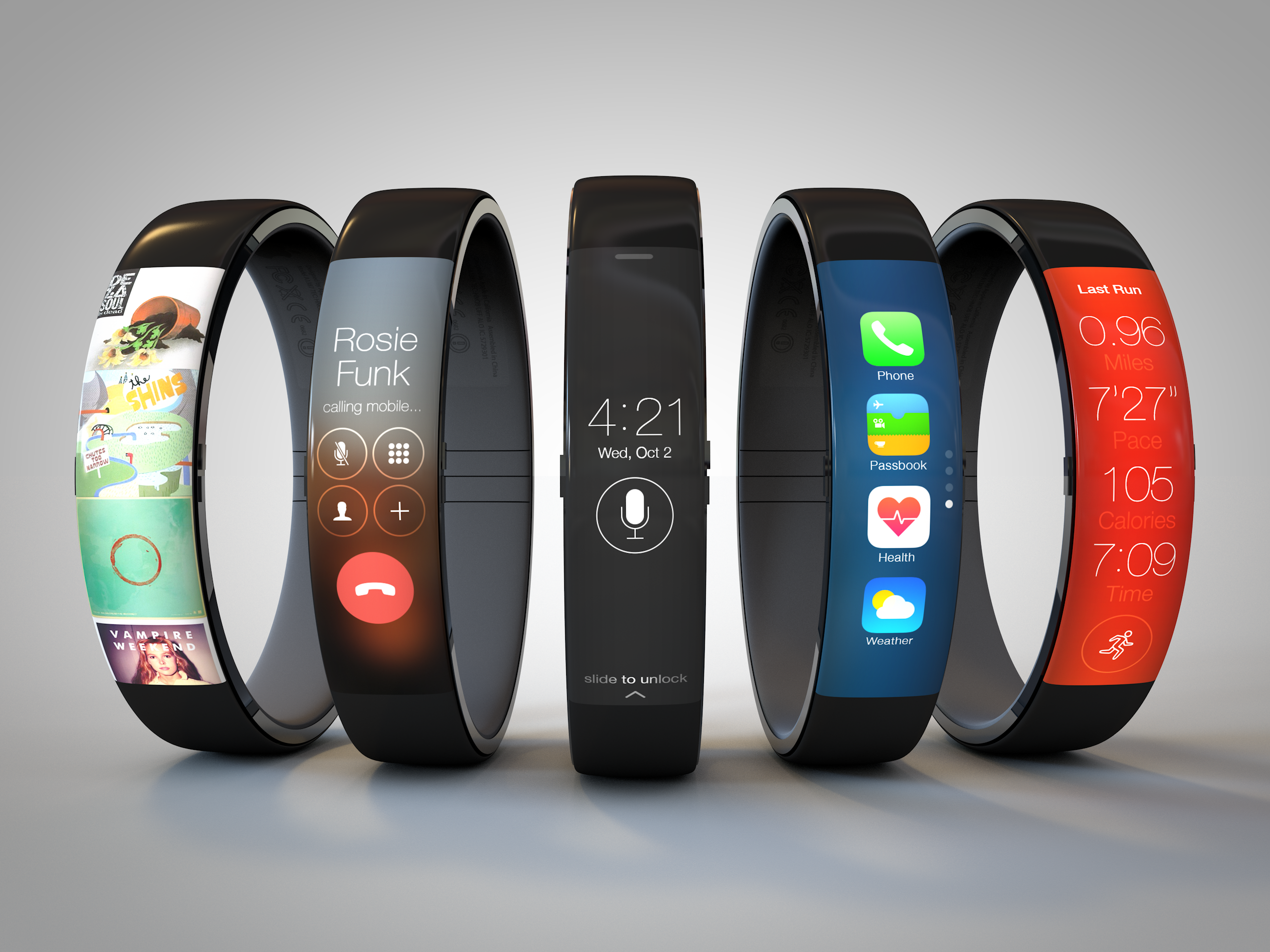 Today is the day.

There’s a lot riding on Apple’s massive iPhone 6 and iWatch event. Since the first iPad in 2010, the big question on everyone’s mind has been “what comes next?” Apple updates its lineup on a fairly predictable schedule, but products that push the company into entirely new categories have been few and far between.

That hasn’t hurt Apple financially by any stretch; in fact, it continues to make more on each device it sells than just about anyone. Still, a constant stream of promises from Apple’s top execs have drawn out the idea that something big is just around the corner.  That something big is very likely making its debut at Apple’s event next Tuesday, which kicks off at 1pm EST / 10am PST and we'll be covering it live today during our Live Trading Webinar (1pm EST). 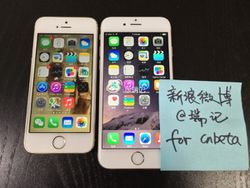 On top of the rumor pile are expectations for:

So those are the most likely announcements and they have the POTENTIAL (if all goes well) to add 65% to AAPL's already massive market cap.  Just enough, in fact, to make AAPL the world's first $1Tn company in 2016.  We're already playing AAPL bullish in two of our PSW Portfolios but we have been since they were $450 ($64 post-split) and we're already up 50% (AAPL was our Stock of the Year selection), so we hedged a bit at $105.

The question for us is – do we remove those hedges in anticipation of AAPL's 2 consecutive 30% annual runs that we are predicting but, with AAPL already up 25% this year at $100 and having already been rejected at 30% ($105), we're keeping our partial cover – at least until we see the public's reaction to the new product line.

While it could be argued that a lot of good news is priced in, I think NFC/Mobile Payments is being completely missed along with the impact it will have on the company's revenues.  Already there are talks of deals being in place with V, MC and AXP so it's not a question of WILL iPhones become a new way of making payments but how much payment volume they will generate.

The Big 3 credit card firms account for roughly $8Tn a year in transactions and AAPLs customers skew to the top 20% who spend 80% of that money so $6.4Tn paid by credit card and let's say, that iPhone users decide to use their phones for just 5% of those transactions and let's say AAPL gets just a 1% transaction fee for the process – that's still $3.2Bn dropping to their bottom line (+10%) – not bad at all!

Now consider money transfers that can then be made by parents and grandparents around the world.  Now what about employers to employees and now consider the Billions of people in the World with limited access to banks – but they have phones!

This is no small thing, this is likely to be World-changing.  In theory, phone transactions will be more secure than credit card transactions, especially with biometric IDs added in.  NFC systems are already at most of the places you shop as well as vending machines and now, any street vendor with a phone can accept money from your phone.  You won't need money, or your wallet for that matter – just your phone — or your iWatch. Ah ha – get it?  See how AAPL is taking over the Universe?  I know it sounds strange to think of not needing cash or credit cards (and there's no reason your IDs and insurance info can't be on your phone too, all safely cloned at home or the cloud in case you lose it) but remember when we needed to have our checkbooks with us?  Some of you may even remeber needing billfolds or coin purses too!

If AAPL is somehow disappointing today and the stock falls lower (and we're still expecting a broad market correction to give us better prices anyway), you should be able to get much better prices on this spread so I'd go light on the first round and, HOPEFULLY, we get a chance at a cheaper entry down the road.

DBC/Eric – I don't see the 55% energy side making a big comeback – I like DBA a lot more – food is something they're not finding alternatives for.

AliBaba /Wombat – Well, it's a good point but I would counter that with NFLX, AMZN, TSLA, GOOG (new split), GMCR…  Let's not assume investors are suddenly going to be concerned with facts.  Also, they do have over a 60% market share in CHINA!!! – that's pretty hard to replicate and will be a lot harder for companies that don't raise $20Bn.  Owning a small piece of that is kind of attractive.

Watches/ZZ – Good point, they are a status symbol to some extent but, at $350, not a big barrier to entry.  Still, I was surprised by the "fashion angle" I've been reading about on the iWatch – they seem to have made those people very happy and that's a big deal.

Watch/Albo – I think the mistake was doing the Wallet first and then the Watch – I think if they had treated the watch like it was just an accessory and not a big deal and treated the wallet like it was the big game-changer, they would have had much better control of the narrative to investors.  Not that AAPL cares about such things, though.

Minecraft/StJ – That game is very popular but $2Bn???  It's played by children and they move on to Sims and Warcraft when they get older – I don't see how they monetize it.

Just a slight trend higher in interest rates was enough to stall both potential home buyers and borrowers looking to refinance their loans.

Shares in luxury watchmakers lost their shine on Wednesday after Apple released its hotly-anticipated smartwatch.

The Ebola virus and tensions in the Middle East have yet to hit Shell’s operations, but oil major recognises the risks are “acute and widespread.”

France’s Finance Minister announced France will need until 2017 to bring its public deficit down to three percent of output.

The “persistent” shortfall in the number and quality of jobs in the world’s largest economies is threatening the recovery, a new report shows.

A measure of Australian consumer sentiment suffered a sharp reversal in September as households became more concerned about the outlook for the economy and employment.

Japan is set to give the go-ahead to restart its idled nuclear industry just as it moves to definitively close some of its oldest reactors, launching a cull of the long-monolithic industry. NYSE and Russell just off their 50 DMA again! My VIX indicator close to "dip" level again.

The most valuable comic books of all time

Comic books are a vital part of the collectibles market and can prove profitable for collectors holding highly sought and rare items.

I wear a Tissot T Touch which is quite interesting having altimeter, compass chrono, alarm, and thermometer plus 2 different hours one digital one in dial, electric but is not a smathwatch. you can swim, even dice 20 mt with it, very nice.

And I could spent a few minutes with Applewatch, the only  "but" i found is that you need a Iphone near, that kills the market (as you said)  out of U.S.

It will not be an important new line of product., perhaps will be as Ipod will see.

Phil/Minecraft is for kids – Not true, I am 23 years old and was introduced to Minecraft in college, lots of people played it – and not just the "nerds," but also frat guys.  There's a good amount of money to be made there, although I agree with you that $2Bn is a bit much.

Stocks Are Only “Partway Through A Massive Bear Market”

The ECB Needs To Be Clearer About The Transmission Protection Instrument