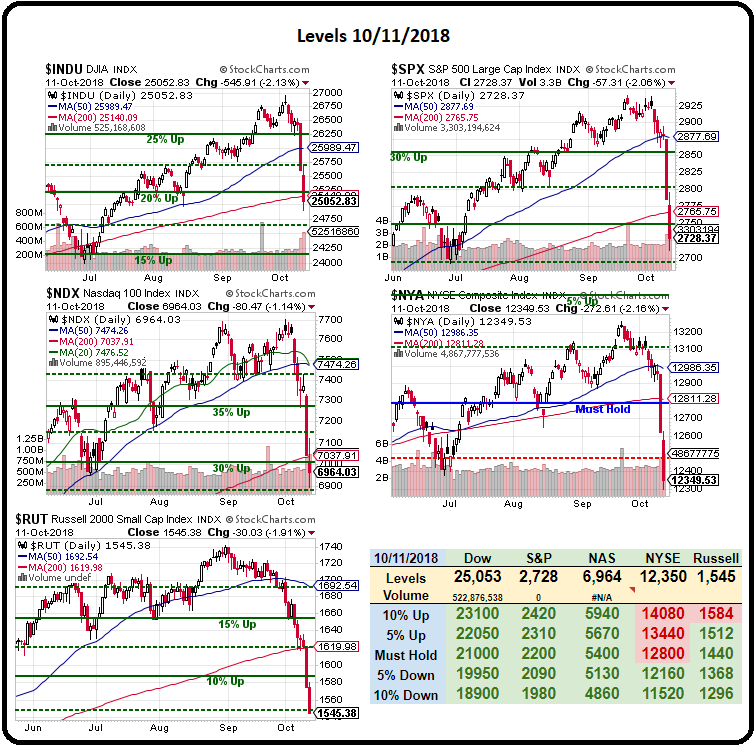 Don't be fooled by weak bounces.

The Dow may be up 370 points at the open and that seems like a lot but we closed near 25,000 and, as noted in yesterday's PSW Report, we were expecting a bounce off 25,175 back to 25,450 just to complete a WEAK bounce off the 5% correction (which we also predicted) and yesterday's failure at the bounce line does not make a second attempt today more impressive.  As we discussed in Wednesday's Live Trading Webinar, it's not just making the bounce lines that matter but making them in the same time period that we fell.

It took rwo days to hit 25,175 and yes, we did bounce back in one day yesterday but that failed and got worse and now it's day 2 and all we're doing this morning is making another run at 25,450 and that is not going to be enough to flip us bullish – now we need to see the strong bounce level at 25,700 taken and held – along with the levels we set for our other indexes as well.  We called this in yesterday's report, of course and I'll repeat it again because we're looking for the same factors in play:

Nothing has happened to support the markets so far but here are some of the things that can turn things around – at least to create a dip-buying rally but whether or not that's enough to crack the strong bounce lines remains to be seen:

So we're playing for the bounces but mostly watching and waiting to see if any of the negative news items change and whether or not any of the bounce lines hold but, if not, we'll be adding some more hedges into the weekend – into this evening actually – as I'm very worried about those bank earnings! You're welcome, by the way on WPM, which popped back to $18 after yesterday's bullish call – despite the broad-market sell-off.  We played for yesterday's bounce but remained cautious and kept our hedges.  Here was my logic during the "rally" at noon yesterday as I noted that Europe and Japan were in danger of heading back to their 2016 market levels if 3,200 on Euro Stoxx failed (it hasn't so far):

So what's our bullish premise?  That the US "only" does about 60% of its business overseas, that we now have tax advantages for our companies, that we're "winning the trade war"?   Maybe it's that we don't have a Brexit hanging over our heads – that's a good one, but is it worth that kind of divergence?

Are Europeans stupid traders who have poor math skills and an even poorer grasp of facts.  No, wait, that's us!

The STP is up 166% and, since the LTP is still up 85% I don't think it's worth adjusting without real evidence of a breakdown or breakout so I'm going to take no action ahead of my trip but maybe tomorrow – if things are still weak, I'll want to add some more hedges.  We certainly have the money for it.

While it would be nice to lock in the STP gains – I certainly don't wan to be LESS hedged into the weekend, so that's not going to happen.  I'd rather give back the $40,000 gains than risk not being protected enough if we drop 10% on Monday because Trump says something stupid!

In other words, don't be fooled by the bounces.  That's what happens along the way down.  EuroStoxx are at 3,214 this morning and I care about that line a LOT more than I care about our lines at the moment.  Germany's DAX has strugged back to 11,600 but that 11,500 line is  a critical hold as well.

Until we break back up over the strong bounce lines, I'm still going to want to maintain our hedges as what we've had so far was not a proper correction though we did finally get some good volume on the S&P (SPY) the past couple of days:

We'll see if we get that kind of volume on the move up today but, so far, all we have, is maybe 300,000 shares trading in the Futures to take us back to 277 – how is that impressive?  277 is where we opened yesterday and 273 MILLION shares traded up to 279 but then down to 270 and settled DOWN at 272 and that was more volume than we had since February, when it took the entire month of trading to get from 282 to 264 so what the Hell do you think you can determine from a few days?

So let's not try to make predictions based on a single tea leaf – we're well-balanced into the weekend and it's a great day to sit back and see what's strong and what's weak in the bounce so we can, hopefully, find some good candidates to look at if the selling continues.  So far our value stock collection in the LTP has been performing very well but there's plenty of room for more quality stocks and here we are – at the start of earnings season again – when stocks go on sale every day!

Meanwhile, even as I write this, we're once again failing at the weak bounce lines so let's be very careful out there – we could have a whole other leg down before this is over.

Subscribe
Login
Please login to comment
175 Comments
Inline Feedbacks
View all comments
News:
Member
Ambassador says China confused over who speaks for Trump on trade
By: DOUG PALMER
News:
Member
Doubling down on the biofuel boondoggle
By: The Washington Post 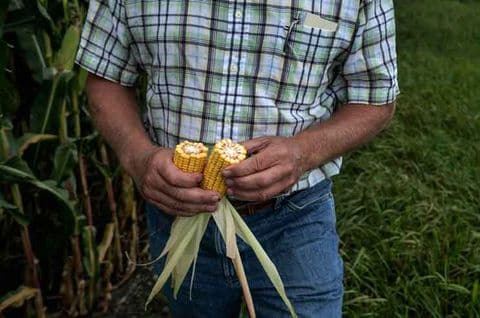 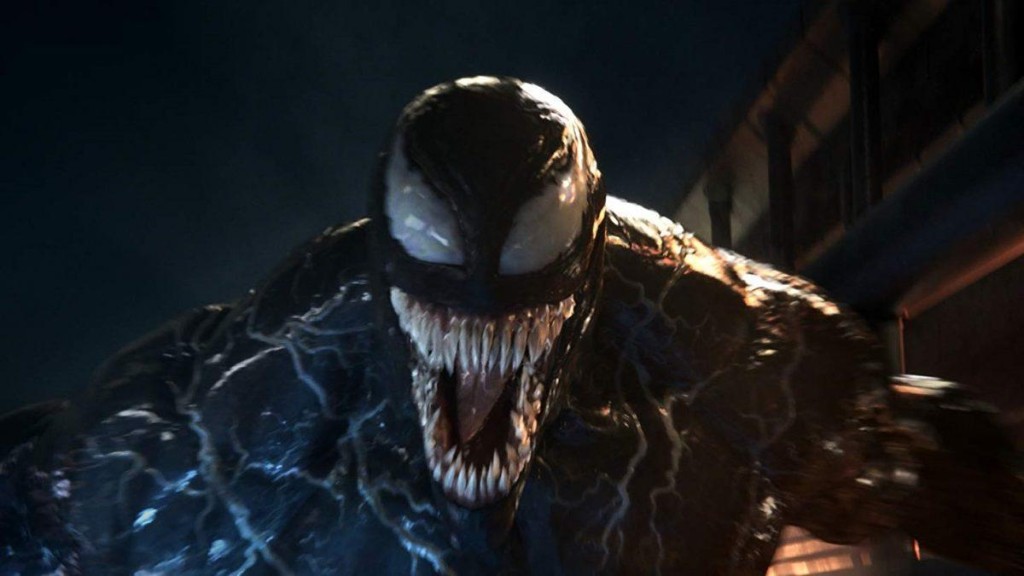 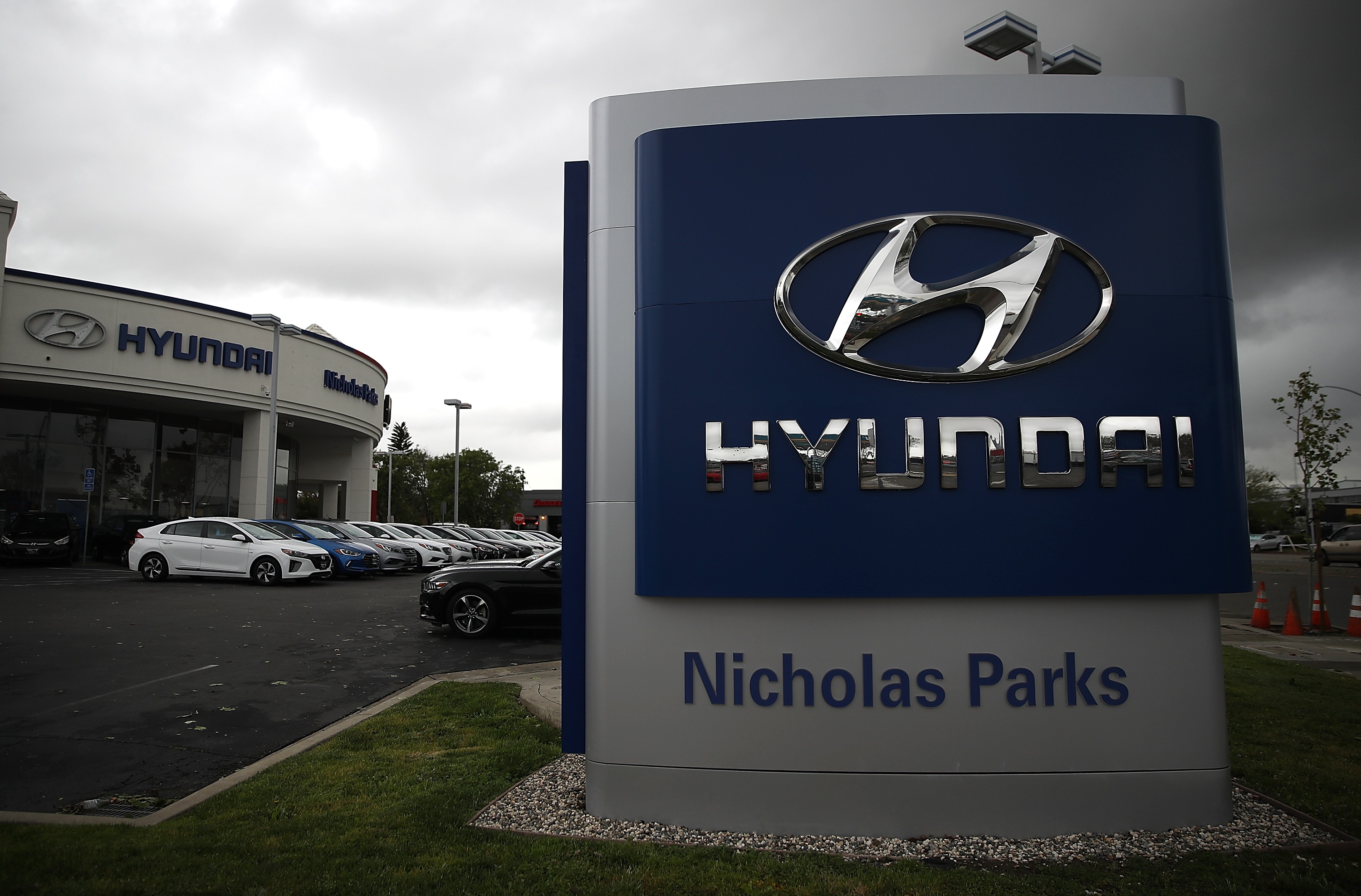 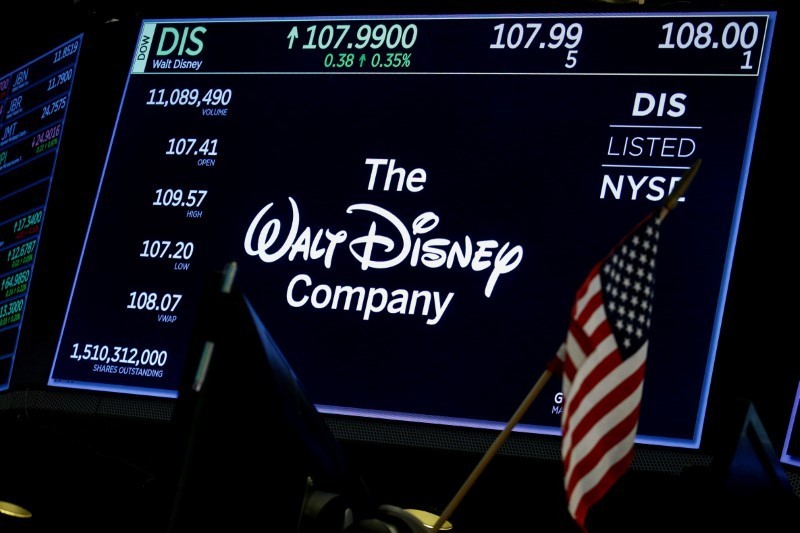 News:
Member
A ‘bee highway’ is being created in Detroit, and it could help offset the dangerous decline of honeybees

News:
Member
Yemen could be ‘worst famine in 100 years’ 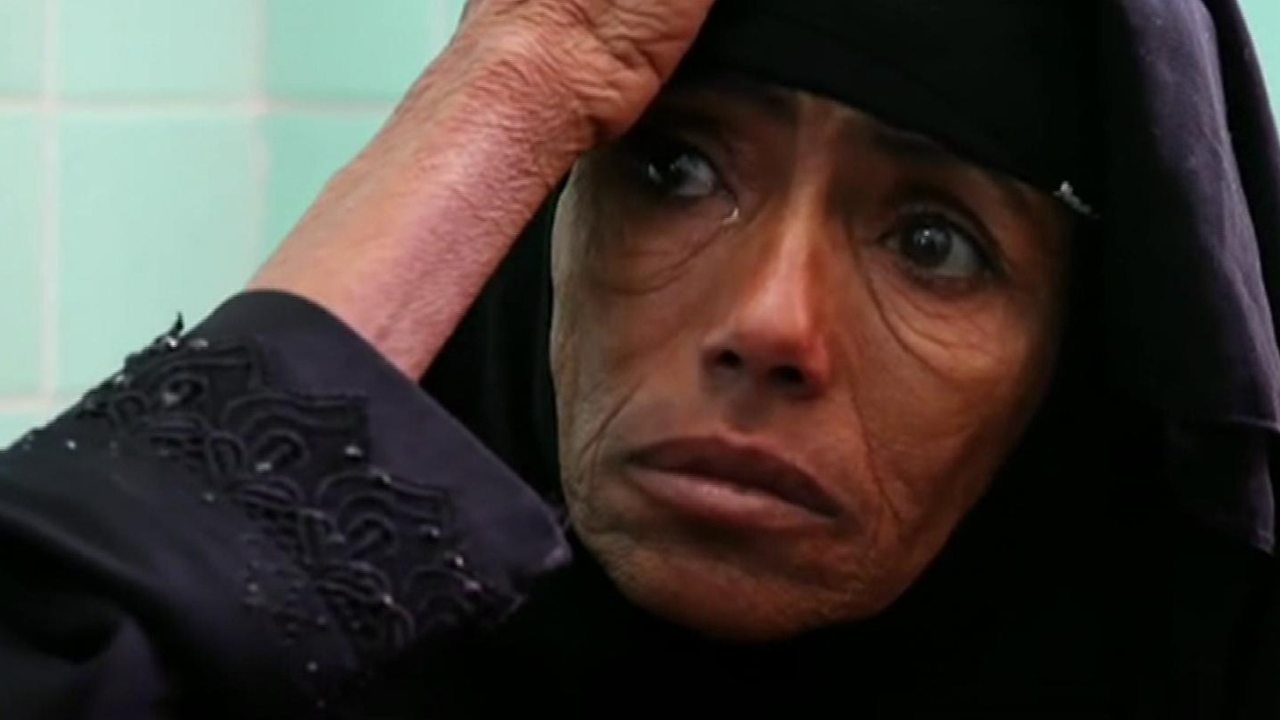 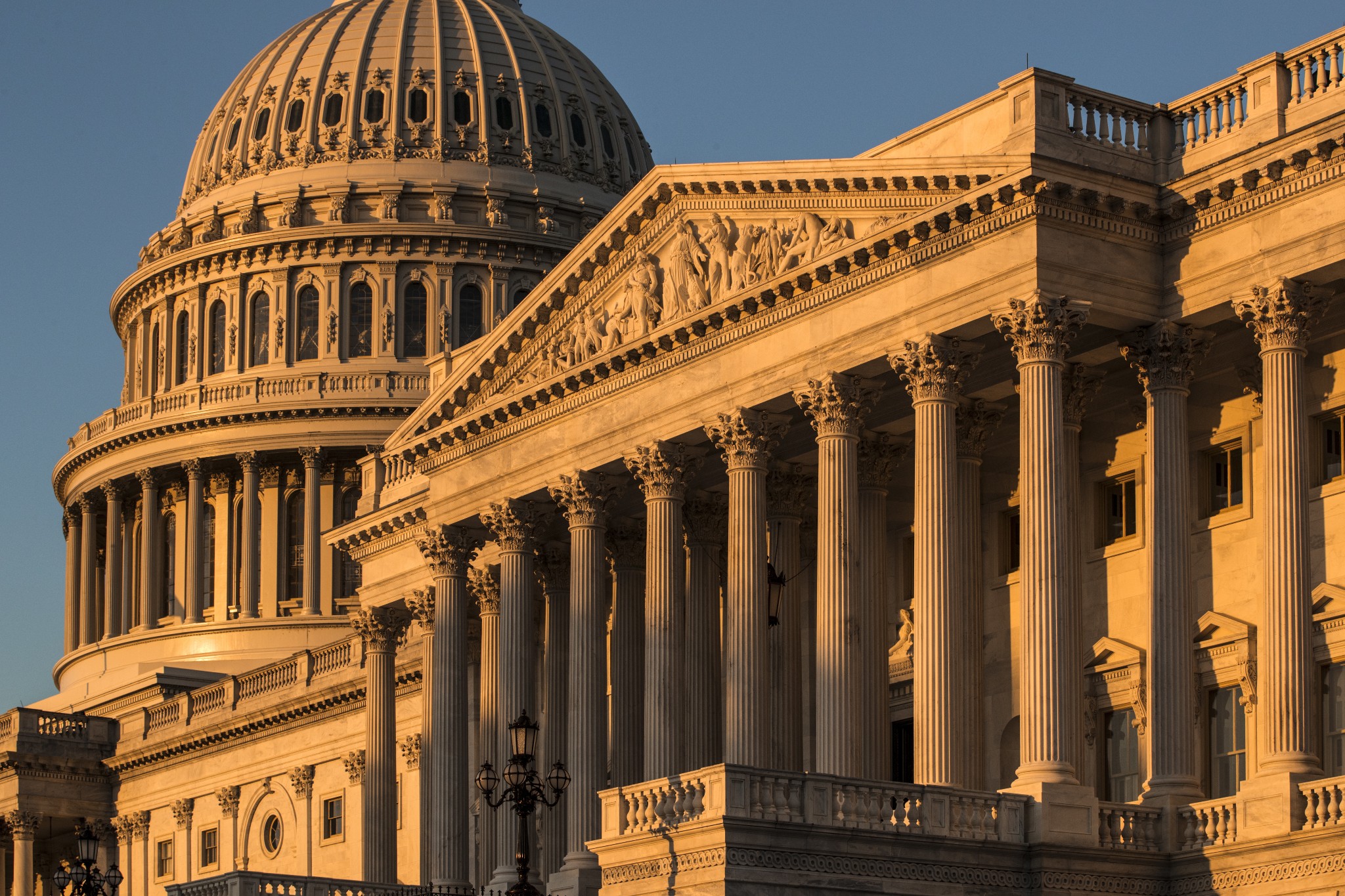 News:
Member
Reality Breaks Up a Saudi Prince Charming’s Media Narrative
By: JIM RUTENBERG
News:
Member
This congressional district is drowning. Will voters choose a Republican to save it?
By: Eric Bradner, CNN 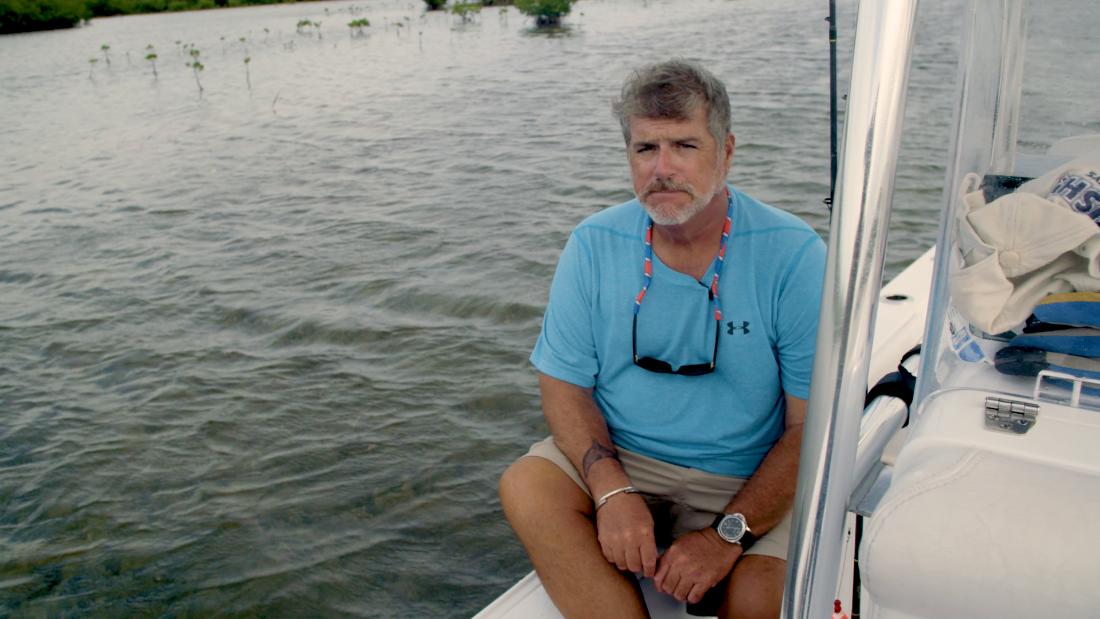 News:
Member
Trump’s approval rating is in the dumps, even though the economy is soaring. One reason is Trump himself – Los Angeles Times
By: Mark Z. Barabak 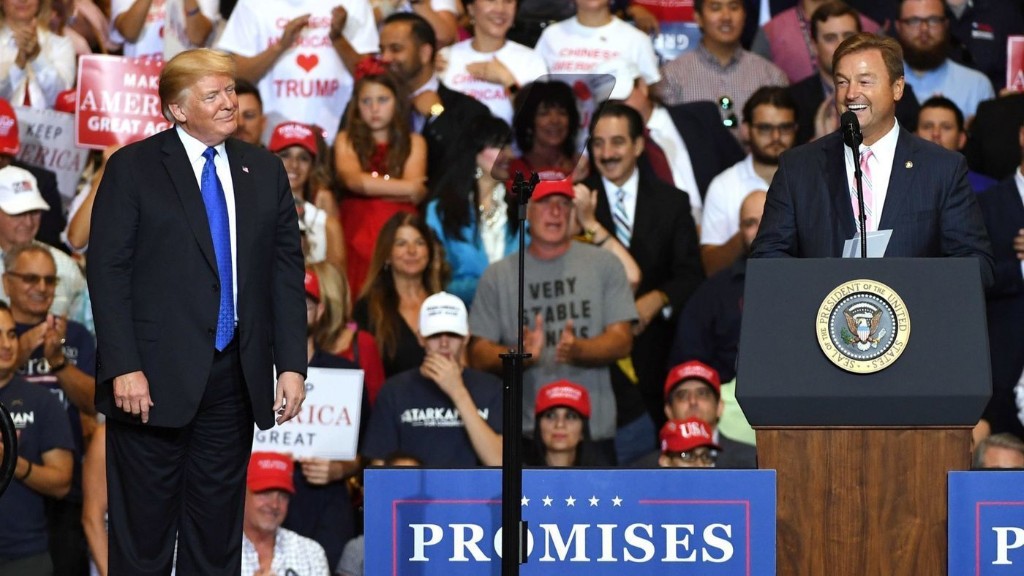 News:
Member
Hong Kong and China shares drop as Trump Administration gets ‘even tougher on China’
By: Karen Yeung 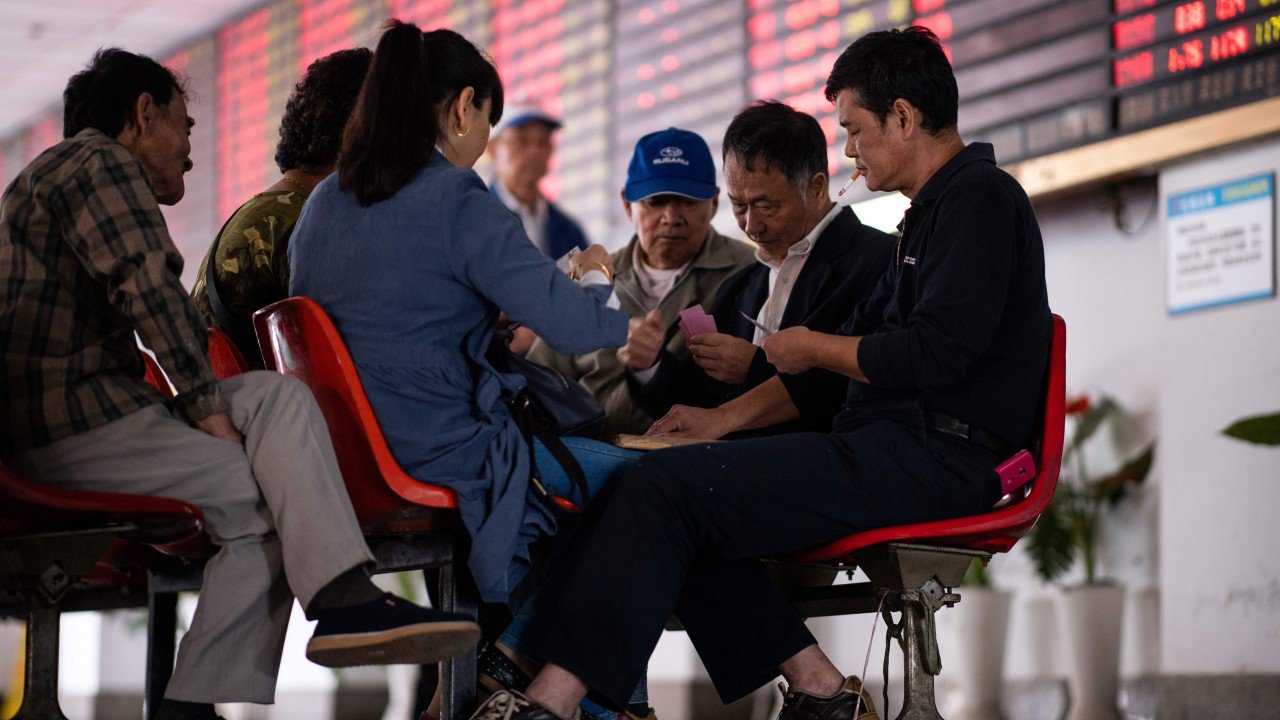 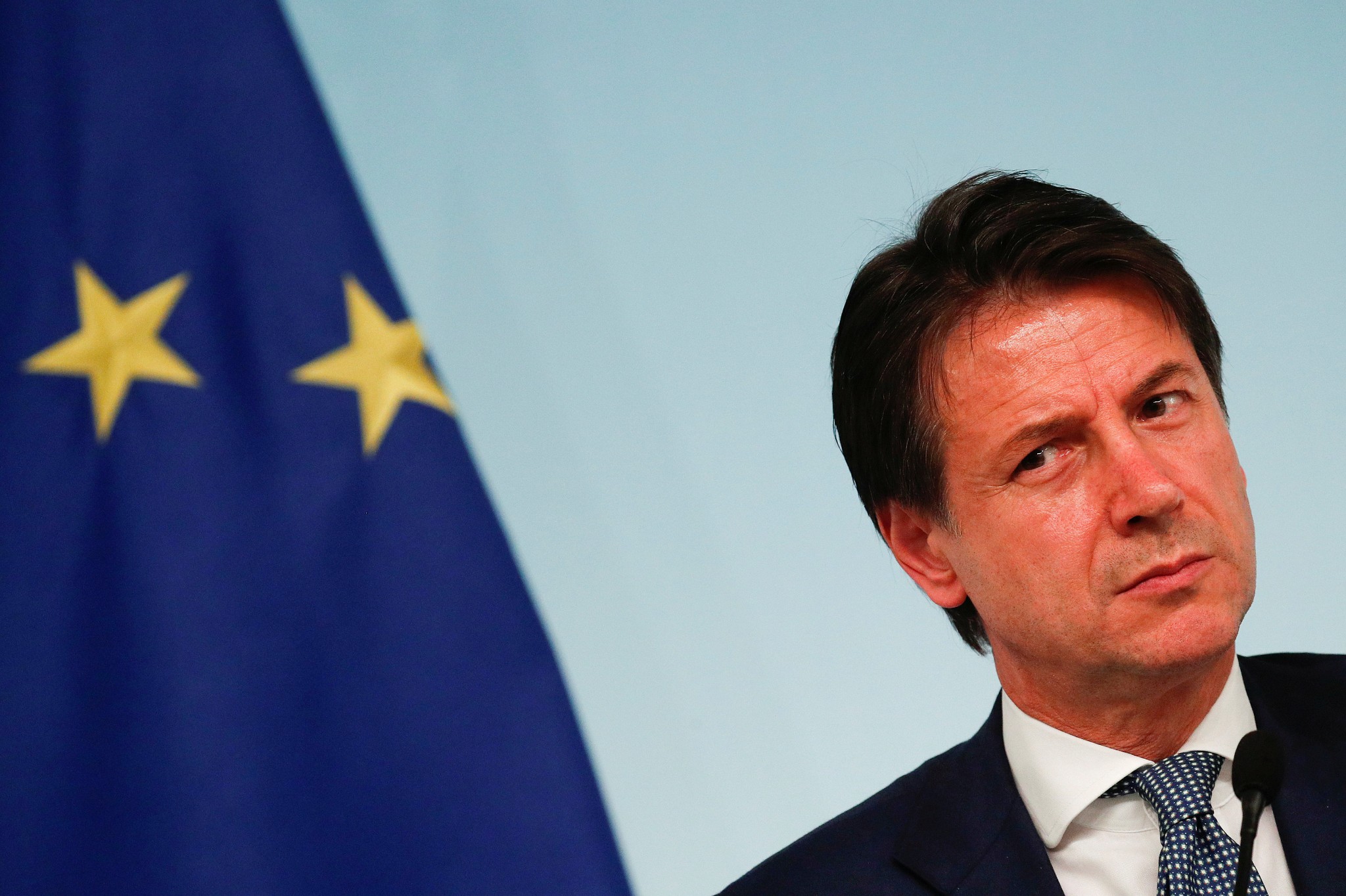