That's boosting the Nasdaq 0.7% but the Nasdaq (/NQ) is only up 0.4% pre-market and AAPL is up 8 points and that's 70 Dow points and the Dow (/YM) is only up 71 points so there's actually broad-market weakness in this morning's "rally" and the Fed is expected to cut rates by AT LEAST 0.25% this afternoon and, if they don't, there aren't enough Apples in the World to hold this market up.

But let's assume they do.  Then the question is:  Will it be enough to lift the markets higher or has all this Fed generosity already been priced in to the 2,500-point (10%) Dow rallly since June 1st?  AAPL is up (as of this morning's $215) $45 (26.5%) since June 1st so the market has not kept pace with its largest component by any measure.  That is, in large part, because earnings growth has slowed down tremendously since 2018 and would probably be negative if not for the continuation of the Trump Tax Cuts (and now they want to cut more Corporate Taxes!): 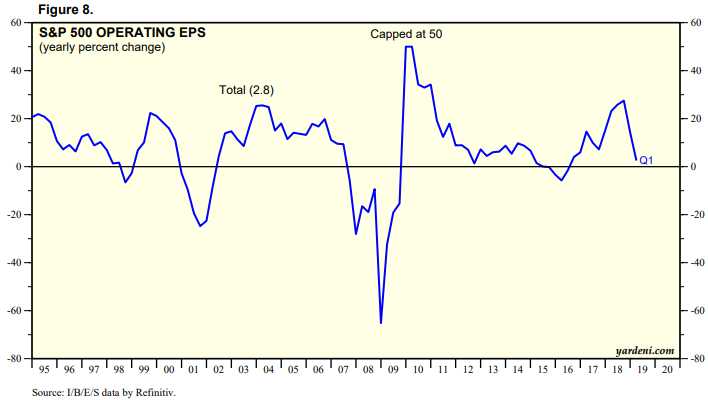 While there has been some improvement in Q2 earnings so far with 40% of the S&P 500 reporting – it's not the S&P 500 we're worried about but small-cap stocks that are facing cost pressures and companies that do more business overseas, where economies are definitely slowing.  In fact, the Eurozone's economy grew by just 0.2% in Q2 – just a tick above Recession and, adjusted for inflation – clearly in a recession.  Japan has made similar downward adjustments to their growth as well – and Singapore, and Hong Kong and – well, you get the picture…

Meanwhile, while we wait for the Fed decision at 2pm and Powell's press conference at 2:30, we should reflect on the fact that the China Trade Negotiations took less than one day to blow up as our Negotiator-in-Chief took to Twitter and attacked China ahead of this morning's meeting, causing talks to end in just 4 hours with Mnuchin and Lighthizer heading straight to the airport afterwords – a totally wasted efford with zero progress and no further meetings scheduled until September. 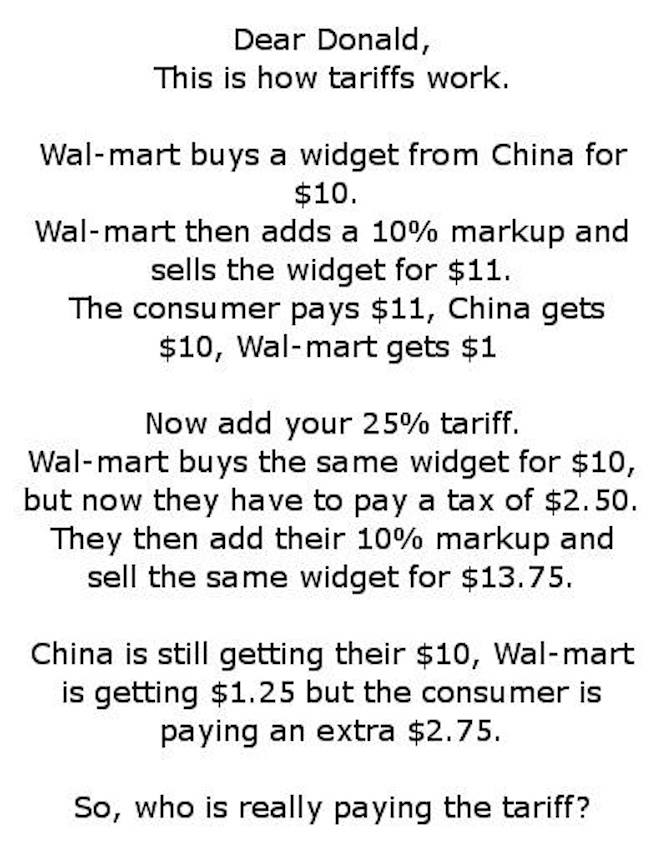 Eventually, hopefully, Trump voters will wake up to the massive con the President is pulling with China trade as it's nothing more than a sneaky way to tax (tariffs) US consumers who buy Chinese goods.  China doesn't pay a penny of these tariffs, they are paid, ultimately, by the consumers and, even worse, by the poorest consumers who buy the most Chinese goods.

Even worse is that Trump, like Dooh Nibor ("Robin Hood" backwards) is robbing from the poor and giving to the rich through hs BS "farm bailout" that is giving $16Bn (10% of the tariffs Trump is collecting) back to farmers but the way he is doing it is per acre – so the biggest, richest industrial farmers are getting more than 50% of the bailout – despite the fact that they need them the least.

And what will they do with that bailout money?  They will use it to buy up the struggling family farms Trump's Tariffs have been destroying.  In Missouri, for example, JUST the DeLine Farm Partnership got $2.8M while the bottom 80% of the Farmers got less than $5,000 each on average.  Overall, 82 (0.014%) farmers out of 563,000 farmers affected – which is very similar to how Trup distributed his tax cuts – just another benefit for Trump and his 0.014% buddies.

It would have been far cheaper for America to have just paid Trump $100Bn to go away in 2016.  His tax cuts for the Wealthy have run up over $2Tn ($200Bn) in debt that is being paid by all Americans (but mostly the poor ones) and his Trade Wars are costing well over $1Tn more to the economy and Consumers who have been fooled into thinking they'll get big tax refunds that never came have run up over $1Tn in Credit Card debt and Students have added $500Bn to student loans – that's a $4.5Tn burden placed on the American people after just two years of Donald Trump.

Can we afford the next 18 months – let alone 4 years after that? 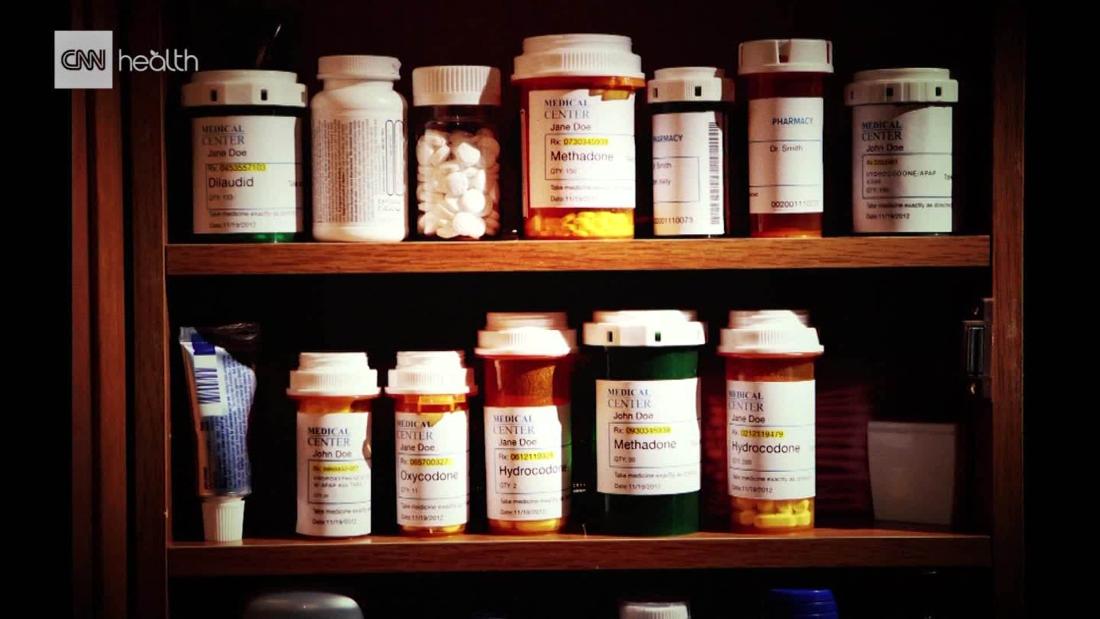 News:
Member
Fox News Proves Pete Buttigieg Right That All Democrats Will Be Called Socialists
By: Justin Baragona
News:
Member
When Will the World’s Population Stop Growing?
By: Joe Pinsker 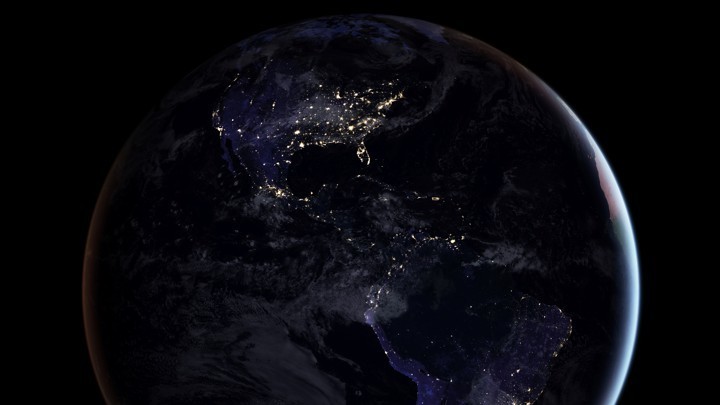 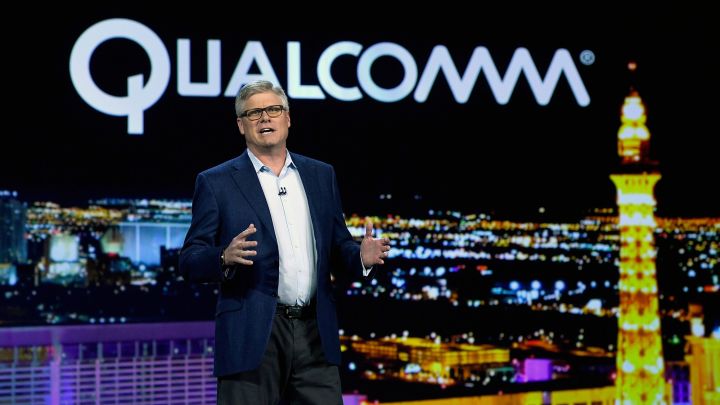 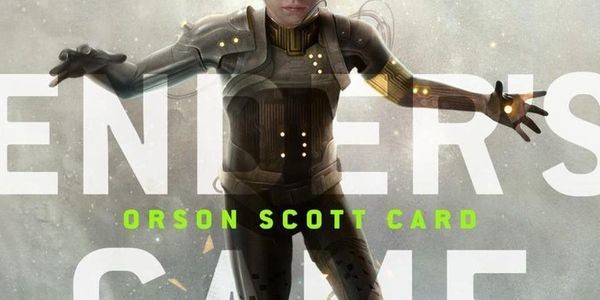 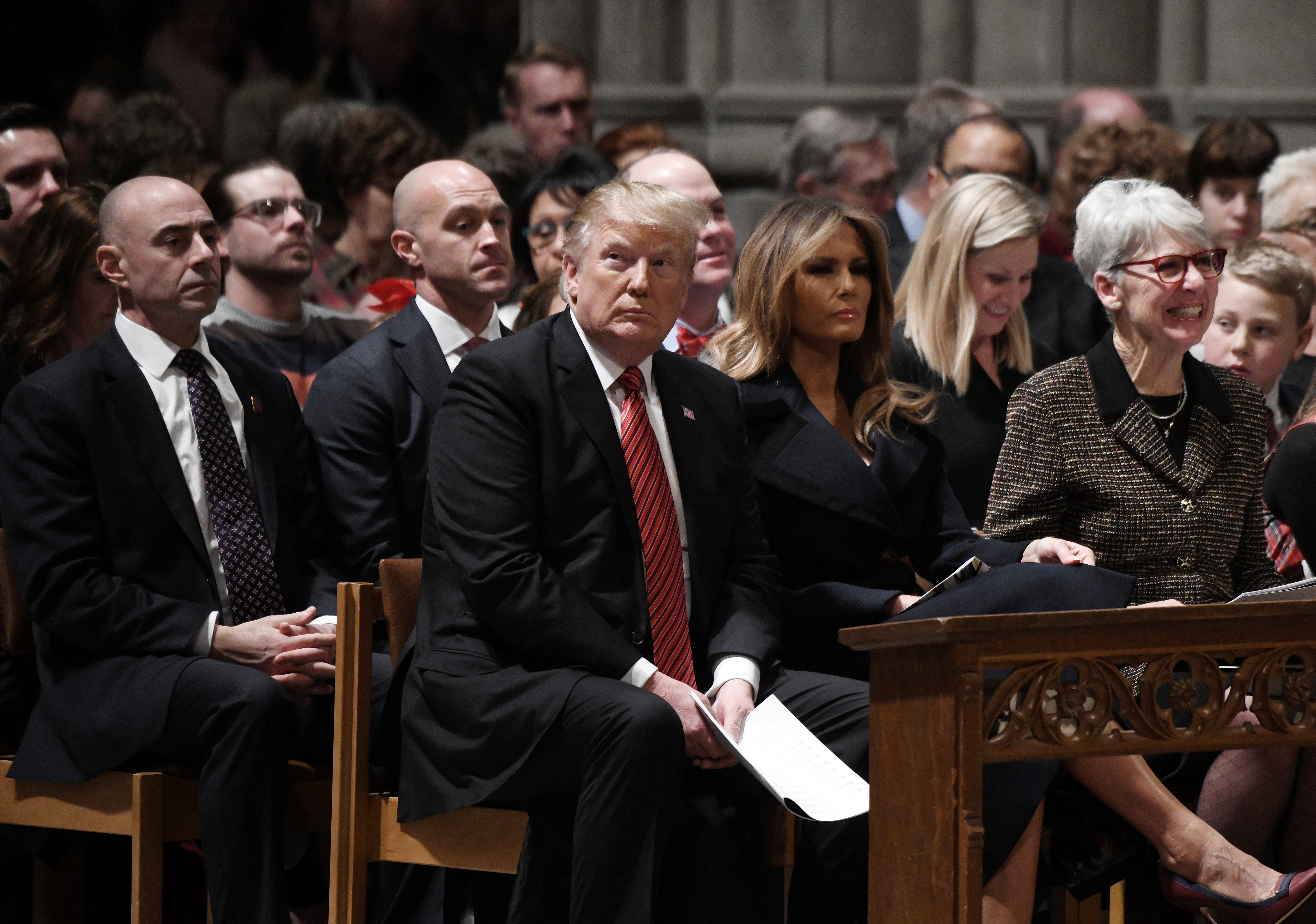 Small recoveries but not even weak bounces.

Dollar still 98.7 though, so they can take the indexes up by weakening the Dollar if they want.