And down we go again!

That's OK because last Monday we gapped down 200 points and spent the rest of the week gaining almost 1,000 points and April 27th opened down from the Futures but then we recovered and gained 1,000 points.

With all these 1,000-point gains you would think we'd have made huge progress but not really – we're still hanging around the same 2,850 line on the S&P 500 that we were at last April and the April before that.  There was no virus in April of 2018 or April of 2019 but there also wasn't $6.7Tn in stimulus floating around so, if we are to consider 2,850 the fair value for the S&P 500 – the question is will the stimulus be more or less or exactly enough to counter-act the economic damage of the virus?

Of course, it's not just the United State's $6,700,000,000,000 contribution that matters as the S&P 500 derives more than half its revenues from the rest of the World so their pain is our pain in these circumstances.  Europe has pledged to do whatever it takes and China will be having their delayed, annual People's Congress next week and the PBOC has already promised to provide more economic support (China at about $1Tn so far). 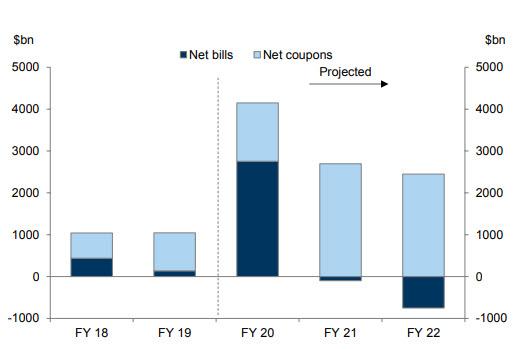 Of course, if we are going to be counting on a long-range recovery to justify paying pre-virus prices for stocks that will clearly NOT be making pre-virus money this year – then we should also be taking into account the damage that is being done by the US (and other nations) racking up a $4Tn Deficit in 2020 – and that's ignoring $4Tn added to the Fed's balance sheet and a very likely additional round of stimulus that's coming.

Does it matter that our Deficit has increased by $7Tn in 4 years (now over $25Tn!) and is projected to run another $3Tn in each 2021 and 2022, or does it really no longer matter how much money we print?  If it doesn't matter, then why aren't we fixing Social Security and Medicare, among others?  The CBO projects the Highway, Pension Benefit Guaranty Corporation Multi-Employer, Medicare Hospital Insurance, Social Security Disability Insurance, and Social Security Old-Age and Survivors Insurance trust funds will all be exhausted in the next 13 years (2033) without action to stabilize their finances.

30M Americans are unemployed and the reason the markets are down this morning is that the reality of re-opening is not matching the fantasy already with investors getting guidlines for their hometowns like restaurants will open at 1/4 capacity and retail stores will severely limit the number of people allowed to shop, etc.  These are all sensible guidlines to control the spread of the virus but how is this helping them make profits – or even just break even? 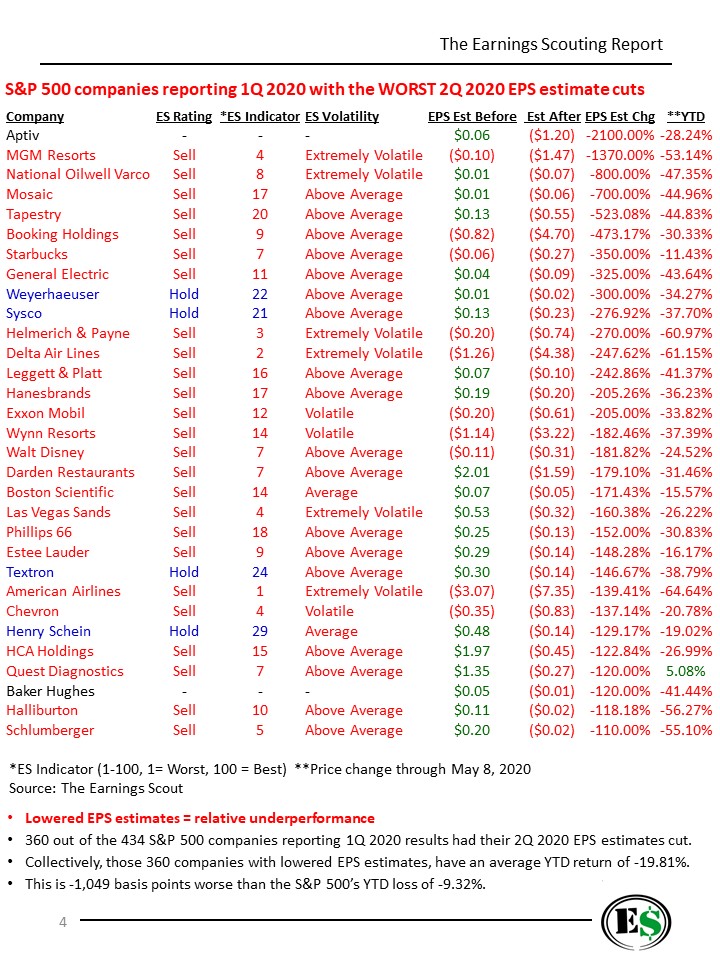 While about half the companies have reported their earnings, most have pulled their guidance and, of those that have given guidance for Q2, a lot of it is not pretty.  These are the 30 worst projections (so far) of the S&P 500 but note that it's pretty much every sector – which means the ones that aren't giving us guidance won't likely be very pretty either.

We have DIS, HBI and XOM in our portfolios and we THINK we bought them at the bottom but clearly it's going to be a rough year and, with losses in Q1 and more losses in Q2 – how can anyone possibly believe that 2020 earnings will come close to 2019 and, if that's the case – how can so many of these stocks be popping back to their pre-virus highs?

I love DIS and I'm thrilled we got in below $100 but I'm under no delusion they should be going back to $150 and even $120 is a stretch given what we know about the virus so far.  Yet DIS has popped back from $80 to $110, which is 37.5% off the bottom, simply because they are going to TRY to reopen their parks.  Parks are 1/3 of Disney's revenues and, surprisingly, film is only 14% so 1/2 their business is closed and ESPN has no sports but the Disney Channel is getting a big workout during quarantine – along with ABC.  27% of their business is selling Disney Products and Liscensing – those are not terribly affected.

So we like DIS but let's not be delusional about it – It's just a chance to get in on a good brand cheaply.  DIS was not, in fact, one of the 20 stocks we grabbed during the downturn (see this weekend's review) because we were concerned about their park, movie and sports exposure.  In our Butterfly Portfolio, we just have a long-term (June, 2022) bull call spread that we bought pretty much at the dead bottom:

Anyway, my main point was that we had originally sold some short puts on DIS but now, back at $110, we cashed them out as they are too risky given the current environment and given their recent earnings notes and Q2 forecast.

At least Disney has been honest enough to tell us they won't be making any money this quarter – be careful if the stocks you hold haven't made disclosures to you! 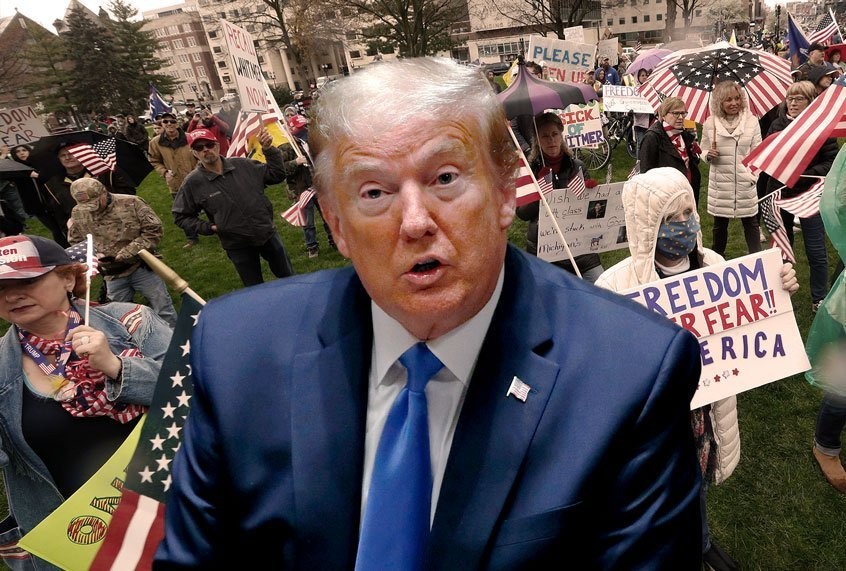 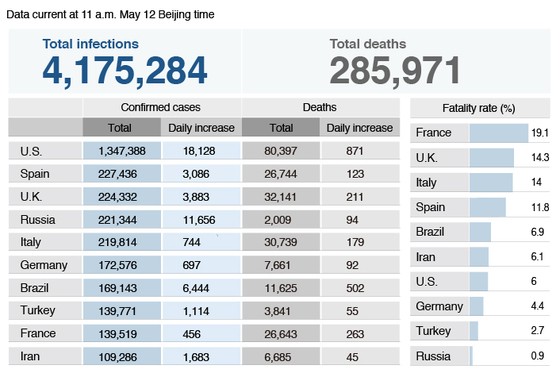 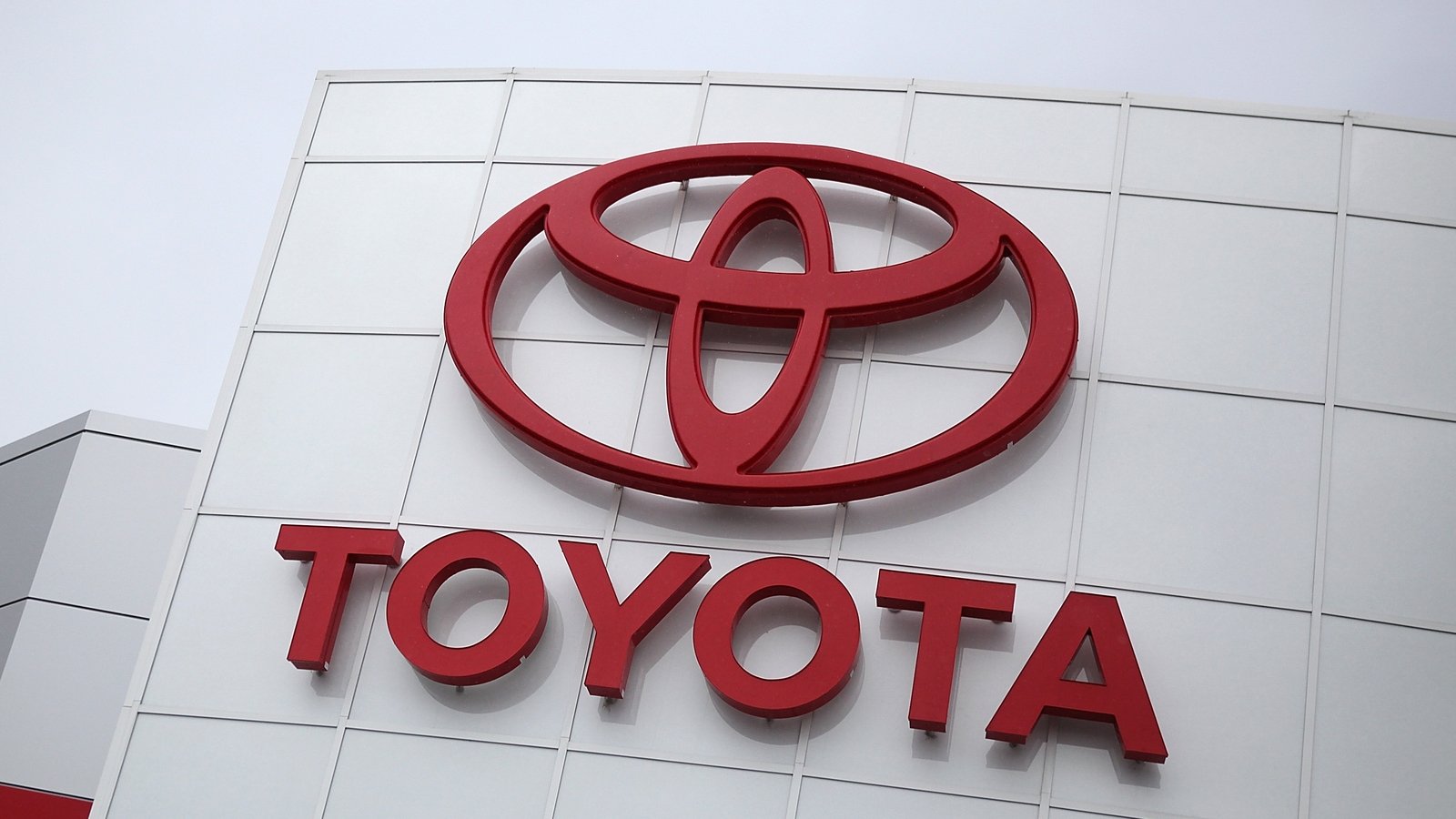 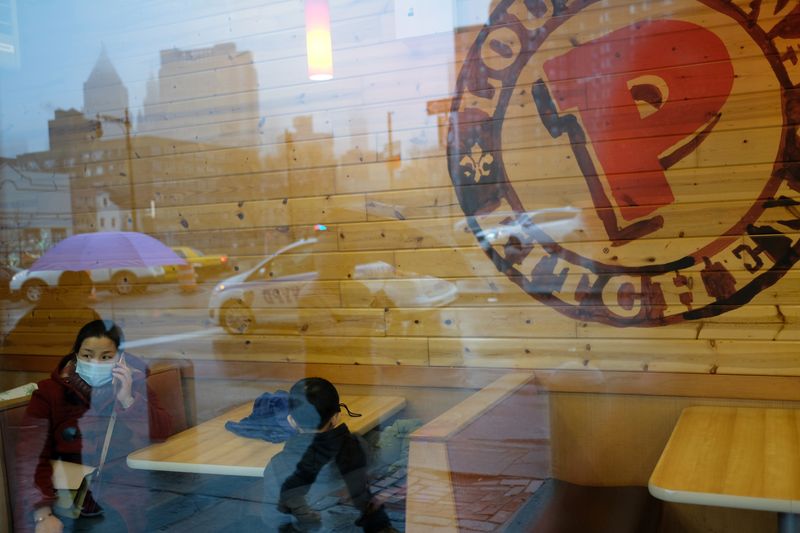 News:
Member
Pelosi objects to GOP ‘pause’ on next relief bill: ‘Hardship doesn’t take a pause’
By: Cristina Marcos
News:
Member
Norway busts the spending cap on its wealth fund
By: Terje Solsvik, Gwladys Fouche
News:
Member
The U.S. is `printing’ money to help save the economy during COVID-19 crisis: How far can it go?
By: USA TODAY
News:
Member
This chart shows the most open economies after the coronavirus lockdowns
By: Steve Goldstein
News:
Member
Chris Cuomo Hits Trump’s Coronavirus Claims With A Blunt Reality Check
By: Ed Mazza 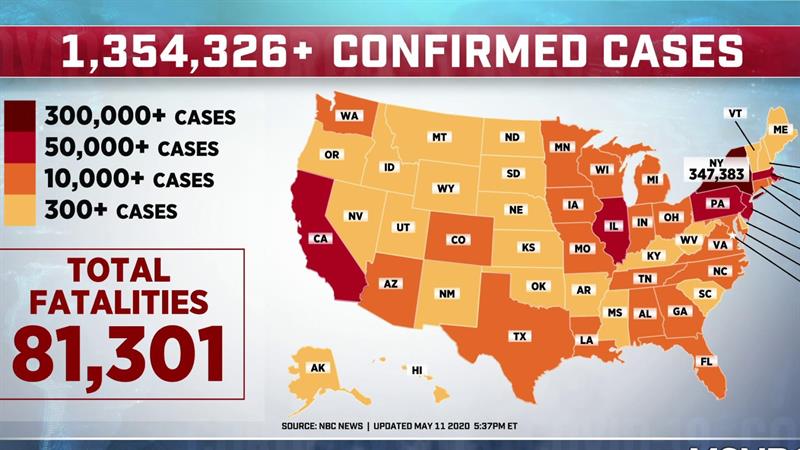 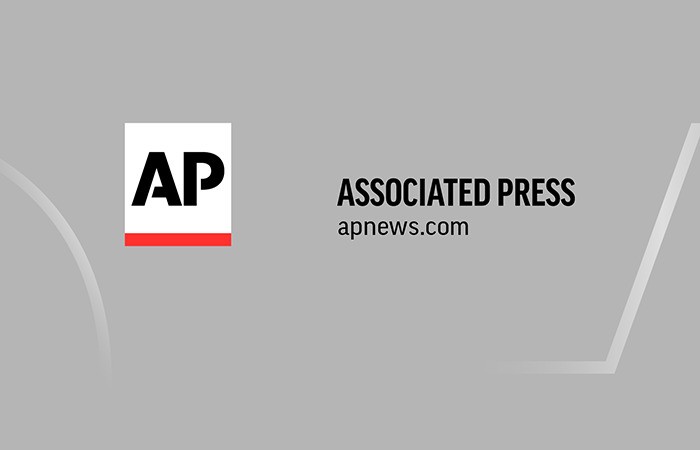 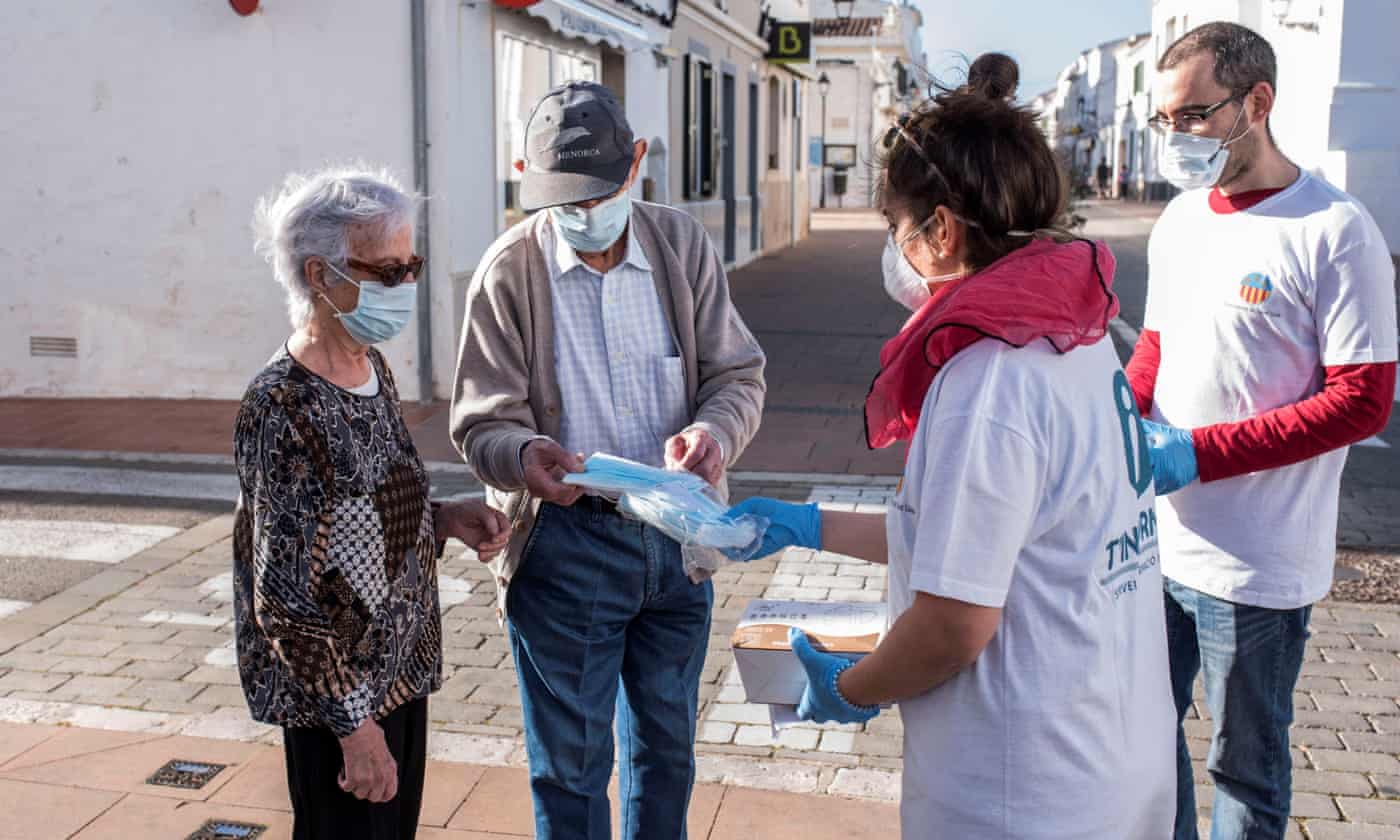 News:
Member
Coronavirus puts Disney+ on track to being the second-biggest streaming service
By: Cortney Moore 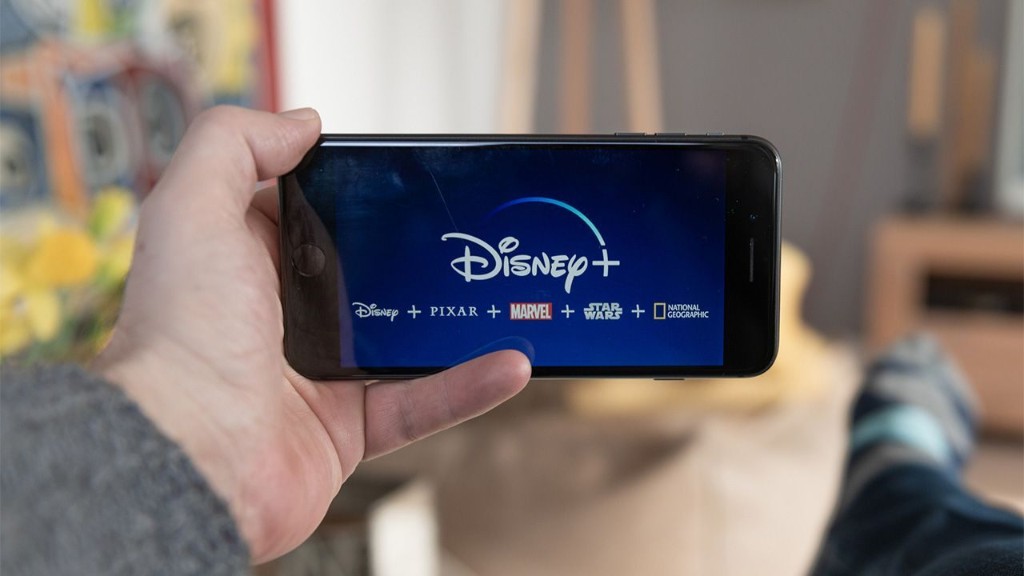 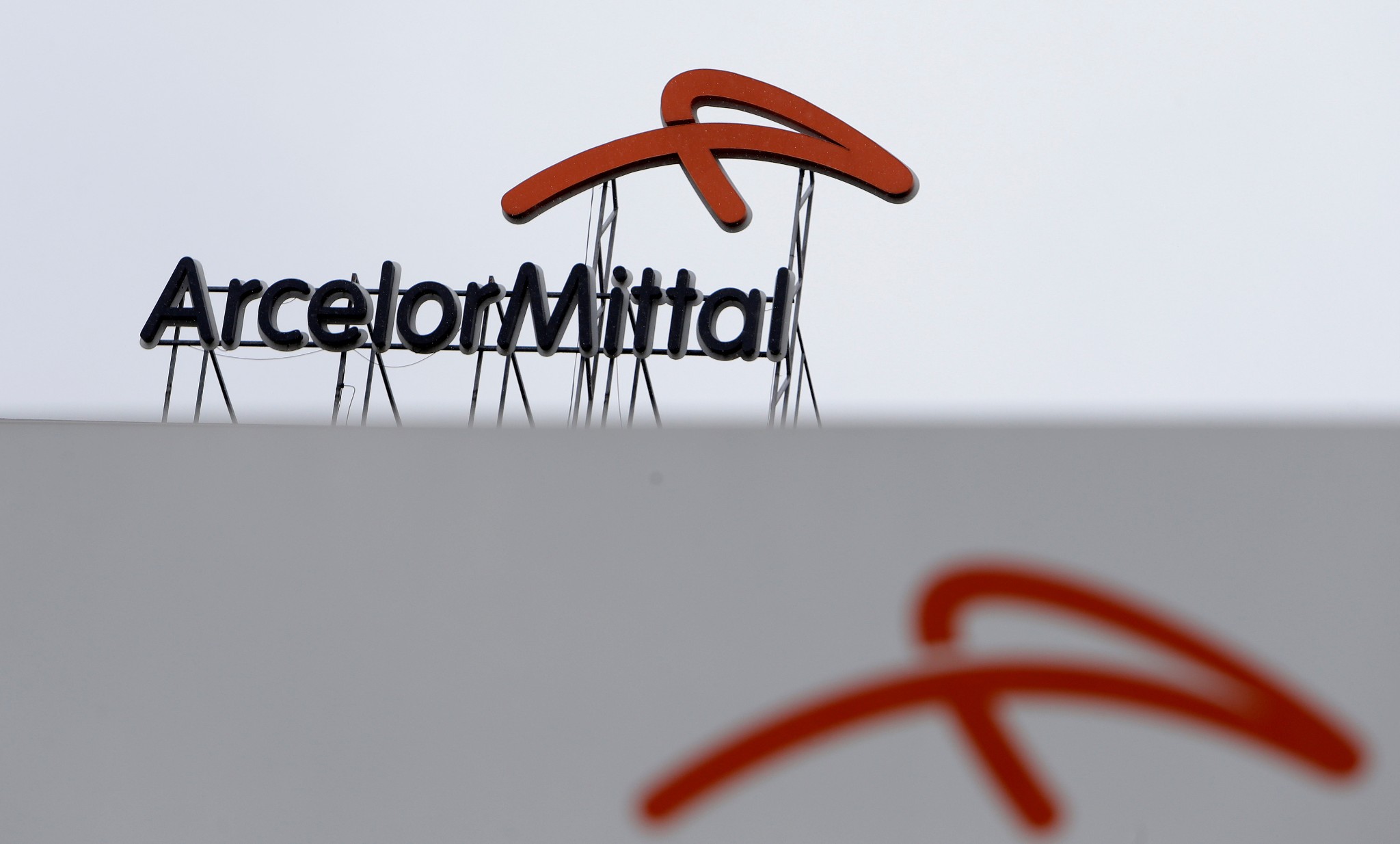 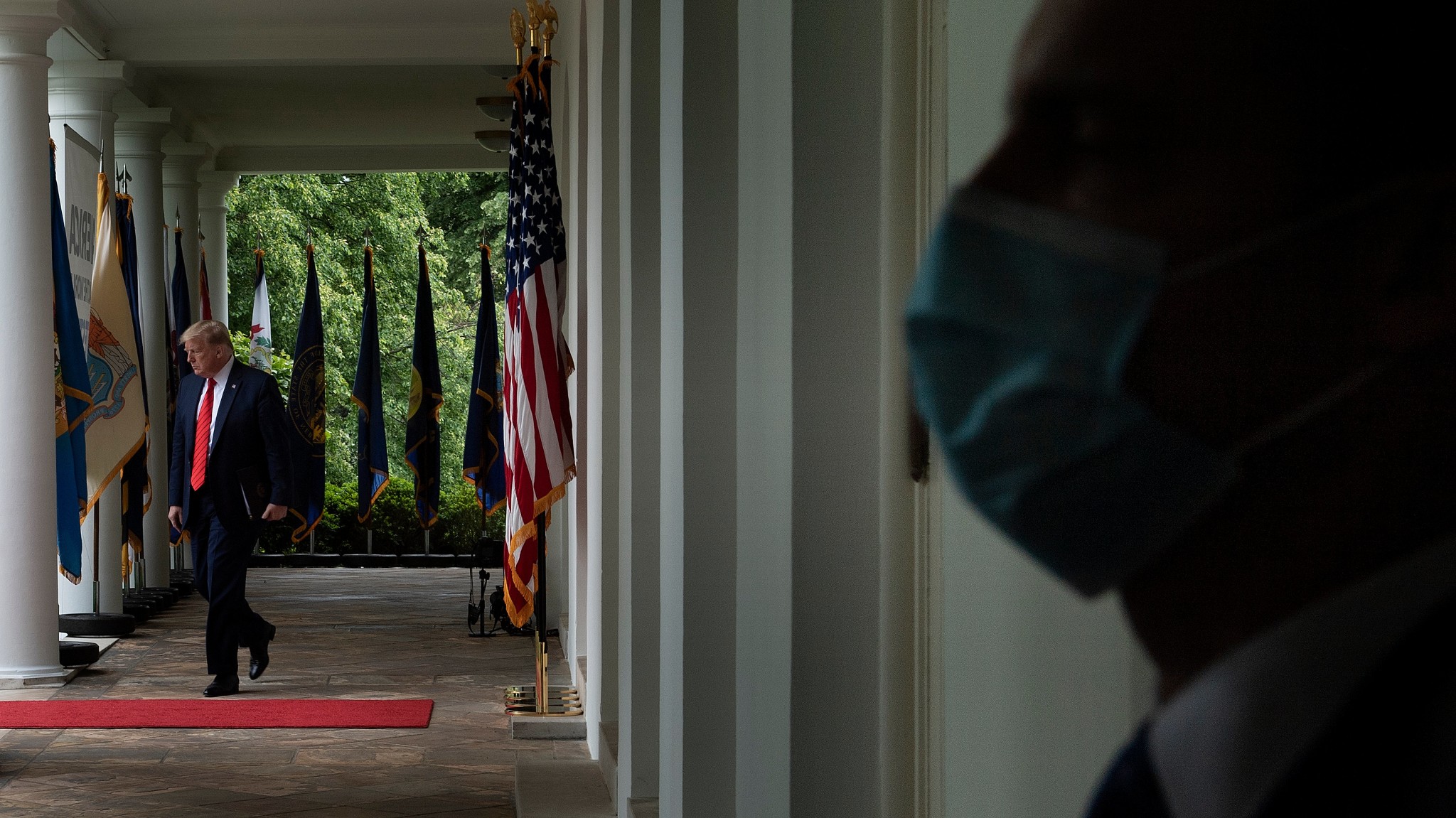 News:
Member
Ex-GOP Strategist: ‘If Obama Was President, This Would Not Have Happened’
By: Lee Moran 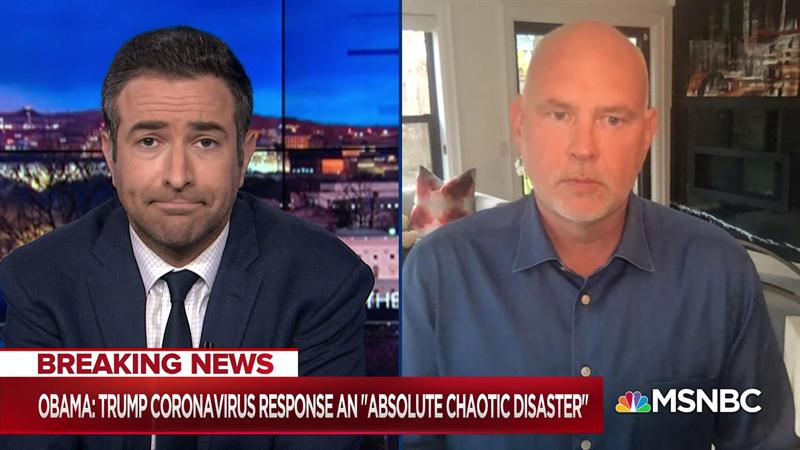 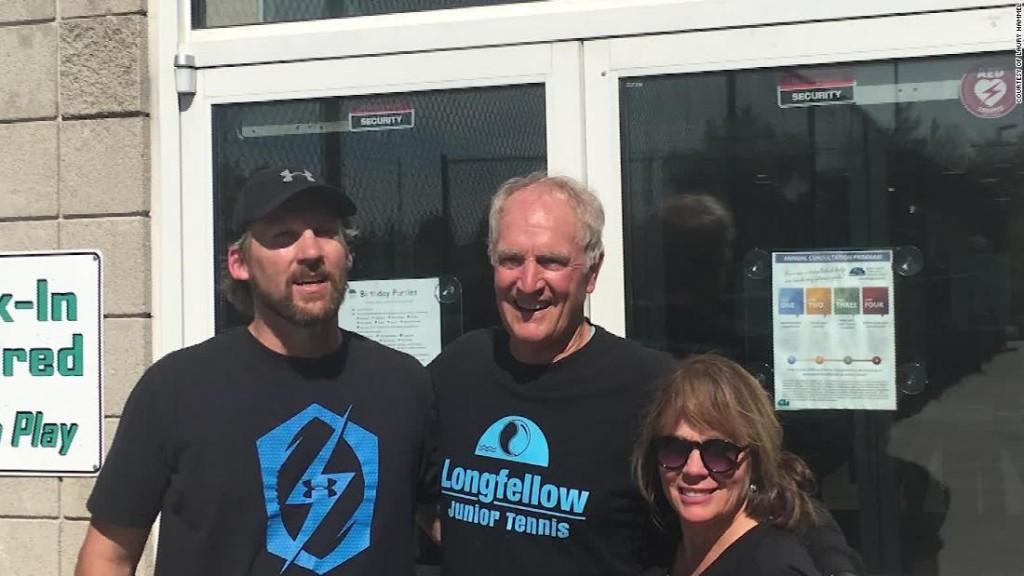 News:
Member
The Pandemic Brings Out the Authoritarian and Libertarian in Us All
By: Judith Levine
News:
Member
Elon Musk: We’re reopening the Fremont Tesla factory, arrest me if you want
By: Stan Schroeder 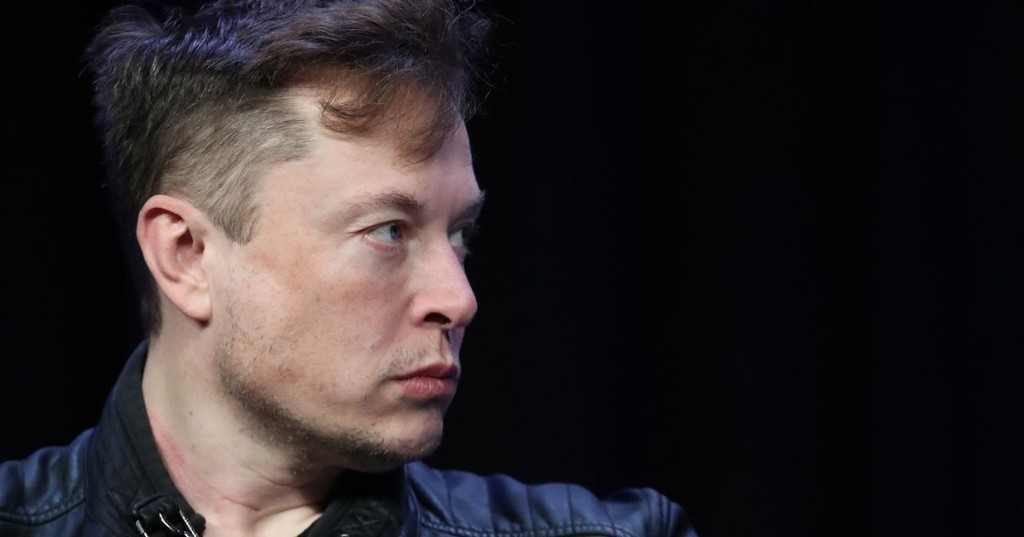