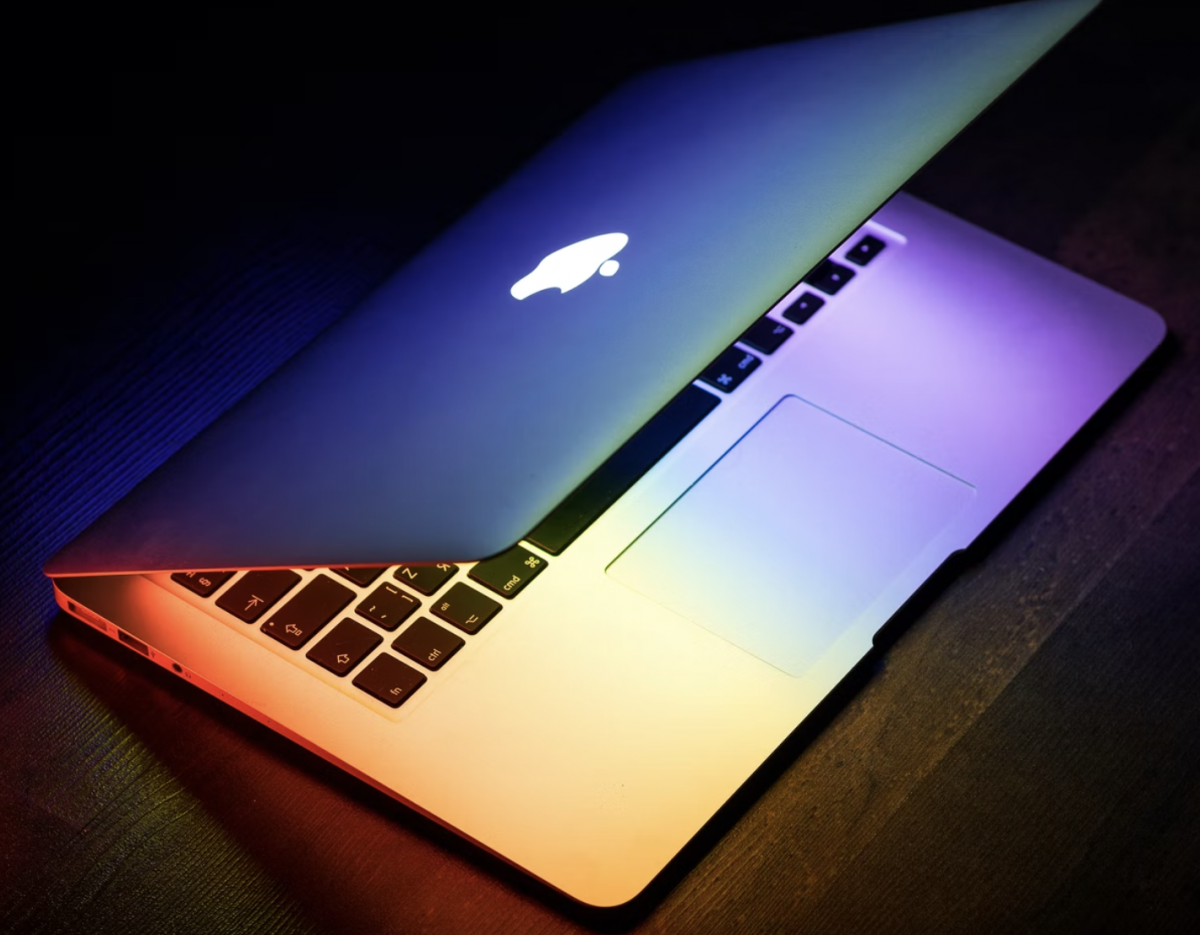 The Bundeskartellamt has initiated a proceeding against the technology company Apple to review under competition law its tracking rules and the App Tracking Transparency Framework. In particular, Apple’s rules have raised the initial suspicion of self-preferencing and/or impediment of other companies, which will be examined in the proceeding.

The press release quoted Andreas Mundt, the President of the Bundeskartellamt, who stated:

We welcome business models which use data carefully and give users choice as to how their data are used. A corporation like Apple which is in a position to unilaterally set rules for its ecosystem, in particular for its app store, should make pro-competitive rules. We have reason to doubt that this is the case when we see that Apple’s rules apply to third parties, but not to Apple itself. This would allow Apple to give preference to its own offers or impede other companies.

Already based on the applicable legislation, and irrespective of Apple’s App Tracking Transparency Framework, all apps have to ask for their users’ consent to track their data. Apple’s rules now also make tracking conditional on the users’ consent to the use and combination of their data in a dialogue popping up when an app not made by Apple is started for the first time, in addition to the already existing dialogue requesting such consent from users. The Identifier for Advertisers, classified as tracking, which is important to the advertising industry and made available by Apple to identify devices, is also subject to this new rule. These rules apparently do not affect Apple when using and combining user data from its own ecosystem. While users can also restrict Apple from using their data for personalised advertising, the Bundeskartellamt’s preliminary findings indicate that Apple is not subject to the new and additional rules of the App Tracking Transparency Framework.

If you want to argue that Apple engaged in this entire ATT endeavor to benefit its own Search Ads platform, that’s plausible too. But if Apple actually cared more about maximizing Search Ads revenue than it does user privacy, wouldn’t they have just engaged in actual user tracking? The Bundeskartellamt perspective here completely disregards the idea that surveillance advertising is inherently unethical and Apple has studiously avoided it for that reason, despite the fact that it has proven to be wildly profitable for large platforms.

This strikes me as a situation where Gruber — my co-host for Dithering — is right on the details, even as the Bundeskartellamt is right on the overall thrust of the argument. The distinction comes down to definitions.

It’s striking in retrospect how little time Apple spent publicly discussing its App Tracking Transparency (ATT) initiative — a mere 20 seconds at WWDC 2020, wedged in between updates about camera-in-use indicators and privacy labels in the App Store:

Next, let’s talk about tracking. Safari’s Intelligent Tracking Prevention has been really successful on the web, and this year, we wanted to help you with tracking in apps. We believe tracking should always be transparent, and under your control, so moving forward, App Store policy will require apps to ask before tracking you across apps and websites owned by other companies.

These 20 seconds led, 19 months later, to Meta announcing a $10 billion revenue shortfall, the largest but by no means only significant retrenchment in the online advertising space. Not everyone was hurt, though: Google and Amazon, in particular, have seen their share of digital advertising increase, and, as Gruber admitted, Apple has benefited as well; the Financial Times reported last fall:

Apple’s advertising business has more than tripled its market share in the six months after it introduced privacy changes to iPhones that obstructed rivals, including Facebook, from targeting ads at consumers. The in-house business, called Search Ads, offers sponsored slots in the App Store that appear above search results. Users who search for “Snapchat”, for example, might see TikTok as the first result on their screen. Branch, which measures the effectiveness of mobile marketing, said Apple’s in-house business is now responsible for 58 per cent of all iPhone app downloads that result from clicking on an advert. A year ago, its share was 17 per cent.

These numbers, derived as they are from app analytics companies, are certainly fuzzy, but they are the best we have given that Apple doesn’t break out revenue numbers for its advertising business; they are also from last fall, before ATT really began to bite. They also exclude the revenue Apple earns from Google for being the default search engine for Safari, and while Google’s earnings indicate YouTube has suffered from ATT, search has more than made up for it.

Photo by Michail Sapiton on Unsplash