Why Worry Wednesday – Market Continues to “Soar and Ignore” 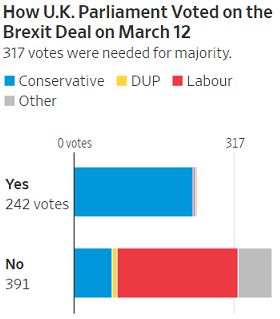 Not that the markets seem to care but, at the moment, Britain is scheduled to leave the EU on March 29th and, as you can see from yesterday's vote, they are nowhere close to agreeing on a divorce settlement with the EU.

Without a deal, the UK must depend on the EU to simply give them an extention and restart negotiations but, if the EU plays hardball – the UK could be cut adrift, with no trade agreements with ANY country.  Since all the EU nations have negotiated as a block for the last 30 years, the UK doesn't have any individual trade deals with any nation so, effectively, they can't trade.

EU President, Donald Tusk, said that the 27 EU governments would consider a “reasoned request” from the U.K. for an extension, noting they would need to agree unanimously. The leaders, he said, “will expect a credible justification for a possible extension and its duration.”  Meanwhile, Jeremy Corbyn, leader of the main opposition Labour Party, said: “The government has been defeated again, they must accept that their deal…is clearly dead,” adding the U.K. should stay in a customs union with the EU. 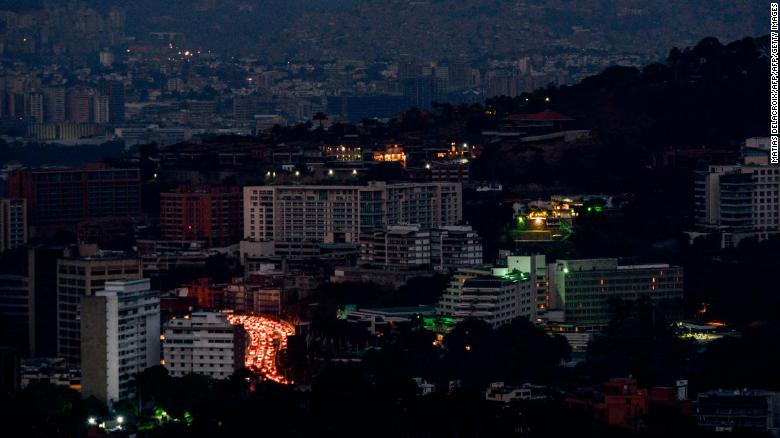 This is total chaos in the UK, one of the World's largest economies and Venezuela is still blacked out and Maduro has accused the United States of waging cyber warfare and attacking his grid in order to carry out President Trump's wishes to have him removed from power.  Sadly, there's nothing about that accusation that sounds out of the question.

Meanwhile, all this is a distraction as we await the Meuller Report but, even after all this waiting, it's only a prelude to long-delayed House Investigations into: Russian contacts, obstruction of justice, abuse of power and a scheme to buy the silence of a pornographic film actress(es) who claimed an affair(s) with President Trump.

So, at the moment, we have as much political uncertainty as the UK or Venezeuela. 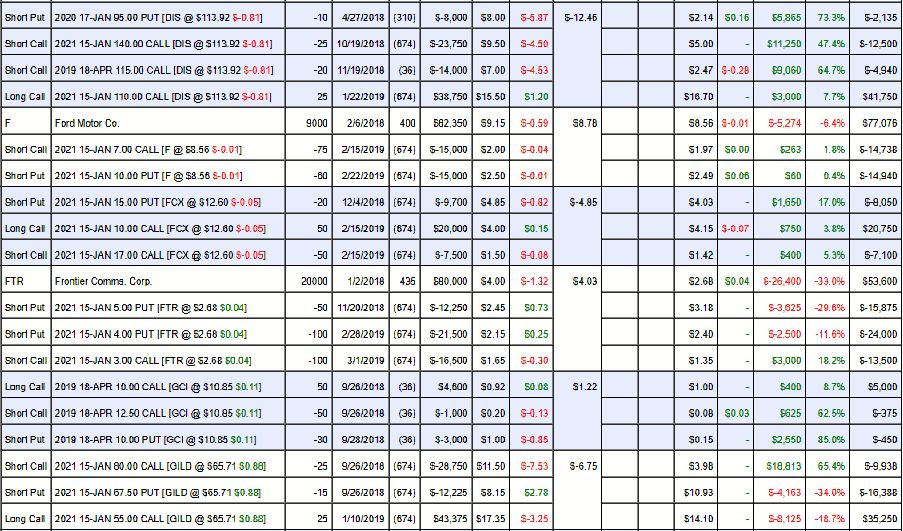 I have a lunch meeting and I may or may not be back by the close.  If not, I will finish the LTP tomorrow.

Phil, with the CMG short calls so far in the money, why can't you off set them by selling weekly puts for 2-3 $ish until you roll them? Yes, I know what you think of weekly iron butterflies but its hedged with the short calls (and include an answer that doesn't include bad produce). Thanks

Reputation / Phil – It's amazing how much damage can be done in 2 years! It will take 8 years to fix it before people unlearn the lessons again.

As far as planes are concerned, people probably don't realize that most of the time they are in a plane, it's on autopilot! They can land planes automatically already and statistically speaking 80% of crashes are pilot error. Up until we let people like Boeing use what looks like beta version of their software in real planes that could have maybe gotten fixed earlier if POTUS has not shut down the government.

Wow, I guess BA didn't donate enough money – Trump just called for a grounding of all 737s.  It'a a good call, the damage to our reputation was going to be worse than any damage to BA.

CMG/JMD – We already sold 2021 puts and, honestly, I'm just not that bullish on CMG – I think over $600 is ridiculous so I'm not inclined to sell puts on a sock I think is going down.   If we were in major trouble, then you are right and we need to not take sides and just sell premium but a close below $600 in June fixes everything with 18 more months to play so why do anything drastic now?

Deja vu/Den – I know, they should pay me to stay in the chair!

Auto-pilot/StJ – Would be a very long time until I was willing to take a chance on a fully auto plane (though I think that's how flying cars will work – they're not going to let people do it).

Phil – Sometimes I wonder what is more dangerous, driverless cars or cars driven by idiots! Fortunately, they are pretty good at weeding out idiots from the planes cockpits!

Gonna be tough for Manafort to get a pardon from Trump for state crimes unless Don Jr..runs for NY governor and that would be a long shot I think. Might want to start telling the truth or spend a good portion of his remaining life in court or jail (and broke). 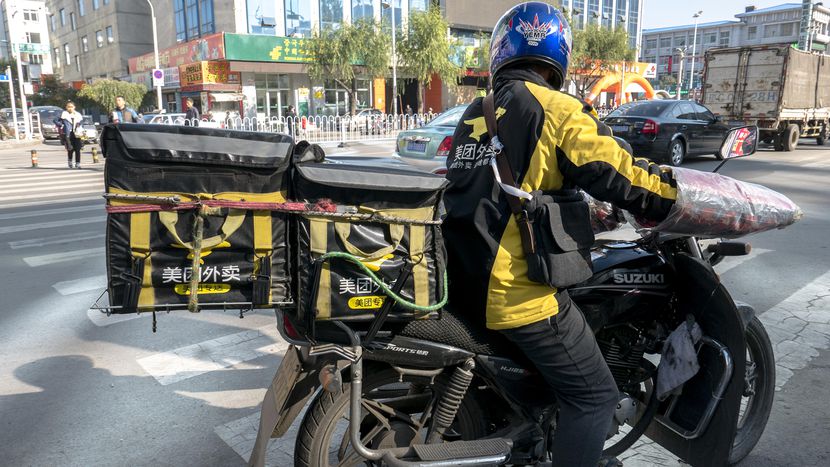 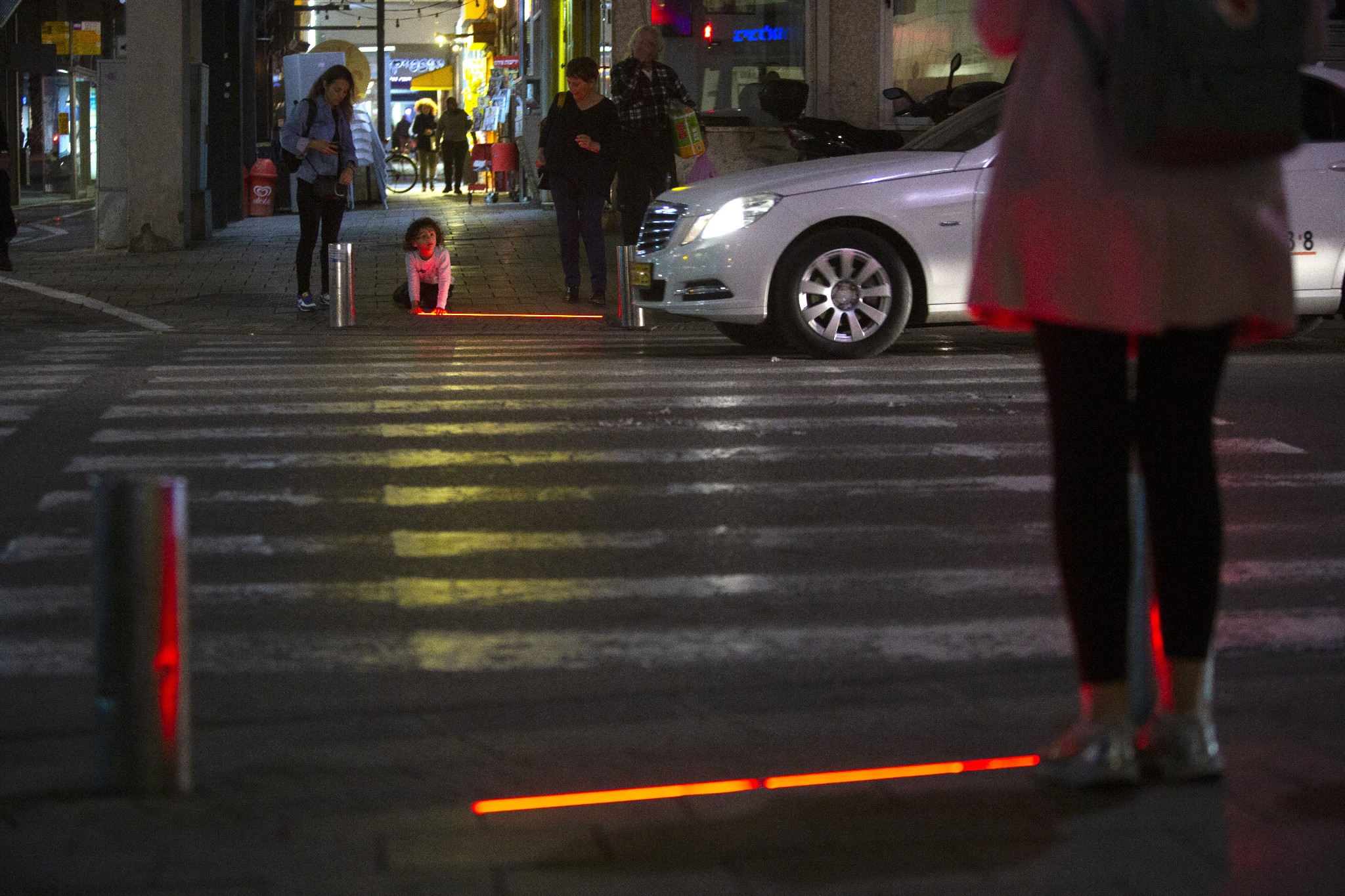 News:
Member
NJ Politics Digest: Dems Have a Deal for Legal Weed, But Do They Have the Votes?
By: Observer Politics Team 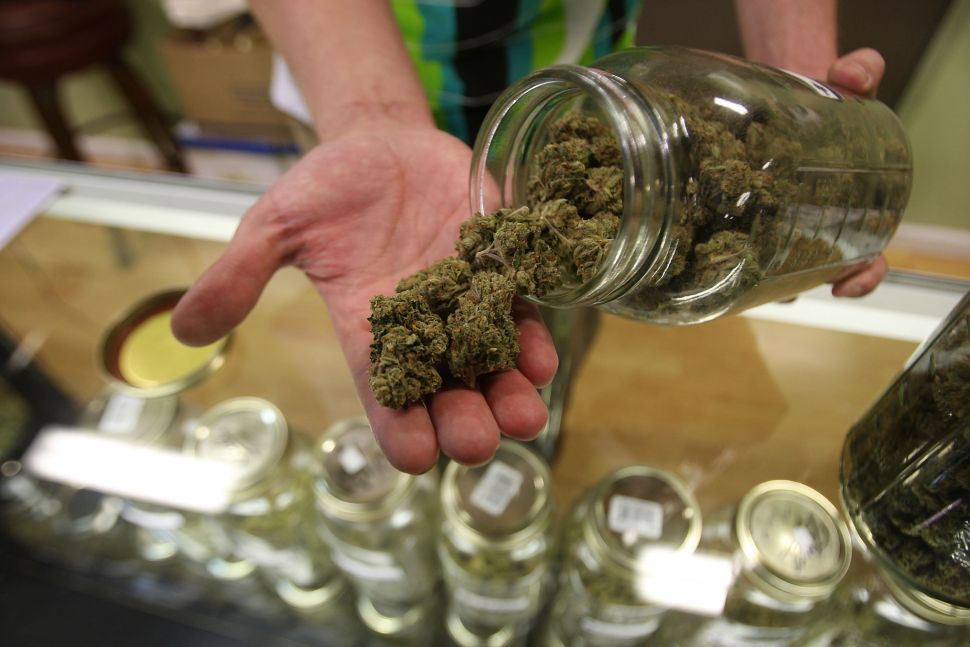 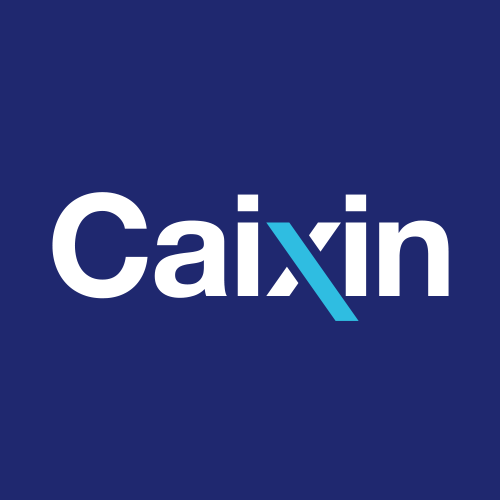 News:
Member
Huawei founder says the fight with America could be good for the company
By: Sherisse Pham, CNN Business 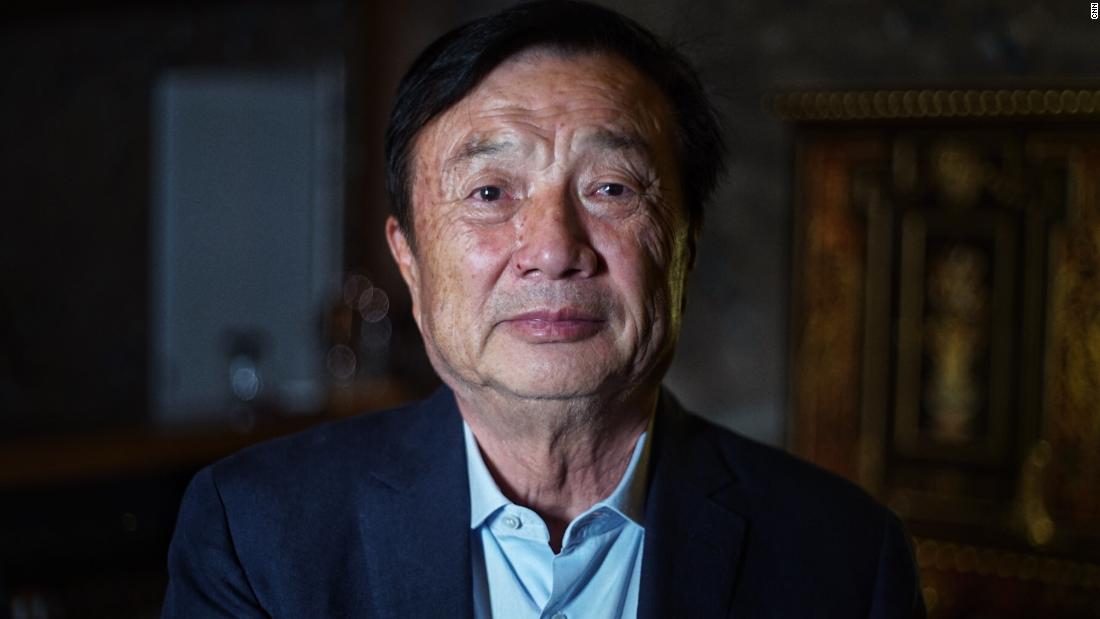 News:
Member
What if artificial intelligence does away with all the jobs?
By: Eliezer Finkelman 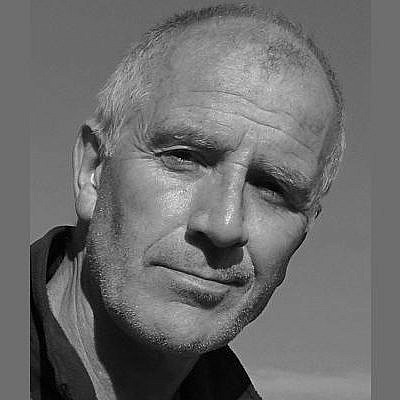 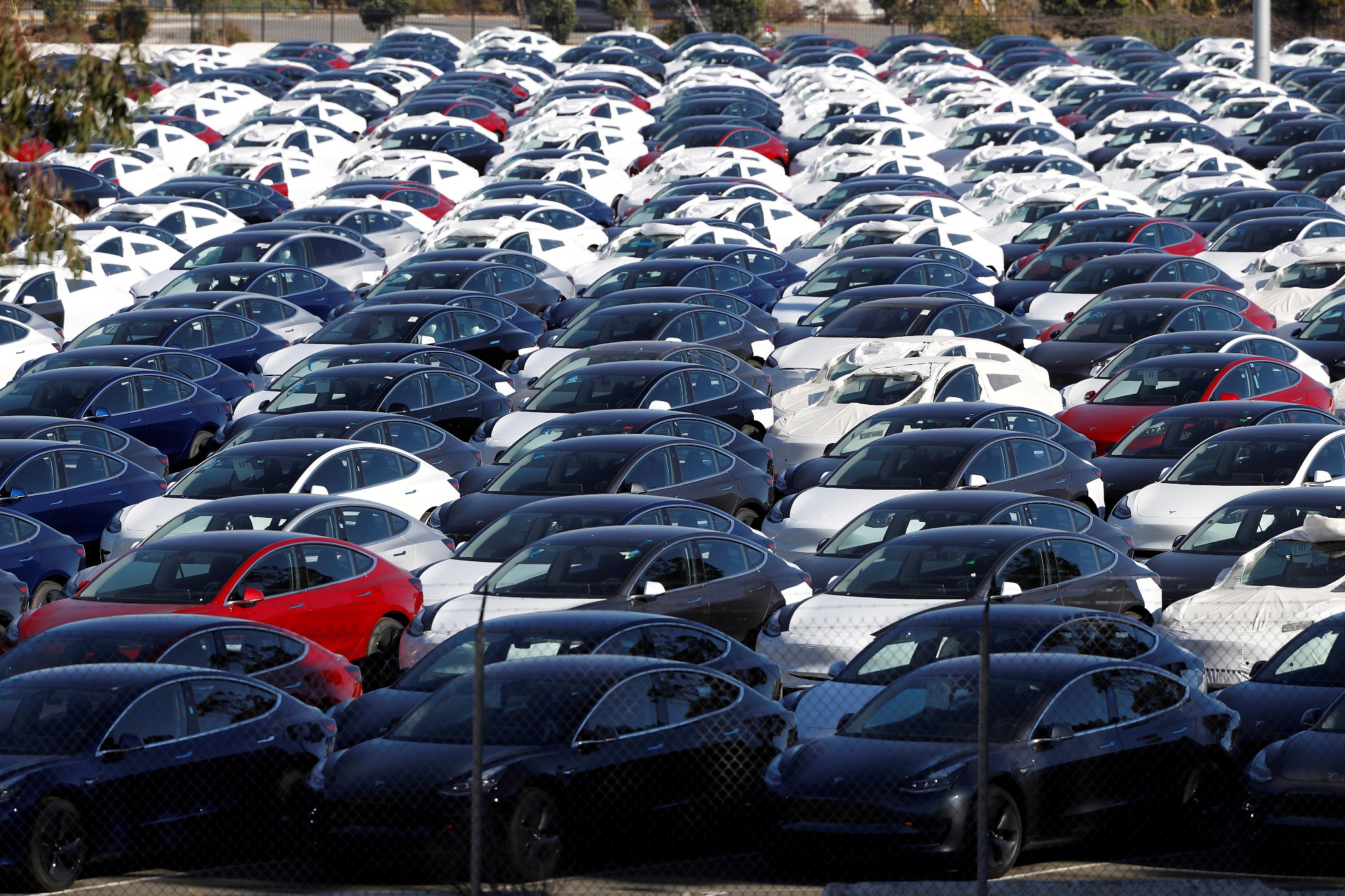 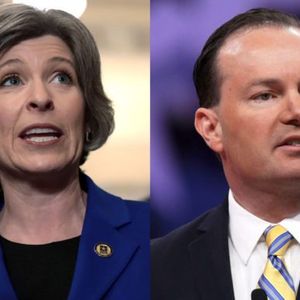 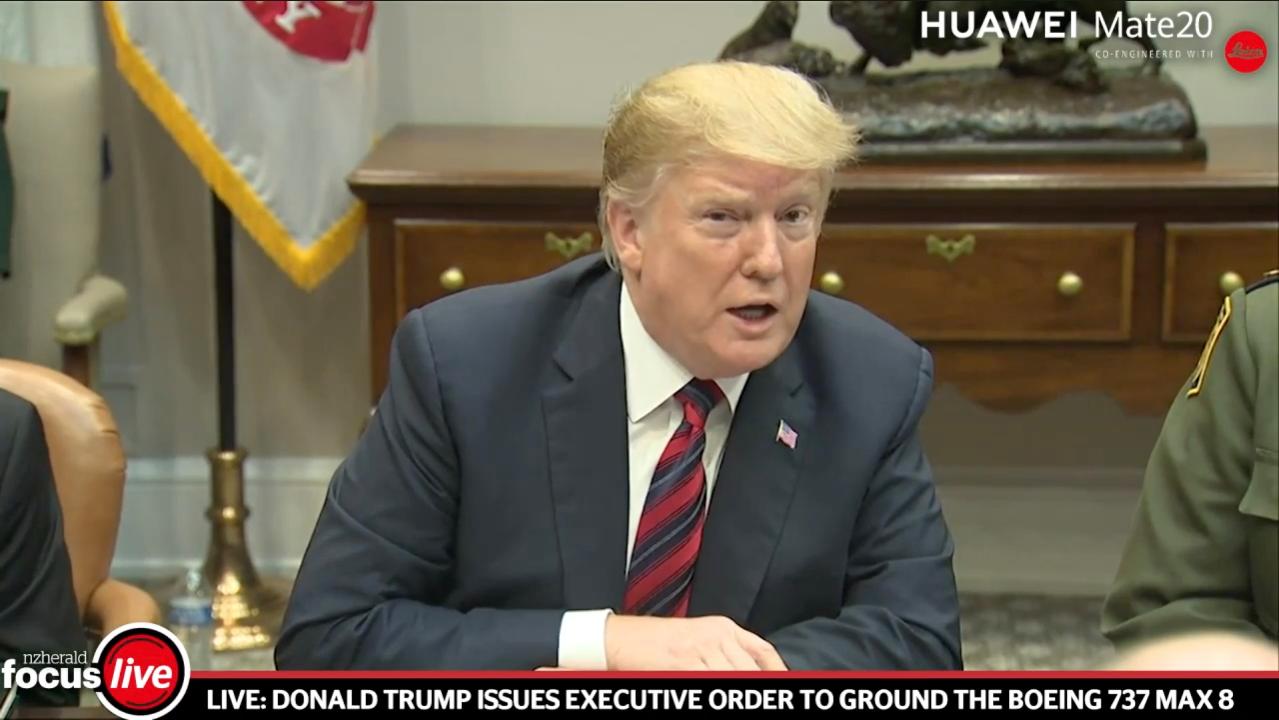 News:
Member
Facebook and Instagram Are Down Across the World and No One Knows Why
By: Robyn Merrett 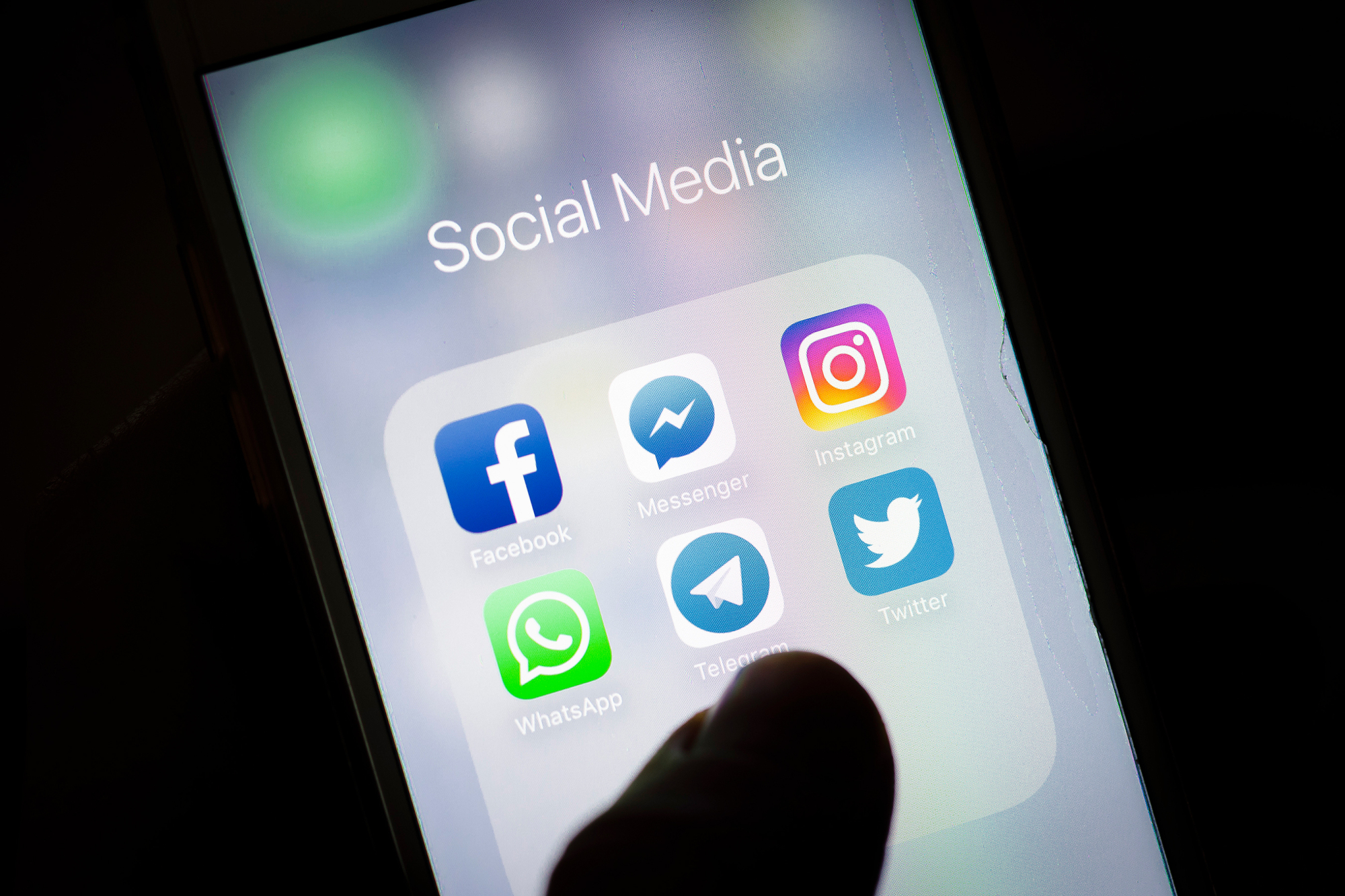 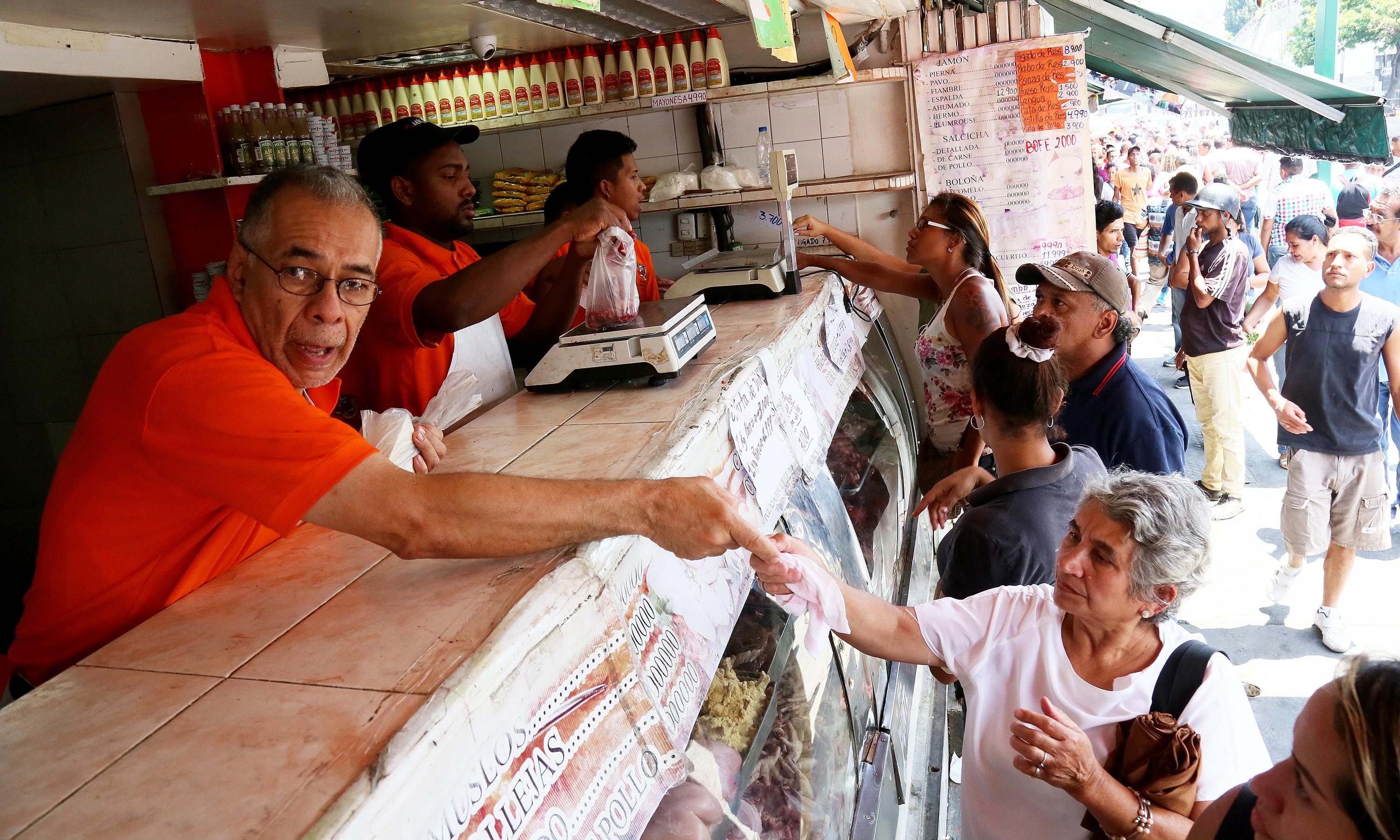