Wednesday: An AAPL a Day Keeps the Bears at Bay 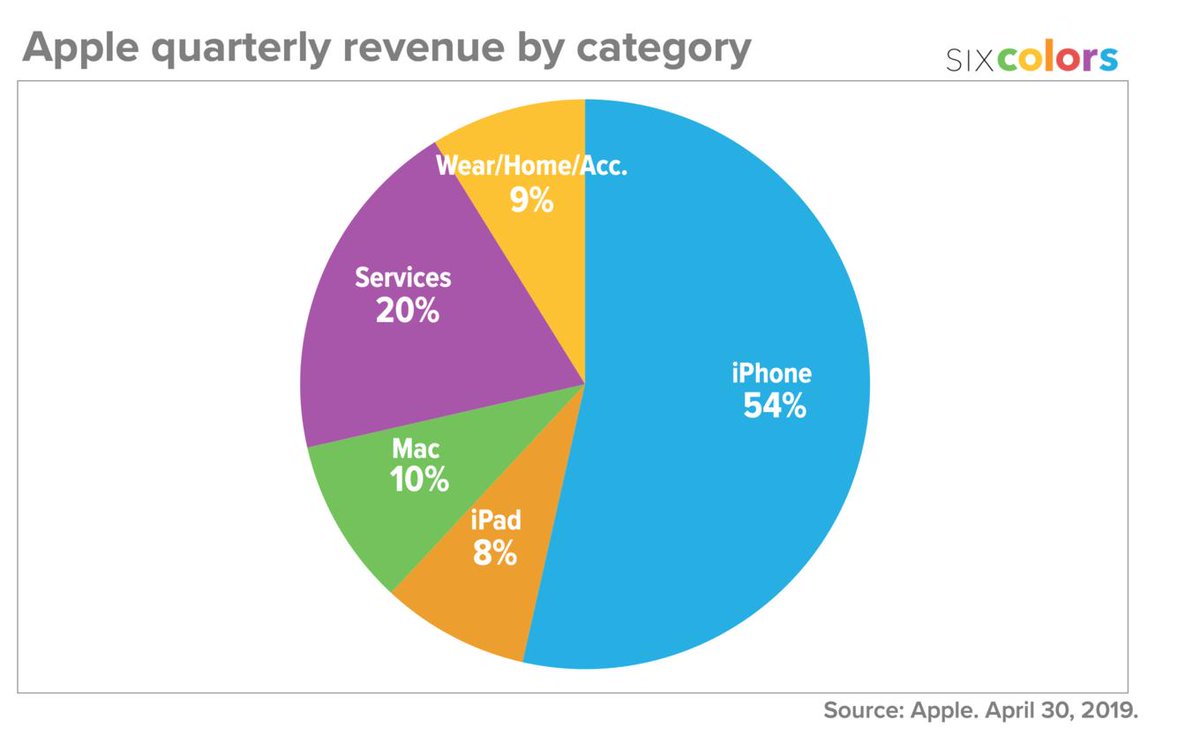 Or, what's known as a slow quarter for Apple (AAPL), who beat lowered expectations (they guided down $9Bn for the year back in January) on $58Bn in sales, which were down $3Bn from last year.  So we have $3Bn less Sales and $2.3Bn less Net Income and the stock is up 33% from last April.

Apple is a bit different from most stocks as it was stupidly cheap last April and we have a substantial long on them in our Long-Term Portfolio and our Options Opportunity Portfolio and we even have short AAPL puts in the Short-Term Portfolio, where we sold the 2021 $170 puts for $22 back on November 20th, which was like getting $22,000 NOT to buy AAPL for $170 at this point, with Apple expected to open over $210 this morning.

We just reviewed the Options Opportunity Portfolio in the April 18th Morning Report and our AAPL trade at the time was net $38,525, up from a $12,500 entry back on Jan 3rd but we wanted to be a bit more conservative so we called for the following adjustment:

Now, had we left it alone, as of yesterday, the options spread looked like this:

Essentially, the net was about the same (about $1,000 lower) but the effect of our changes gave us this:

Considering that our Options Opportunity Portfolio had a starting base of $100,000 back on Jan 2nd of last year, $64,075 is a 60% gain between now and Jan 2021 on that one trade.  As I talked about on the Hemp Boca Radio Show yesterday, that's how we make these outsized portfolio gains – NOT by gambling on momentum stocks but by taking perfectly reasonable value plays in blue chip stocks and using options to leverage the conservative returns.  Your worst case is you end up owning a blue chip stock – in this case it would be 500 shares of AAPL at $195…

AAPL should give the Nasdaq a boost this morning but we're still not back to 8,000 on /NQ (the 100) and 7,800 is the 20% line on the Nasdaq so we'll be watching that closely as well as the 1,600 line on the Russell (/RTY) and, maybe, S&P 3,000 if all goes very well.  Unfortunately, I can't see topping all those major lines without a pullback (Dow 26,750 will be in play as well) and this is a textbook 20% run for the year so even a weak retrace would bring us down 4% with a strong retracement giving us an 8% dip before we can consolidate for a move higer. 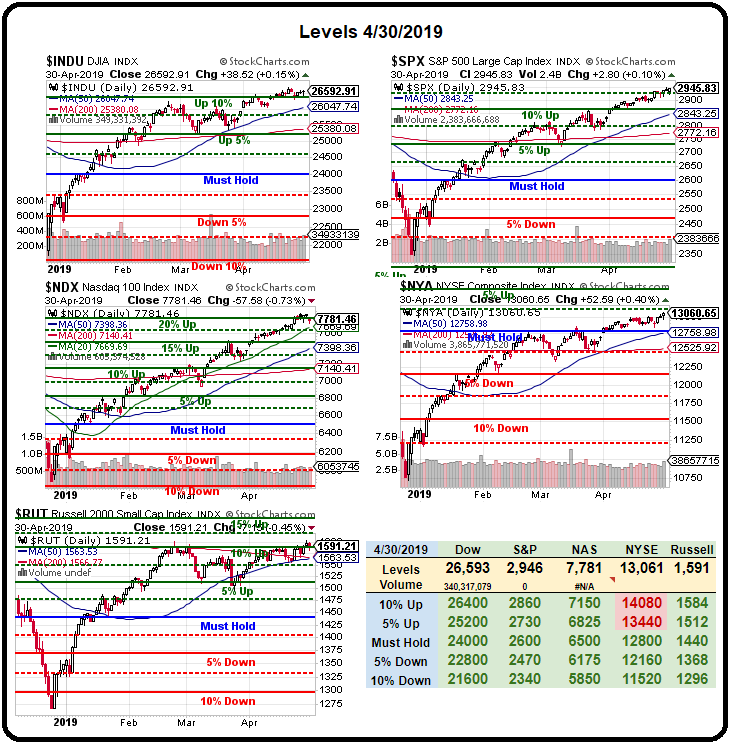 As the volume has been very, very low during this rally – I think it's far more likely we see S&P 2,800 tested again before we see 3,000 broken – the question is, what catalyst will it take to turn this market bearish?  This afternoon we have an FOMC statement and, since no one expects them to raise rates again in 2019, any language in that direction could cause a bit of selling.

On the other hand, the US and China are making nice trade noises and, although a trade deal will only put us back to where we were before all this started – it's still being taken as a reason to rally.  In our Portfolio Review (members only) I noted that the urge to cash out is growing very strong as our gains have been RIDICULOUS and can't possibly keep going at this pace but, then again, there's my Apple trade – how can I let trades like that go? 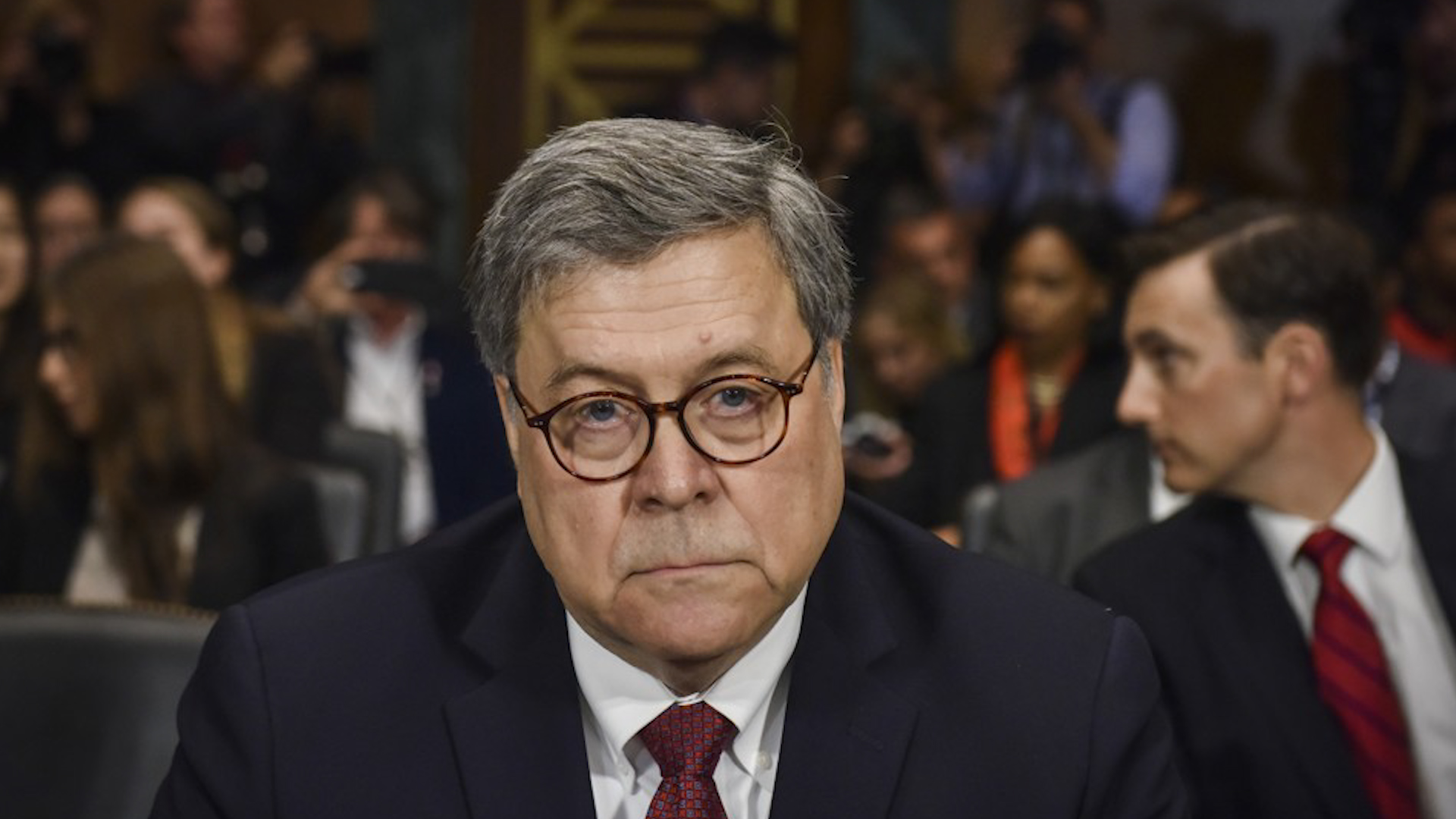 News:
Member
AG Barr: It’s “Not A Crime” For Trump To Ask An Aide To Lie For Him
By: allenzhu
News:
Member
Infographic: Kids These Days Are Not Going Steady 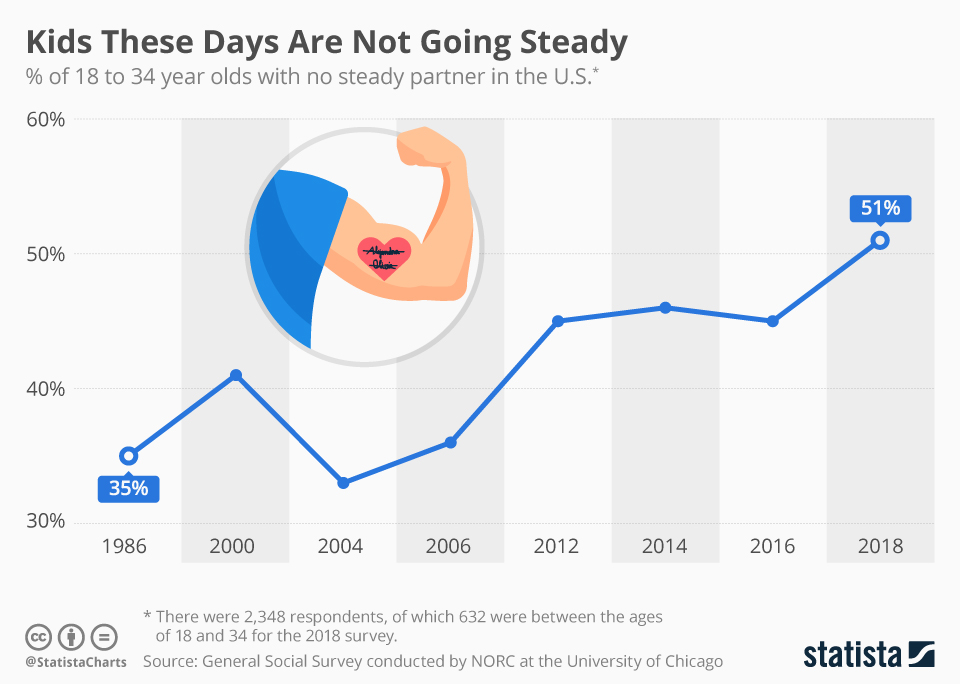 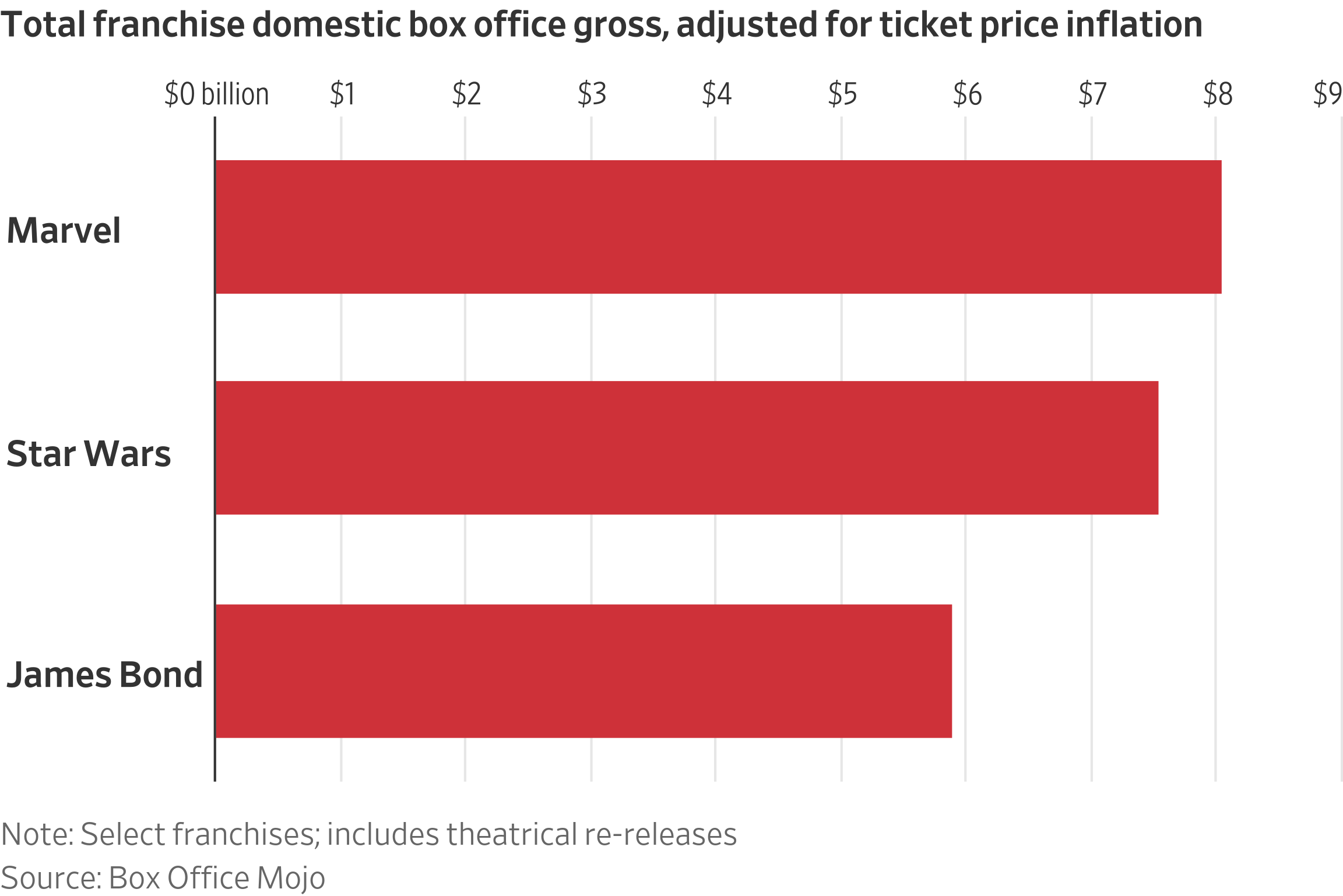 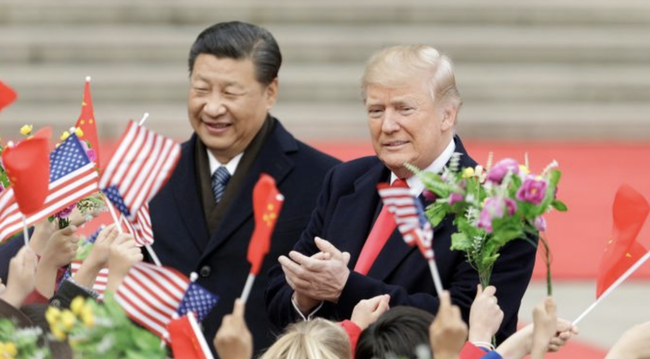 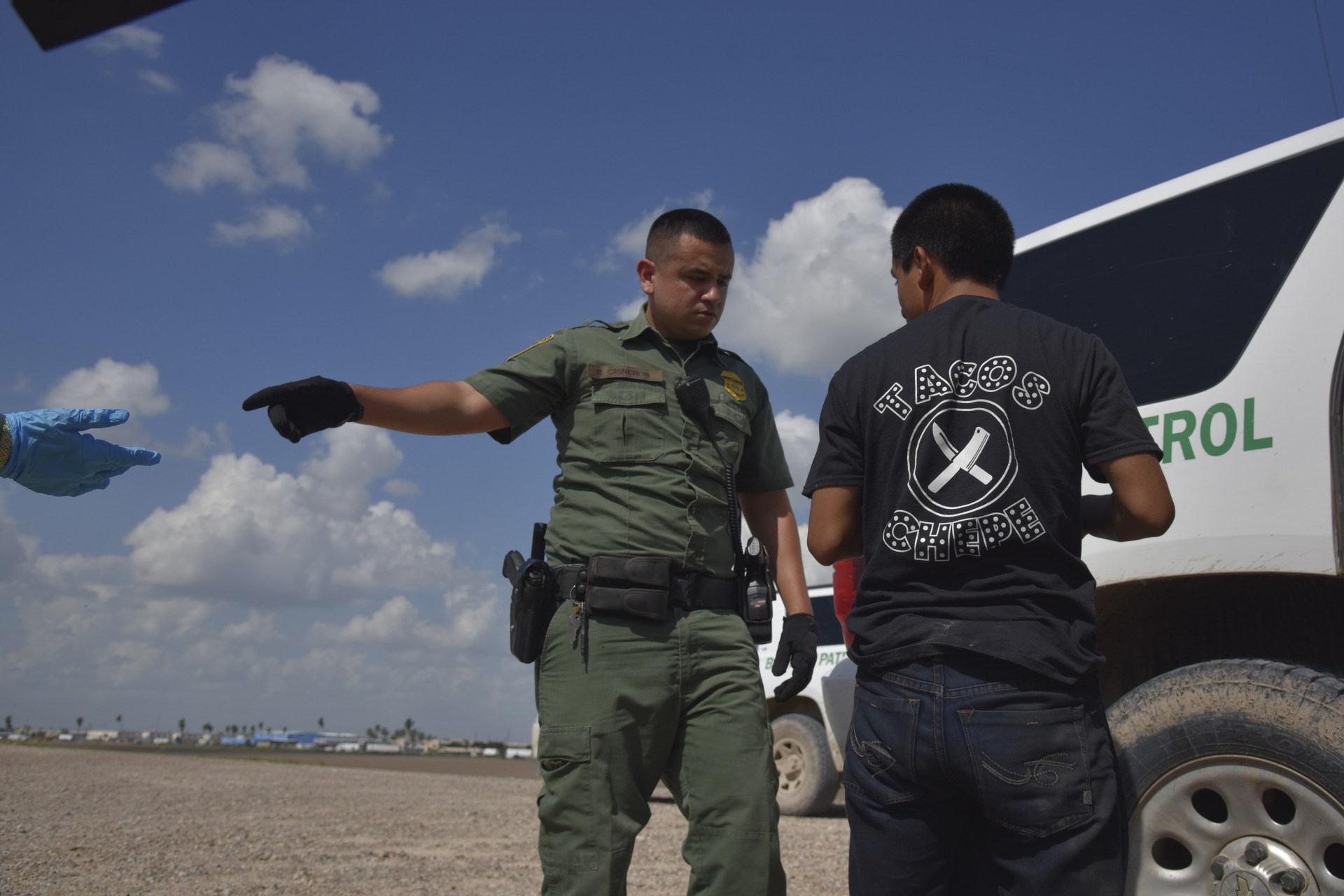 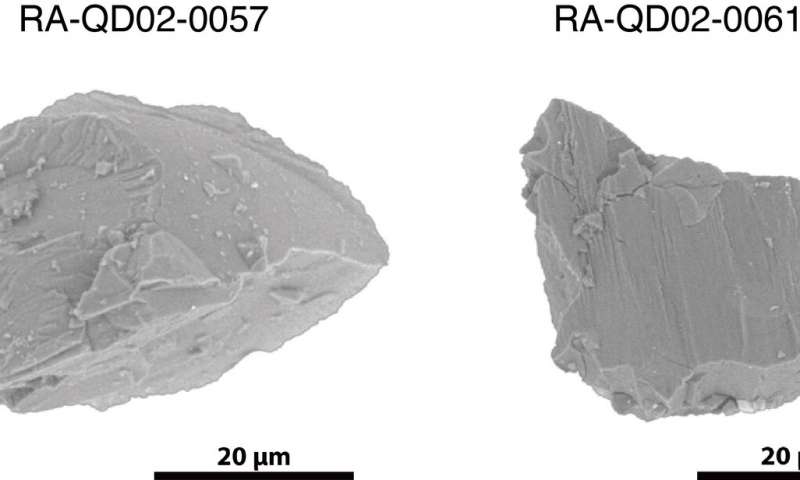 News:
Member
The Saga Of ‘Star Citizen,’ A Video Game That Raised $300 Million—But May Never Be Ready To Play
By: Matt Perez 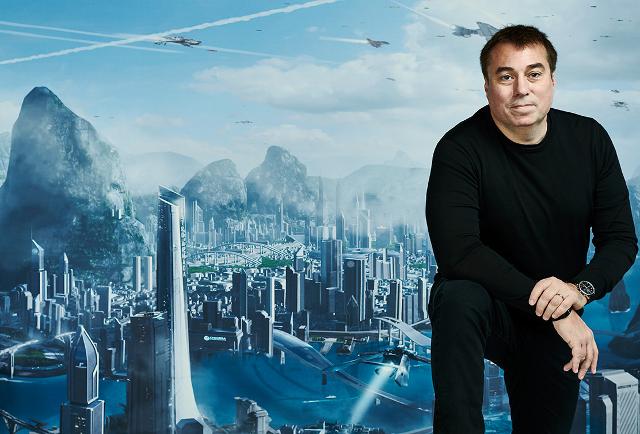 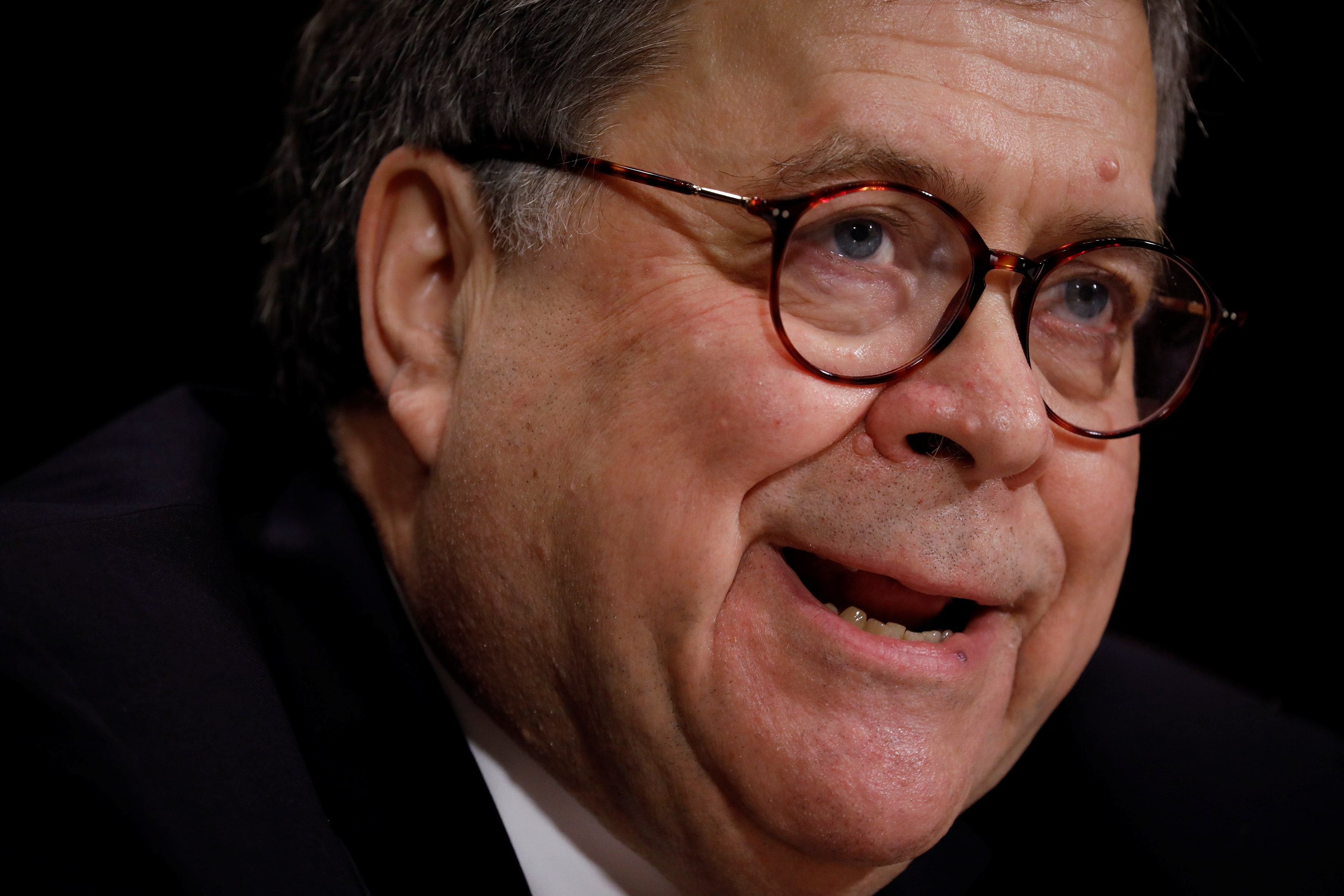 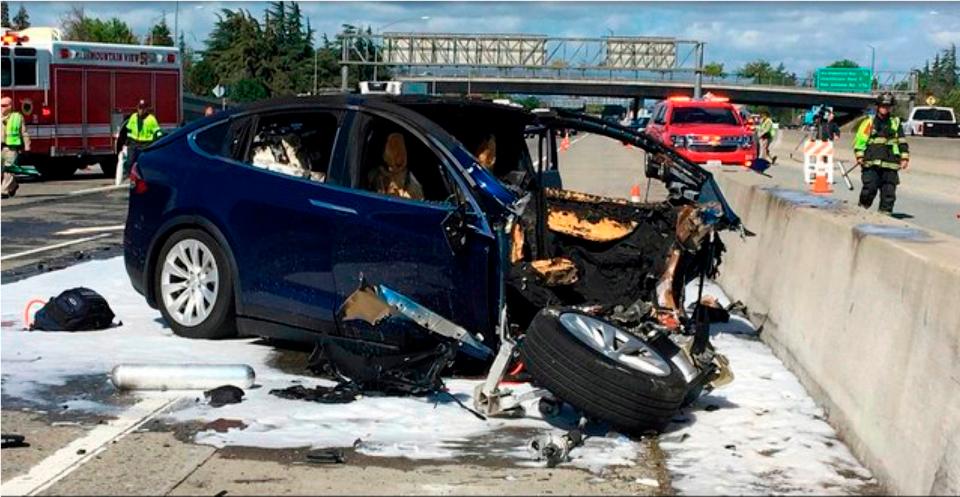 "Annaly Capital (NYSE:NLY) slips 1.0% in after-hours trading after pre-announcing a quarterly dividend of 25 cents per share, down from its prior dividend of 30 cents, for Q2 and for the rest of 2019."

Still a 10% dividend on them. Should not hurt much…