As if there are not enough things going on, Trump announced just before yesterday's close that he would now be placing tariffs on European Union goods, including aircraft, clothing, whisky, cheese, yogurt and agricultural products.  Who buys aircraft from Europe?  US Airlines do, that's who.  And who ends up paying for the additional cost of the planes they buy?  I'll give you a hint – it isn't Mexico!

So, as if the Dow Transports didn't have enough troubles, this is going to really put them in technical trouble – along with all the indexes as they are close to failing their 200-day moving averages which, on the S&P 500, is 2,850 – also the mid-point we've been telling you would true up on the S&P chart since the beginning of summer thanks to our Fabulous 5% Rule™: 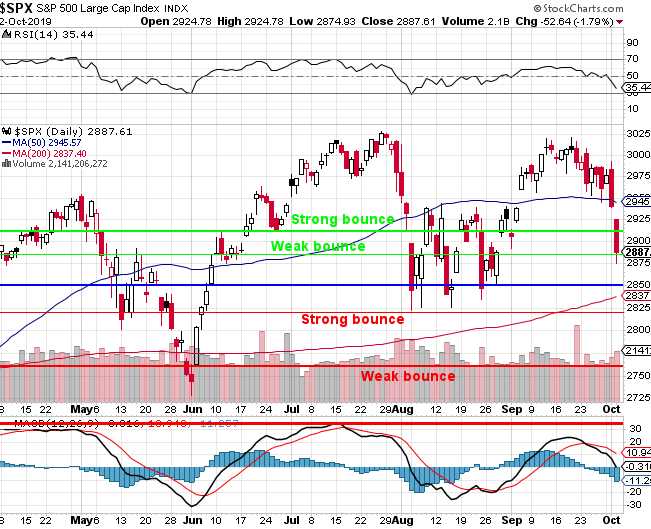 Back in our August 8th PSW Report, we noted the following bounce lines for our indexes (colors reflect current positions):

I had to change S&P 2,880 and Russell 1,472 from green to black (we're right at the lines) but, otherwise, we're right where we are (2 boxes weaker) 2 months ago and that's right where we were two months before that and, in fact, 2 YEARS before that.  This market has gone nowhere during the Trump Error – nowhere at all! 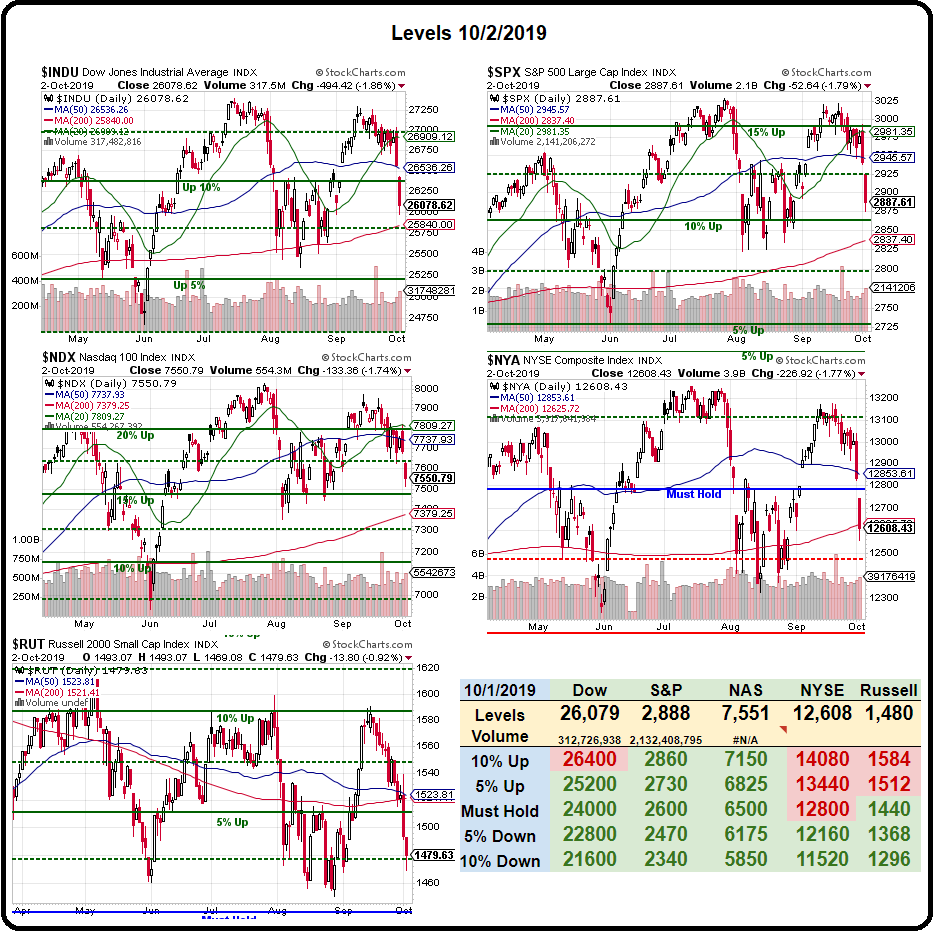 As you can see from the Big Chart – we've failed ALL of our 50-day moving averages and the Russell has already failed the 200 dma and the NYSE is on the edge so anything down today is VERY BAD and it won't be good until everyone takes back their 50 dmas – which is now 500 Dow points away.

We noted on Monday that the Fed is lined up with speakers who are aiming to push the market back up with 7 Fed speeches over the next two days, including Powell at 2pm tomorrow so this week ain't over until it's over and, in yesterday's Live Trading Webinar, we played the Dow for a bounce above the 26,000 line with very tight stops below, risking a $25 loss on a 5-point drop against a potential $1,000 gain on a weak bounce to 26,200.  That's the kind of risk/reward play you want to look for when playing the Futures and it's still playable this morning.

Be careful out there. 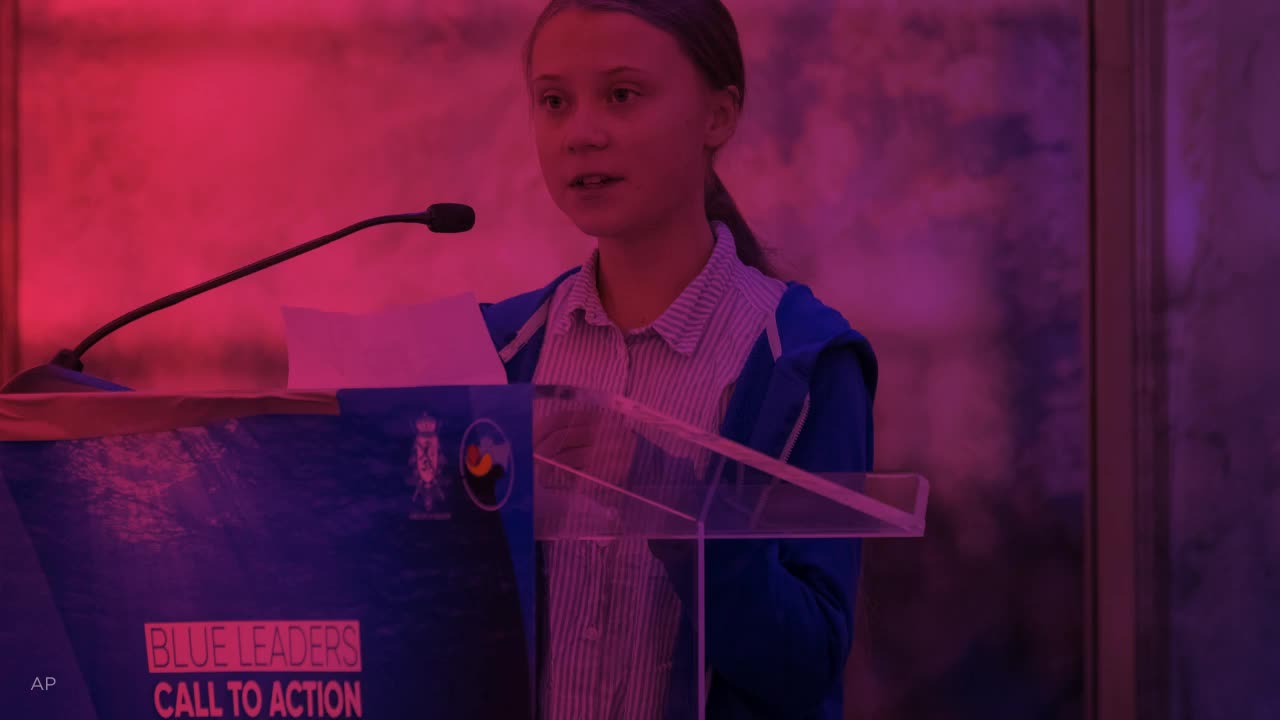 PSW News
The Magic Of Smart Mirrors: Artificial Intelligence, Augmented Reality And The Internet of Things
By: Bernard Marr
0