The good news is the rate of new infections is down to just 20% – that's actually a very good sign.  The same with deaths.  That means, for today, we can turn our attention away from worrying about the virus to worrying about our Democracy as the Iowa Caucus ended in shambles last night after "inconsistencies in the reporting data."  That's forcing a manual recount so there's no clear winner yet on the Democratic side while President Trump managed to beat no one and take the Republican nomination in "The Greatest Republican Caucus EVER."

Iowa Democratic Party officials said the delay was because of the new rules requiring caucus leaders to report three sets of numbers to party headquarters, rather than just the delegate totals.  Since the caucuses began 50 years ago, Iowa Democrats reported only one number: the delegate count from each of the state’s precincts.  Many precinct chairs across the state abandoned the new app that was built to help tabulate and report results as they struggled to log in. They opted instead to use the telephone hotline to report.

You would think we could have SOMEONE design an app for voting that actually works.  Perhaps we can just co-opt Tinder and swipe right for the candidate you choose – it would probably get a lot more people to vote!  Well, at least it doesn't seem to be Russian hacking, yet…. 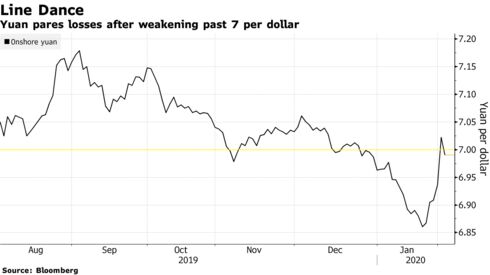 Back in China, the PBOC pumped another 400 Billion Yuan ($57Bn) into the banking system through reverse repo operations in extreme emergency measures to keep the markets afloat or, what our own Federal Reserve calls: "Tuesday."  Of course China's economy is half our size so it is a very large anount of money – more like a Friday for our Fed…

China has also been letting the Yuan fall (more Yuan to th Dollar) though it did bounce the last few days as people have begun hoarding money in case the banks shut down.  Macau has been ordered shut for 2 weeks and Wynn Casinos (WYNN) gets 75% of their profits from Macau so take away a month and that's 7.5% that should be knocked off on guidance.

WYNN is a good stock and not terribly expensive but I like the following play on them for our Earnings Portfolio:

We're using the 2022 spread as a hedge against the sale of short calls and the net of the spread is a $450 credit and, if the short calls expire worthless, whatever value is left on the bullish spread (now net $4,550) is our profit.  If WYNN pops back up, we simply buy more spreads to cover and roll our short calls to a higher strike.

Of course, that's what we said about Tesla, which is now hitting the $900 mark in pre-market trading, giving the company a $160Bn market cap, which is 8 times sales and infinity and beyond times profits (there are none).  I guess things can only get better from here on the bottom line and the company did report a profit last quarter but WOW!

It reminds me of Yahoo in 1999 – no matter how ridiculously high it went, it managed to go higher the next day.  Yahoo peaked out at $120/share in early 2000 but was back below $20 by the end of that year, wiping out over $100Bn of investor "value" which, back at the turn of the Century, was considered a lot of money.  Now we have Jeff Bezos alone who is worth more than that but he wasn't even worth $1Bn 20 years ago – so there's hope for all of us!

Yahoo went up for the same reason TSLA is going up – future expectations.  There seemed to be no way that the Web's top search engine would ever be replaced and people were sure Yahoo would become what Google (GOOG) ended up becomming, which is a $1Tn company – though it's down about 4% pre-market despite an earnings beat on a 2% revenue miss, though profits were a beat.  Cloud Revenue was $2.6Bn, up 53% from $1.7Bn last year but GOOG is so far behind AMZN and MSFT Cloud Services now that investors are throwing in the towel.

I like GOOG, they are making $35Bn against their $1Tn valuation so about 30x earnings isn't terrible but traders always want MORE and they want it NOW and GOOG is already up about 50% since June or, what TSLA calls – "Tuesday"…

If this is a real recovery, we should see our Strong Bounce Lines taken and held and, as we noted on Thursday, that's 3,280 on the S&P 500, so we'll be watching that line closely to see if it holds up but I dont' see that the situation has changed all that much yet so I think the market is getting a little ahead of itself this morning.

IF we are recovering, I'm going to be liking FCX as a new play, probably for our Money Talk Portfolio tomorrow (along with IMAX at $16.82) as copper has been beaten down (we're long on /HG too at $2.50 – see last week's Live Trading Webinar) but FCX held up pretty well due to the fact that 35% of their revenue now comes from Gold, which has been flying higher and Molybdenum, which has a very steady industrial demand.

At $11.44, FCX is a $16.5Bn stock and they are near break-even after spending Billions on expansion projects that don't finish until 2022 which they believe will drive cash flow to around $4Bn but even if it's $2Bn, that's a very attractive price for the stock but traders don't like to wait while I'm very happy to establish a long-term position so, for our Long-Term Portfolio (LTP), let's:

As I said, we'll see what actually sticks but starting the morning with two good trade ideas in opposite directions is a very good way to play this very uncertain market at the moment. 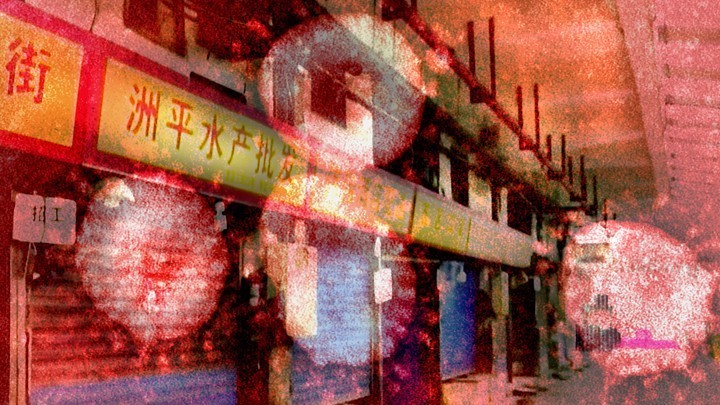 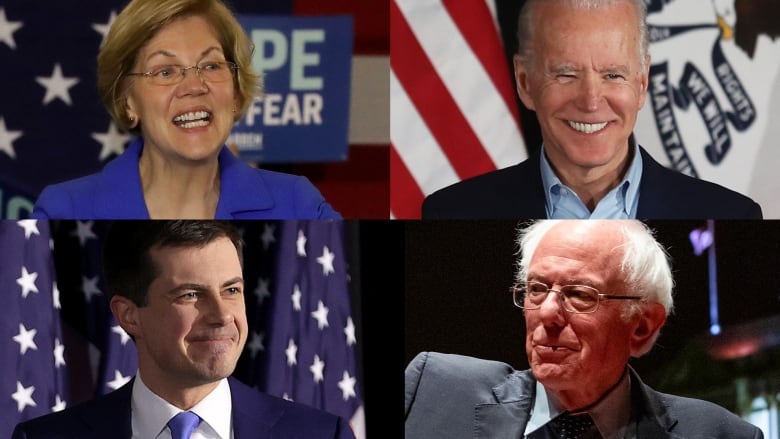 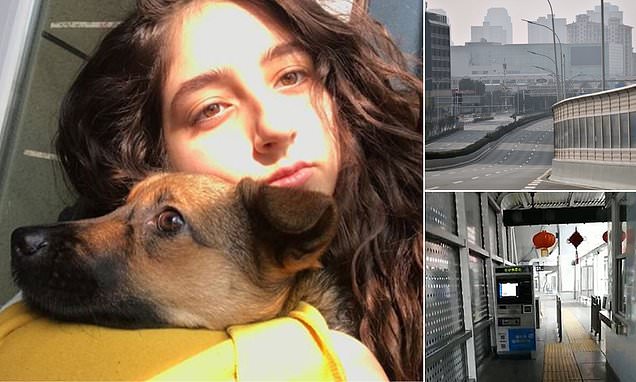 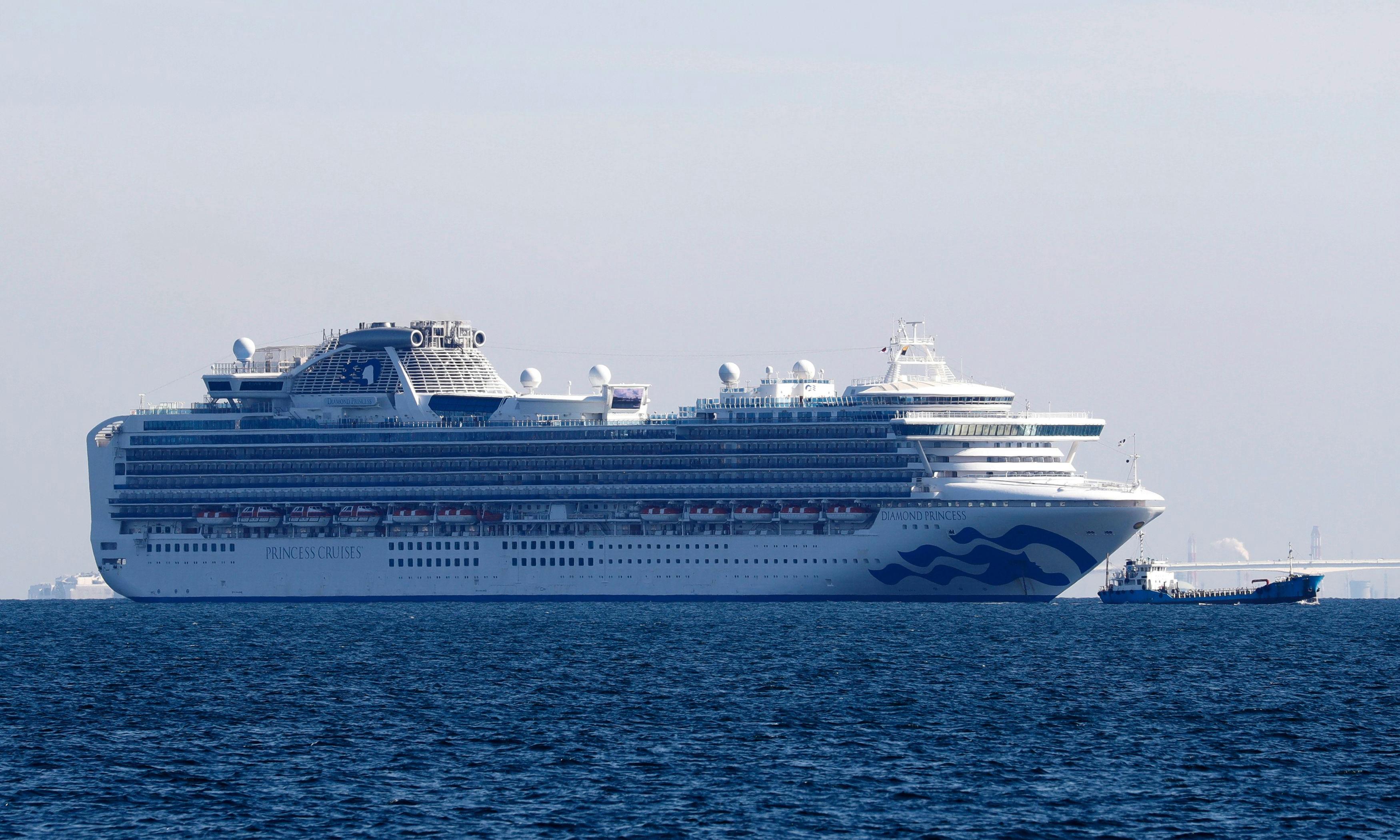