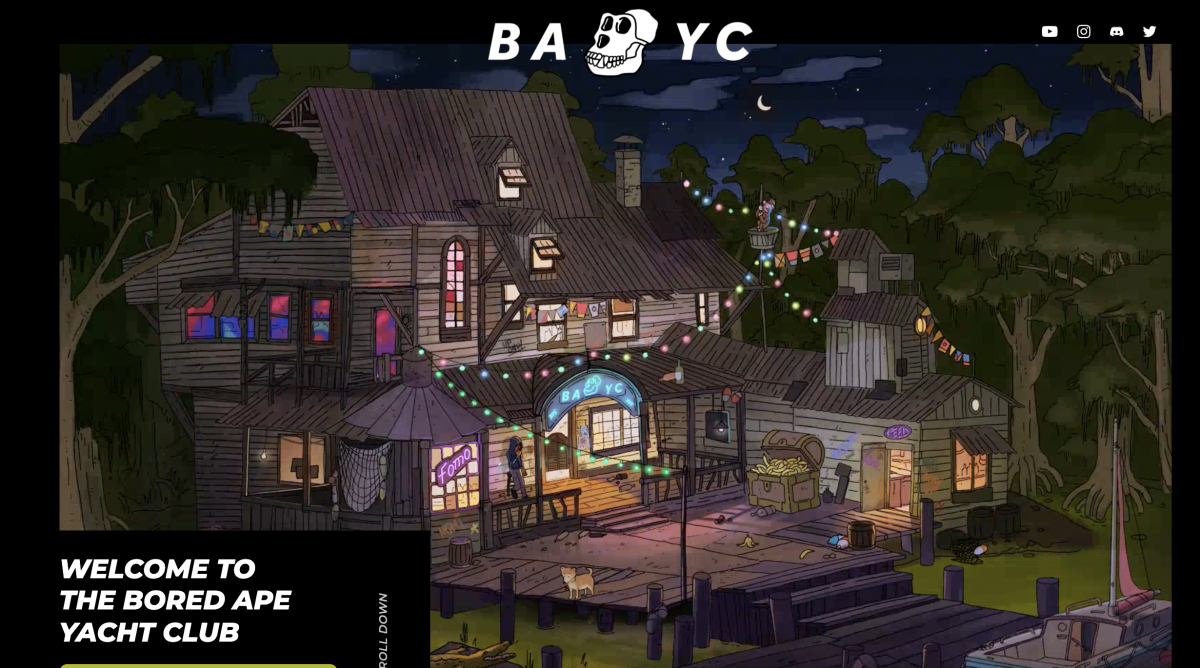 This was originally sent as a subscriber-only Update.

The NFT-marketplace OpenSea is in talks to raise at a $13 billion valuation in a deal led by Coatue, sources tell me. Paradigm will also co-lead the $300 million funding round, according to a spokesperson for the firm. Kathryn Haun’s new crypto fund, which is currently operating under Haun’s initials “KRH,” is also participating in the funding round, sources tell me. Dan Rose at Coatue is spearheading the round and may take a board observer seat.

OpenSea confirmed the news on their blog:

In 2021, we saw the world awaken to the idea that NFTs represent the basic building blocks for brand new peer-to-peer economies. They give users greater freedom and ownership over digital goods, and allow developers to build powerful, interoperable applications that provide real economic value and utility to users. OpenSea’s vision is to become the core destination for these new open digital economies to thrive, building the world’s friendliest and most trusted NFT marketplace with the best selection.

This is, of course, a story about NFTs, at least in part, and by extension, a story about the so-called Web 3 née crypto economy that its fiercest advocates say is the future. But there are two other parts of this story that are very much at home on the Internet as it exists in the present: $13 billion, and “core destination.”

First, two more OpenSea stories from over the break. From Be In Crypto:

NFT marketplace OpenSea has frozen $2.2 million worth of Bored Ape (BAYC) NFTs after they were reported as being stolen. The NFTs on the marketplace now have a warning saying that it is “reported for suspicious activity.” Buying and selling of such items are suspended…

Meanwhile, there is a bit of a squabble happening over OpenSea over the Phunky Ape Yacht Club (PAYC). The NFT platform banned this NFT series because it was based on the Bored Ape Yacht Club NFTs. PAYC is virtually identical to BAYC, except for the fact it is mirrored.

This excerpt isn’t technically complete: buying and selling of the stolen NFTs — or of the PAYC NFTs — are suspended on OpenSea. The fact of the matter is that (references to) NFTs are, famously, stored on the blockchain (Ethereum in this case), and once those BAYC NFTs were transferred, by consent of their previous owner or not, the transaction cannot be undone without the consent of their new owner; said owner can buy or sell the NFTs to someone else, but not on OpenSea. It’s the same thing with with the BAYC rip-offs: they exist on the blockchain, whether or not OpenSea lists them for sale or not.

This, according to crypto advocates, is evidence of the allure of Web 3: because the blockchain is open and accessible by anyone, the stolen BAYC NFTs and the PAYC rip-offs can be sold on another market, or if one cannot be found, in a private transaction (leave aside, for the sake of argument and the brevity of this update, the question as to whether the fact that these transactions are irreversible is a feature or a bug).

Here’s the thing, though: this isn’t a new concept. What is the first answer given to anyone who is banned from Twitter, or demonetized on YouTube — two of the go-to examples Web 3 advocates give about the problem of centralized power on the Internet today? Start your own Twitter, or start your own blog, or set up a Substack. These answers are frustrating because they are true: the web is open.

Indeed, if this frustration sounds familiar, it is because it is the frustration of the regulator insisting that Aggregators are monopolies, that Google is somehow forcing users to not use Bing like some sort of railroad baron extorting farmers simply seeking to move grain to market, or that Facebook has a monopoly on social networking, ignoring the fact that we have far more ways to communicate than ever before.

Climate change is altering the chemistry of wine

The ‘land grab’ for lithium is just getting started with GM deal, says EV materials expert