With Stocks Down, Are Influential Figures To Blame? 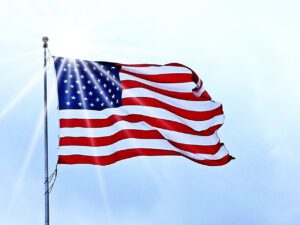 Against a crumbling stock market, influential figures have been progressively making the situation worse. In case you missed it, last week a popular podcaster on Spotify, Joe Rogan, spread misleading and false claims about the COVID-19 pandemic. This led to musicians such as Neil Young attempting to remove their music from Spotify if they didn’t remove Joe Rogan’s podcasts, while Spotify’s stock tumbled by 12% as of 28/01/2022.

While shares fell last week, did the controversy cause a lasting impact on Spotify stock?

“With regard to Spotify, Citi did upgrade Spotify shares to buy from neutral this week after stating shares look attractive, so I expect that would’ve had a helping hand. Keep in mind, that Spotify had been down 27% in Jan (given wider tech selloff) so natural to see a relief rally.”

While it looks like the idea that the controversy will have a lasting effect on Spotify is unproven or false, traders have shown that the mere notion of this happening can affect trading performance. Leading financial source DailyFX looks at whether people who are considered influential can directly change economic policy from a stock market point of view.

Whether you’re a millennial on TikTok hoping to become the next viral sensation or someone who scrolls endlessly through Instagram, social media has fundamentally changed the way that we interact with each other and disseminate new information. Since the creation of Twitter in 2006, the micro-blogging platform has seen its user base grow significantly, becoming a well-renowned source of breaking news, updated instantly by those who are closest to the event, ranging from journalists, government officials, company executives, or even a bored multi-billionaire, looking at you, Elon.

Financial decisions of the masses aren’t just informed by high-ranking execs or CEOs, but also come from popular celebrities – such as Kylie Jenner. Plenty of users and investors turned away from the Snapchat brand in 2018 when the teen dissed the platform on Twitter, with stock prices dropping by 7%. Shares struggled to recover, and a year later stocks were still down 50% from where it was before the tweet. 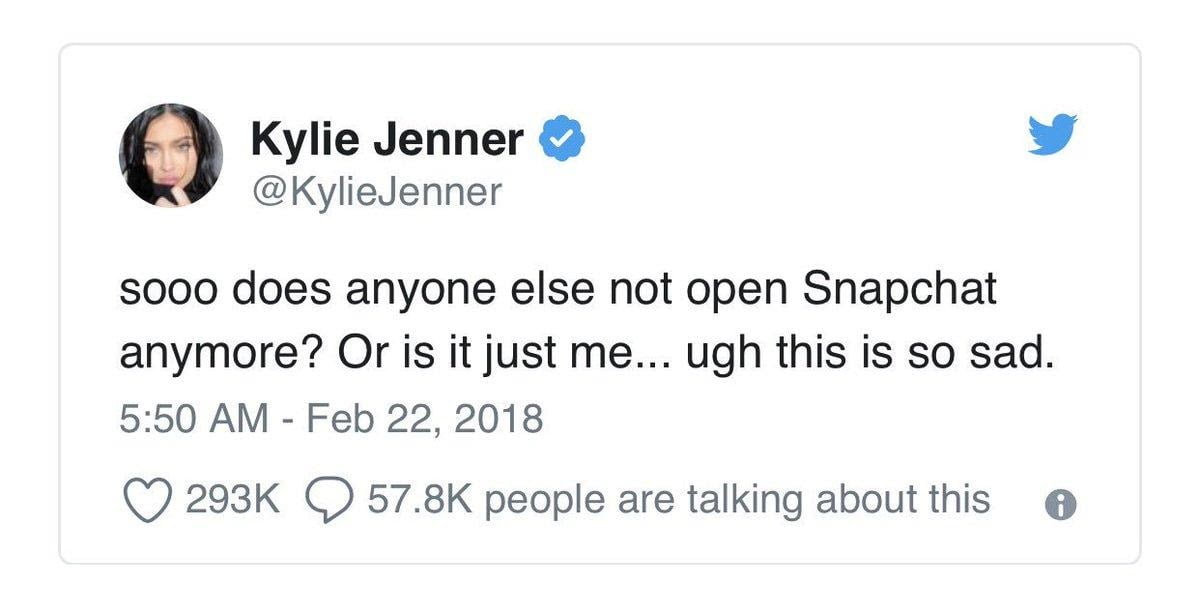 Has Twitter caused influential figures to have too much of a voice, and the masses simply follow when it comes to the market?

“For me, this is a tough one to really pinpoint, given that I have only been in markets since 2014. Although looking back, a key moment that provided a stark reminder of Twitter’s growing importance on financial markets had come after the “hack crash” in 2013. According to The Associated Press (AP), a false message stated that there had been two explosions at the White House with the President at the time, Barack Obama, being injured. This saw around $130bln temporarily wiped from US indices before retracing in a matter of minutes. Shortly after the false tweet, the White House Spokesman noted that the President was fine, while AP later stated that they had been hacked. Consequently, with the impact seen by all, that a tweet can have on financial markets, this had sped up the process of traders adopting Twitter as a means for monitoring breaking news. However, this example also highlights the fact that Twitter is an unfiltered newswire where the authenticity of news can often come into question.”

“Over the past decade, Tesla Inc (NASDAQ:TSLA) CEO and SpaceX founder Elon Musk have become a global icon of industry disruption. As Musk tests, the technological boundaries, his radical ideas combined with his desire to change the world have secured him a spot as one of the most well-known social influencers who regularly exhibits how impactful social media and crowd psychology can be for global markets. With over 50 million Twitter followers and a growing brand, it comes as no surprise that when the billionaire expresses his opinion on the social platform, people listen and react and so do markets.

For those who don’t recall, Elon Musk’s tweets played a major role in fueling the cryptocurrency rally last year after a number of key market participants followed Musk in adopting Bitcoin as an alternative method of payment, while also adding $1.5 Billion in the cryptocurrency to Tesla’s balance sheet. Likewise, it was another one of Musk’s optimistic tweets that sparked a rapid surge in the demand for Dogecoin, allowing the meme-based cryptocurrency to surge approximately 500% in a week.”

Although nobody can predict which market Elon Musk may tweet about next, crowd psychology currently places a large amount of emphasis on Elon Musk’s tweets. His social media actions are unpredictable and serve as a poignant reminder of the importance of incorporating risk management into a trading strategy to help address what is unpredictable.”