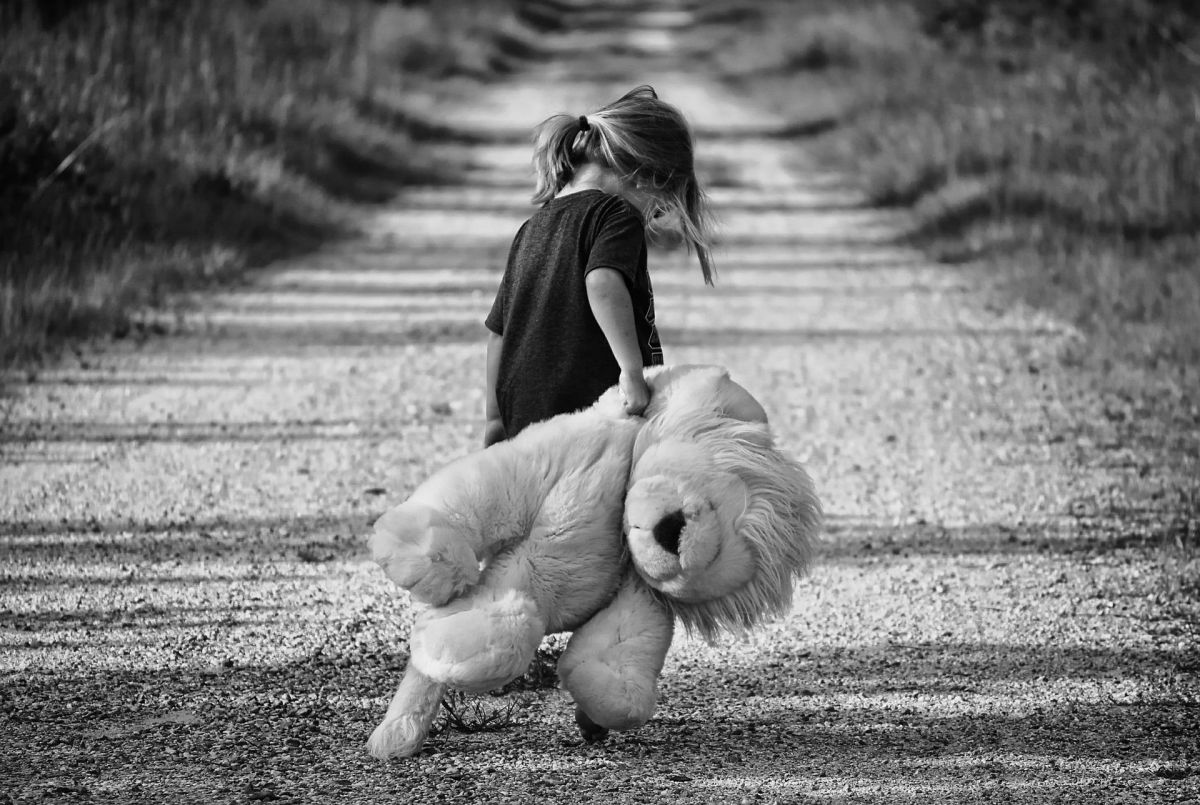 We’re on like day 129 or day 130 of the current bear market. It began January 3rd. There has been a lot of unwillingness to accept our present condition this spring. Summer is here and your typical financial media commentator still won’t accept it.

For the last three or four months, I’ve been saying “Don’t get too bearish with the Vix above 30 and don’t get too bullish with the Vix below 20.” Those are the boundaries (so far). A Vix reading above 30 will lead to attractive buying opportunities for both investors and traders. And then when the bounce has run its course and the Vix is closer to or below 20, that’s when the prevailing forces of inflation, downward earnings revisions and disappointments come back to rip your heart out once again. Up, down, up, down, up, down and basically most stocks and ETFs going nowhere. All risk, no reward. Trendless. Pointless. If you’re a full time trader, there’s plenty for you to do. If you’re not, get the hell out of the way.

It’s not popular behind the scenes when I’m quoted in an article or I go on video or TV and say things like “Go outside and play” or “He who does the most right now loses.” The advertisers want people active and engaged, not calmly waiting out the moment on a golf course or at the zoo. But I will still say those things, because they’re true. And if you really want to build an audience and not just produce a temporary pageview spike or a momentary surge in the ratings, you tell the truth over a long period of time and earn the loyalty of the crowd. They become your crowd. It’s how we earned millions of unique visitors to the sites and shows. Over a decade plus of speaking our minds. We’re not a viral TikTok sensation. We’ve built something permanent. Tell the truth, share the ups and the downs, be yourself. I know more about this topic than anyone who will speak on it.

The truth is, most regular people who are trying to invest right now are not built for this environment. They should not be reacting to headlines or volatility or earnings reports or economic data. This is one of the most treacherous environments I have ever seen, and I traded during the dot com meltdown, 9/11, Enron and Tyco and WorldCom and Lehman and LTCM and Madoff and the debt ceiling downgrade and the Asian currency crisis and the European debt crisis and Gangnam Style and the pandemic lockdowns and Zika and Ebola and SARS and Bird Flu and Hoof and Mouth and all sorts of other shit. Not just traded for myself but answered to others about their money, in real-time, during all of it. Those environments were tough. This one’s impossible.

Charlie Munger recently said, when asked about the economy, “If you’re not confused right now, then you don’t understand what’s going on.” I would add the following coda: If you’re at all certain right now about what happens next, you might be psychotic. Pay attention to the people who seem to be precisely sure about how June, July and the end of the year will go. Those people are escaped lunatics, running around the Walgreens parking lot wearing hospital gowns. Call security.

We’re in a rangebound market. One day the Dow Jones is up 800 points, the next day it’s down 1,000. The world we live in did not suddenly lurch from one condition to another in a 24 hour span. That’s pure emotion. We talked about this, guys. I told you it’s not complicated – of the 50 most volatile up and down days ever, 47 took place while the S&P 500 was below its 200-day moving average, as it is now. If you’re following the right people, you’re taking this well. Doing very little. Tax loss harvesting. Adding to long-term retirement accounts on a regular schedule. Focusing on raising your savings rate, not ratcheting up your investment returns expectations. Biding your time til the next bull market. Exercising outdoors. Reading books, not newspapers.

How many summers do you have left? Good summers? Ten? Twenty five? How much of this summer do you want to give to debates about interest rates where you have absolutely no say whatsoever in the outcome? I have no choice but to spend my summer on this stuff. People are counting on me. Are you in the same boat?

I’ll let Anthony finish for me:

Here’s something you can do this summer:

[Image by lisa runnels from Pixabay]