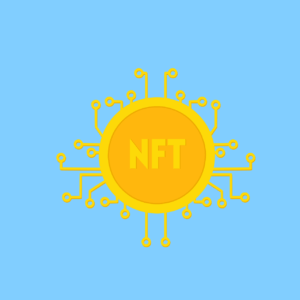 Ex-OpenSea product manager Nate Chastain was arrested in New York over alleged fraud charges related to the sale of non-fungible tokens (NFT) in the marketplace. Chastain took advantage of his position in the company to buy collectible tokens before they appeared on the OpenSea home page to later sell them at higher prices.

As reported by NBC News, Chastain faces electronic fraud and money laundering charges, and if found guilty, could be sentenced to up to 20 years in prison for each crime.

Federal prosecutor Damian Williams ruled on the matter: “NFTs may be new, but this type of criminal scheme is not. Nathaniel Chastain allegedly betrayed OpenSea by using OpenSea’s confidential business information to make money for himself.”

“Today’s charges demonstrate this Office’s commitment to cracking down on insider trading, whether it occurs in the stock market or on the blockchain,” he added.

The FBI was involved in the investigation, and deputy director Michael Driscoll expressed firmly: “The FBI will continue to aggressively pursue actors who choose to manipulate the market in this way.”

According to an OpenSea spokesperson, Chastain’s behavior “was in violation of our employee policies and in direct conflict with our core values and principles.”

Chastain’s lawyer David Miller told NBC News in an emailed statement that “Mr. Chastain is not guilty of the charges. When all the facts are known, we are confident he will be exonerated.”

The NFT-mania, which peaked in popularity in the second half of 2021, brought several scams and fraud cases.

Not only employees of the marketplaces were involved in allegedly illegal actions, but also the artists themselves. This is the case of Mason Rothschild, who “tokenized” handbags created by the fashion house Hermès without its due consent.

As reported by CoinDesk, Chastain, 31, was working on Oval, a new NFT project before his arrest.