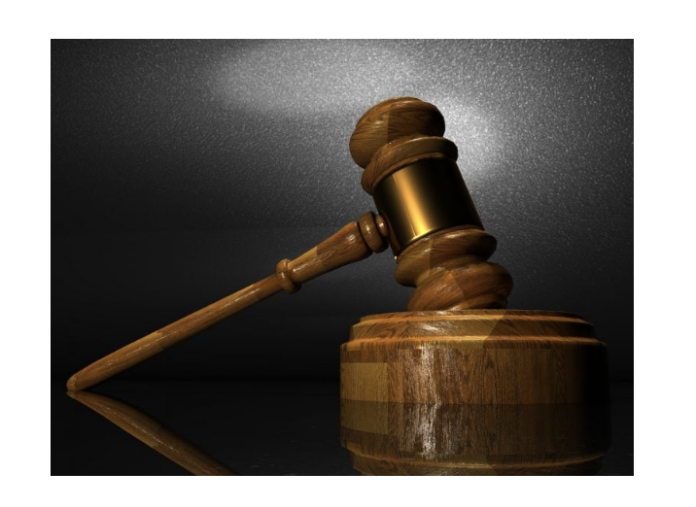 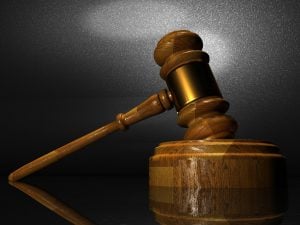 Today, a FINRA arbitration panel awarded the largest defamation award to an individual in recent history to Daniel Michalow in the amount of $52,125,000.

This dispute between D. E. Shaw, one of the largest and most successful hedge funds in the world, and its former partner Daniel Michalow, received significant press attention over the past four years.

Contrary to what D. E. Shaw led the public and its investors to believe about the firm’s “investigation” and Daniel’s departure, “the panel specifically finds that Claimant did not commit sexual misconduct.” The panel also found the members of D. E. Shaw’s Executive Committee, including Daniel’s former partner Max Stone and the COO Eddie Fishman, personally liable.

Daniel has spent the last four years fighting back and finally won.

Here is a link to the full decision.

On the record statements from Daniel Michalow & his Counsel Tom Clare, of Clare-Locke.

“It is appropriate that the arbitrators found the Executive Committee members personally liable for the firm’s false statements. To their colleagues, journalists, and D. E. Shaw’s investors, Max Stone and Eddie Fishman pretended they were social activists and models of corporate governance at my expense. Meanwhile, they repeatedly violated D. E. Shaw’s policies and core principles. Now David Shaw knows I was telling him the truth…

It is possible to defeat power, arrogance, and lies with persistence, humility, and truth. I’m deeply grateful to my friends and family for their support, to Tom and the legal team for their excellence, and to FINRA for setting the record straight with this defamation award.  I’ve learned a great deal from this experience and am excited for the future.”

“The award of defamation damages, coupled with the arbitrators’ specific finding that Dan did not engage in any sexual misconduct, is a critically important vindication for Dan.  But it also sends a strong message that D.E. Shaw’s conduct, which misused and weaponized an important cultural movement and put profits ahead of the truth, was both morally and legally wrong.  It took four years, but the truth has finally been revealed.”

RE: the award amount, we believe this is the largest defamation award to an individual in recent history. here are some comparables

FINRA found UBS responsible for defaming a former compliance official and awarded him “$7.5 million in punitive damages, $3.1 million in compensatory damages for severance and almost $497,000 of attorneys’ fees.” https://www.advisorhub.com/ubs-hit-with-biggest-finra-employee-arbitration-penalty-of-year/