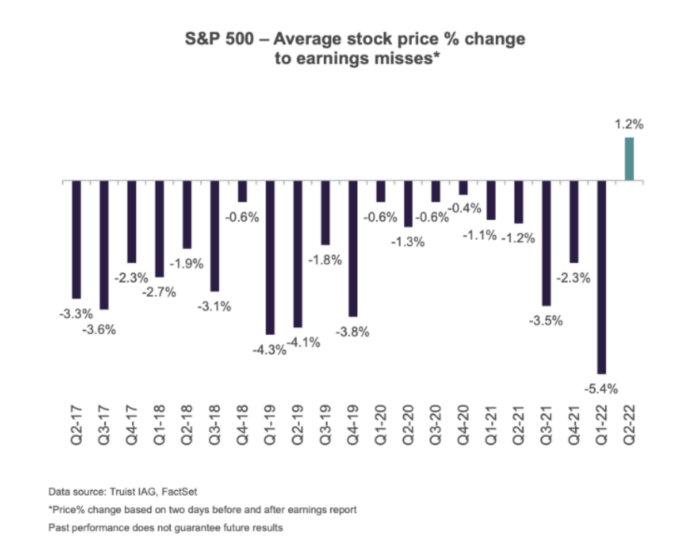 90% of stocks in the Russell 1000 are up since June 16th, the day the market bottomed. Some themes stand out when you take a closer look at the winners and losers. 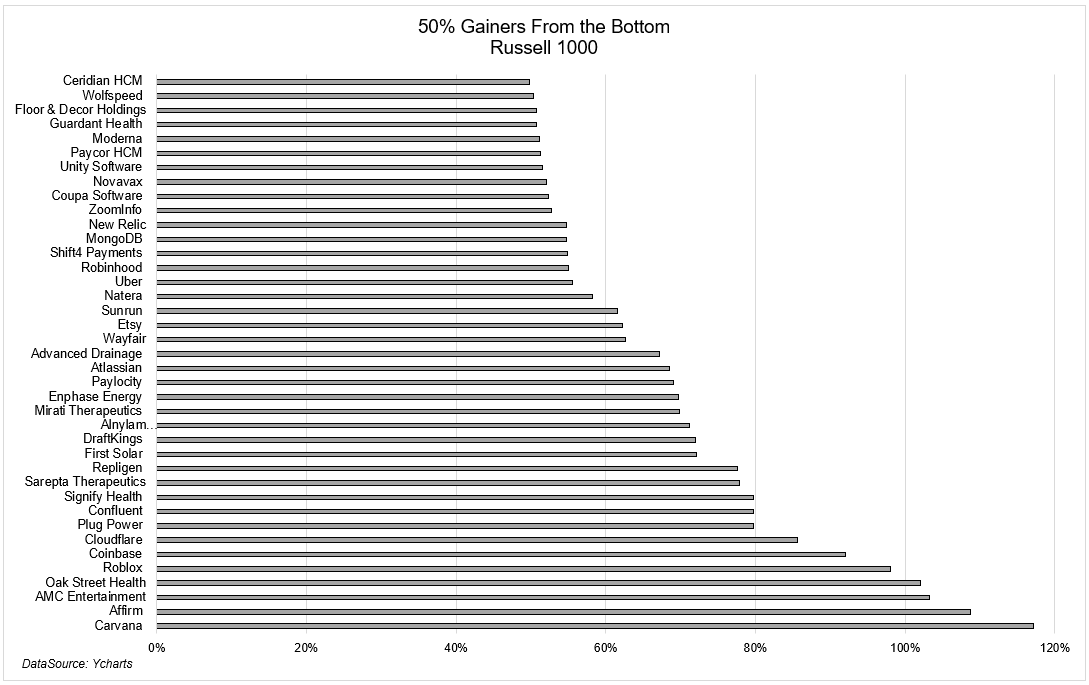 The biggest losers bouncing the hardest is to be expected in a broad-based rally, which is exactly what this is. It’s not like Coinbase is up while the blue chips are down. Apple, hard as this is to believe, is less than 10% from its all-time highs.

So, was the market wrong in June, or is it wrong today? Give me a few months and I’ll have a better answer as to where we are today, but it’s now fair to say that the market was wrong in June. Using Apple again, the stock fell 29% from January to June, and meanwhile, the company just delivered its best June quarter of all time. Clearly, clearly, the market got this one wrong. 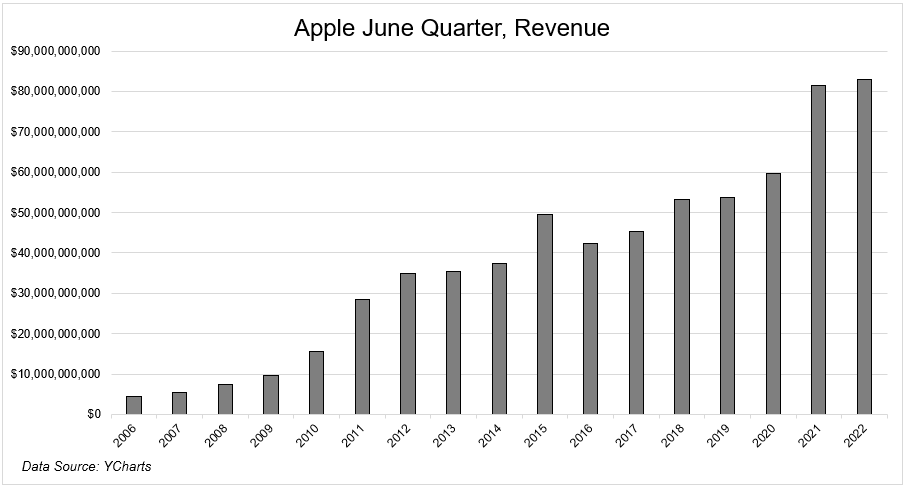 And it’s not just Apple. In the first quarter of this year, stocks that were down 70% going into earnings and missed fell another 20-30% the next day. Literally, that happened. Now, for the first time in as long as I can remember, companies are missing and their stocks are going up the next day. So there you have it. 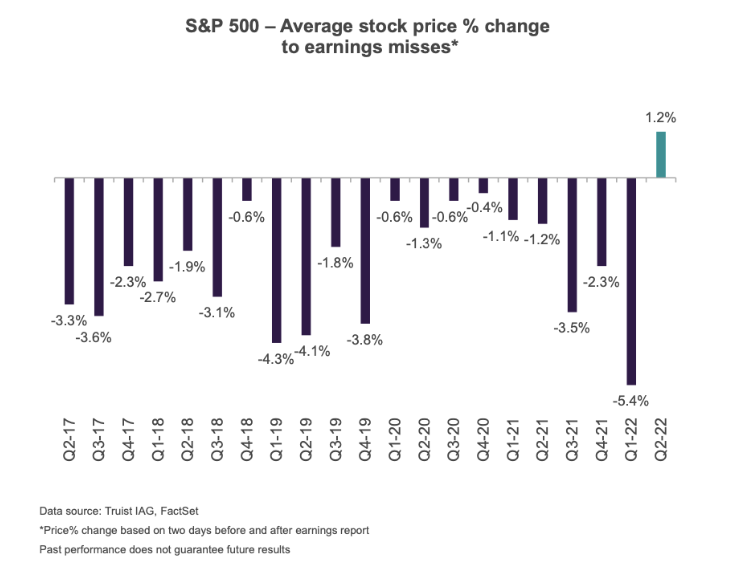 Josh and I are going to get into this and much more on tonight’s What Are Your Thoughts?