Will We Hold It Wednesday – 200 DMA Edition 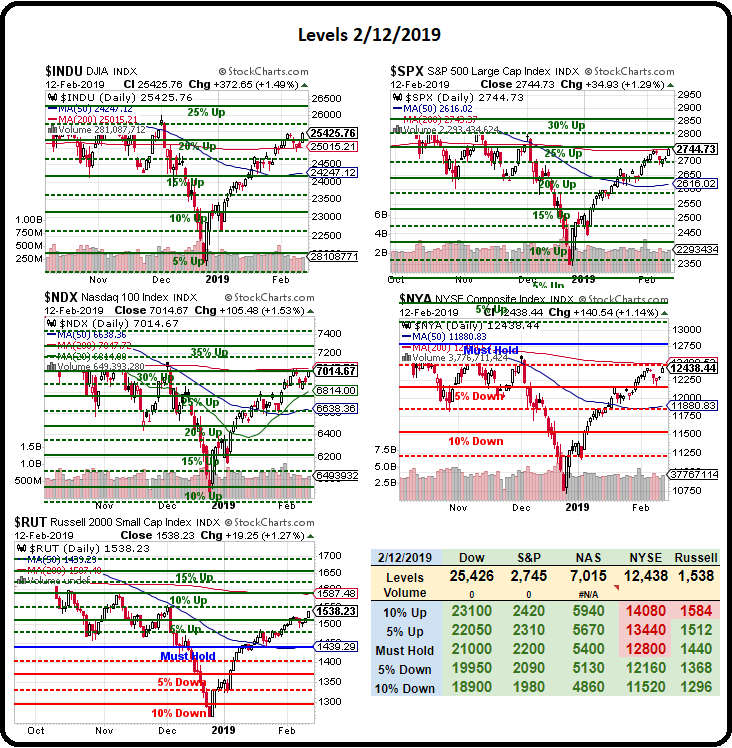 Which way?  Who knows?

It's all up to Trump, who may tweet anything at any time about China, the Shutdown, OPEC, Comey…  There's no way to tell what the President will do because what he does seems totally random and 80% of what he says is a lie and the other 20% are pronouns – so you can't go by what he says or what he does and you can only react to what he tweets – that's crazy!

Yesterday we had Congress telling us they had a funding deal and Trump saying he might approve it – even though it only gives him enough money to build a picket fence – as long as he paints it himself.  We also had all the people on the US side saying China Trade Talks were going great but then Trump said he's not planning on meeting with Xi in March – so how great can it really be if the March deadline is on the 10th?  Trump also said he might extend the deadline – again, who knows?

Today we have 3 Fed speakers:  Bostic, Mester and Harker speaking at 7:15 (Europe), 8:50 and noon respectively and they are all going to echo Powell's comments on how the economy is great but nowhere near great enough to raise rates or they may crash the markets another 20% because, you know, great markets are fragile – like great egg shells… 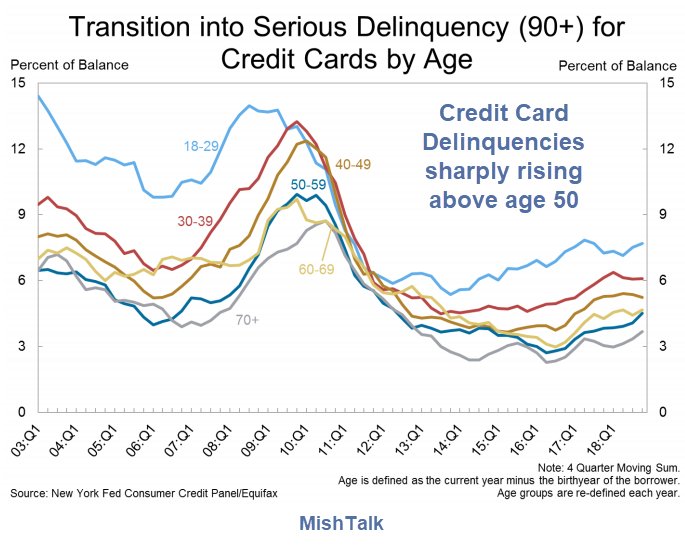 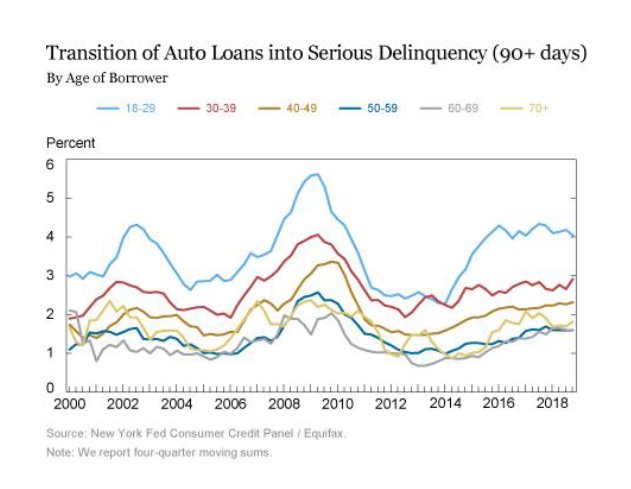 While we're nowhere near the 2008 crisis levels in delinquencies, don't you wish you would have heeded the warning signs in 2007 and been more careful with your investments?  We have been pressing our hedges on the way up and will continue to do so in this week's Portfolio Reviews for our Members.  Another interesting chart is where people are putting their money in 2019 vs the historical norms and CASH!!! is, of course, king while money is flowing OUT of equities at an alarming rate: 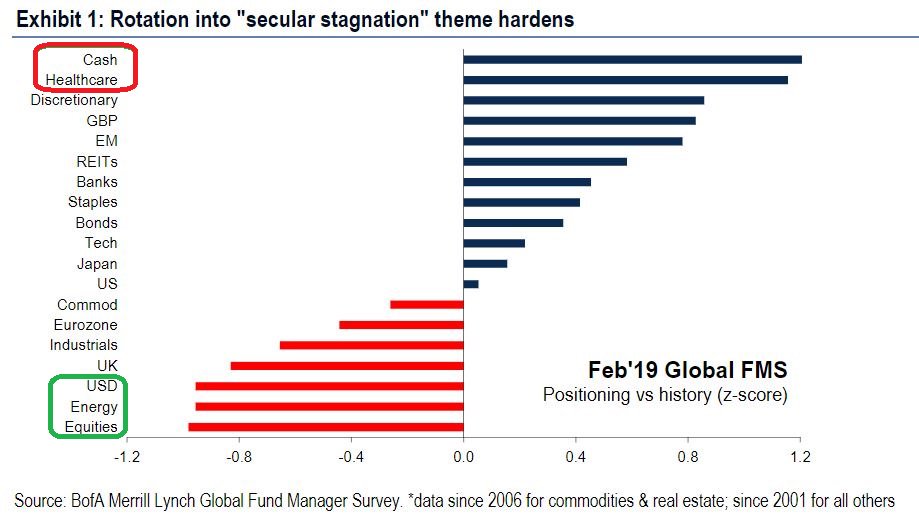 And here's what investors are worried about: 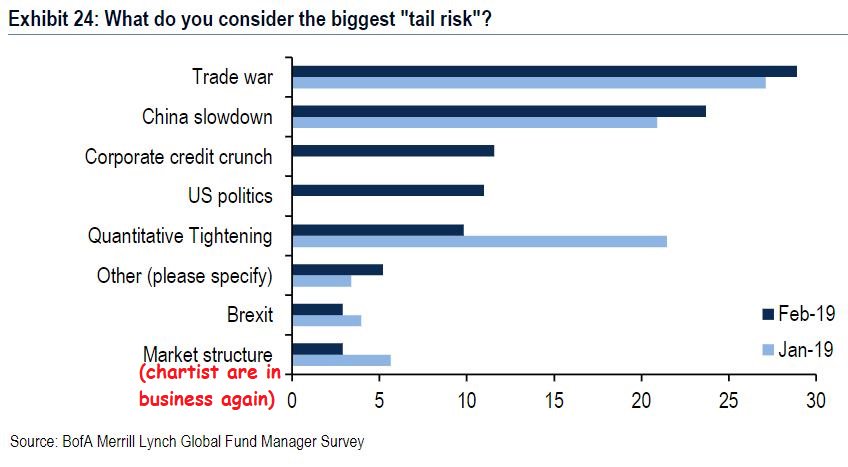 Notice that Qualitative Tightening came quickly off the table but now people are suddenly worried about Corporate Credit, which wasn't even on the radar a month ago and US Politics also entered in 4th place as the Trump investigation (37 indictments so far) heats up and the Democrats bring oversight back to the House Committees and, it turns out, when you shine a light on a swamp that's been ignored for 4 years – you find A LOT of very ugly things! 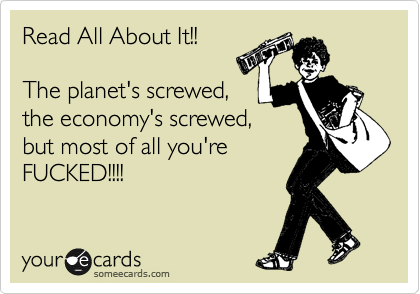 George Soros says the European Union is heading for a "Soviet-style collapse" and our National Debt passed $22Tn yesterday – which is the real reason the Fed is too scared to raise rates (it would increase our borrowing costs by $220Bn per percent rate hike and also increase our Annual Defict by over 20% a year) and China is in no better shape as they also have to reach out to Foreign Money sources to finance their growing debt.

So what happens when the World's two largest economies (3 really as Japan is worse than either of us) are all competing to borrow money from the rest of the World?  Well, usually that would cause rates to go up – with or without the Fed or it becomes very, very expensive for the Fed to step in and save us (again).  So it's likely that we are very, very F'd but it's a long, slow F that will take several quarters before most people realize how F'd we are so, for now – lie back and enjoy it!

News:
Member
How To Enjoy An A380 Flight Before They Go Away
By: Michael Goldstein 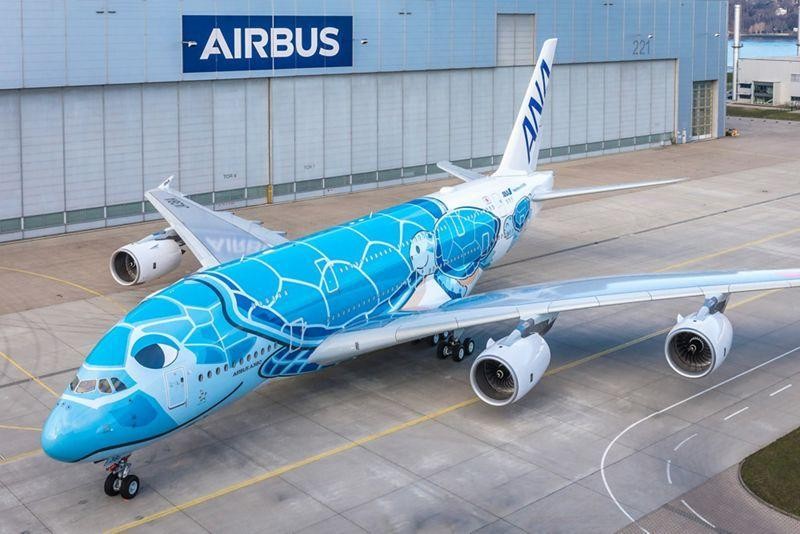 News:
Member
8 facts about love and marriage in America
By: Abigail Geiger and Gretchen Livingston 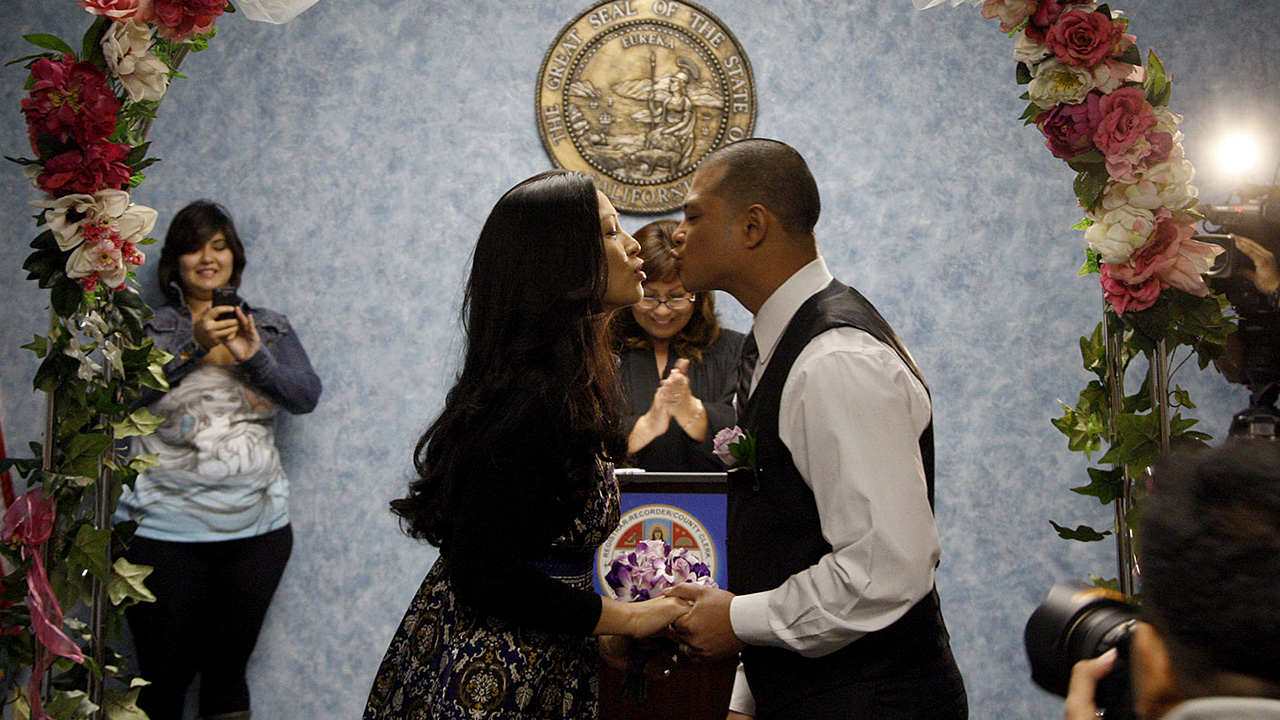 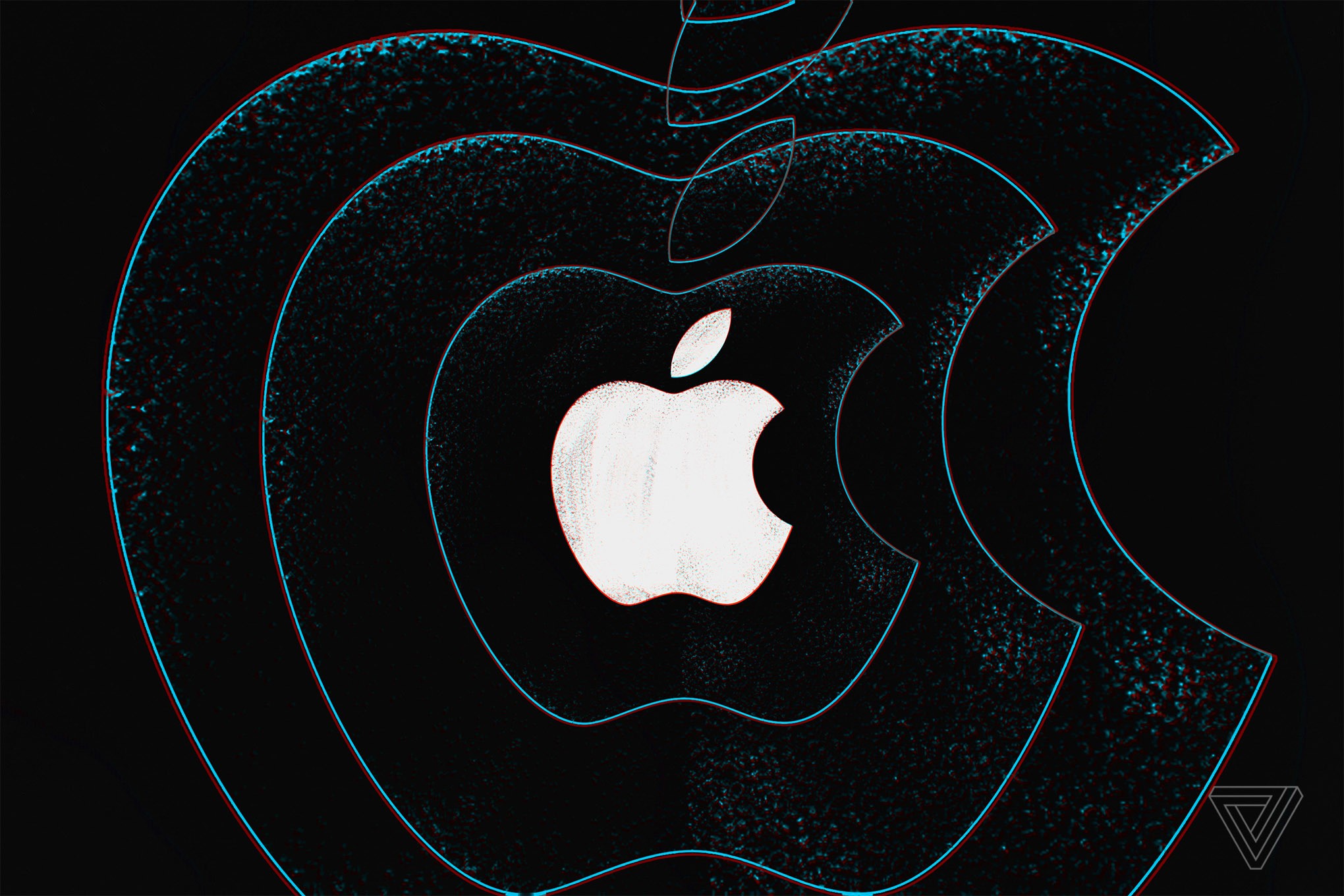 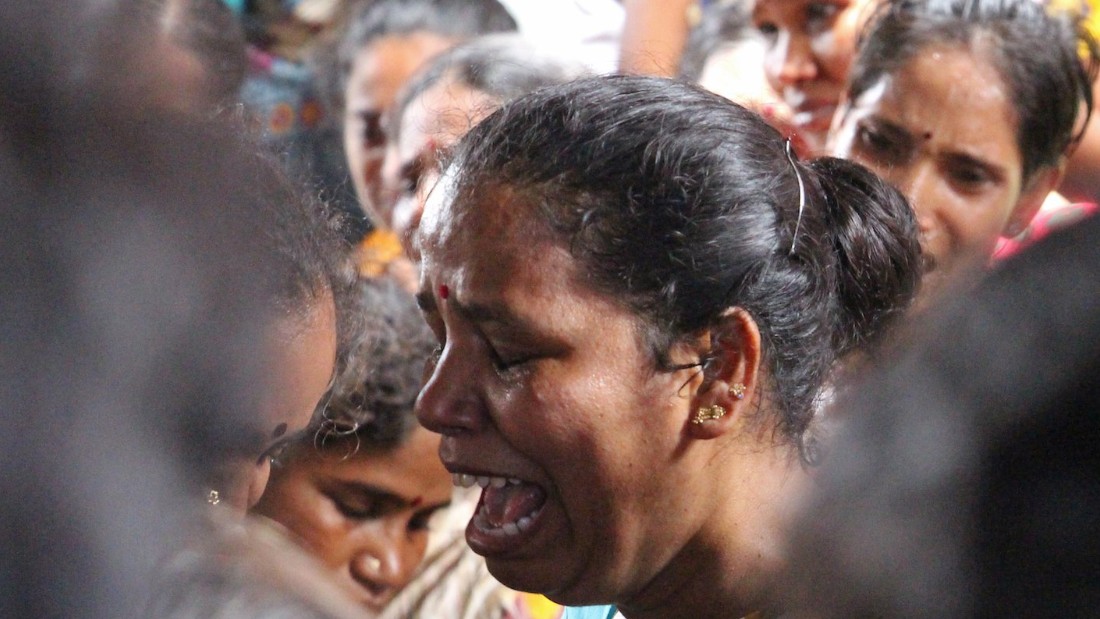 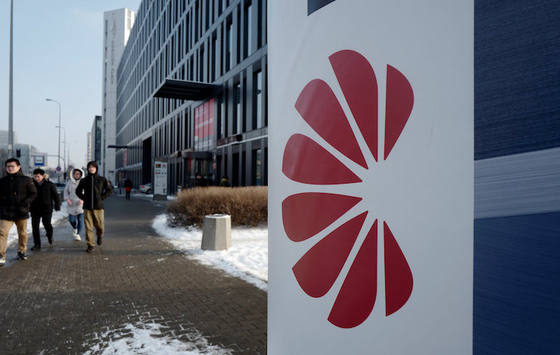 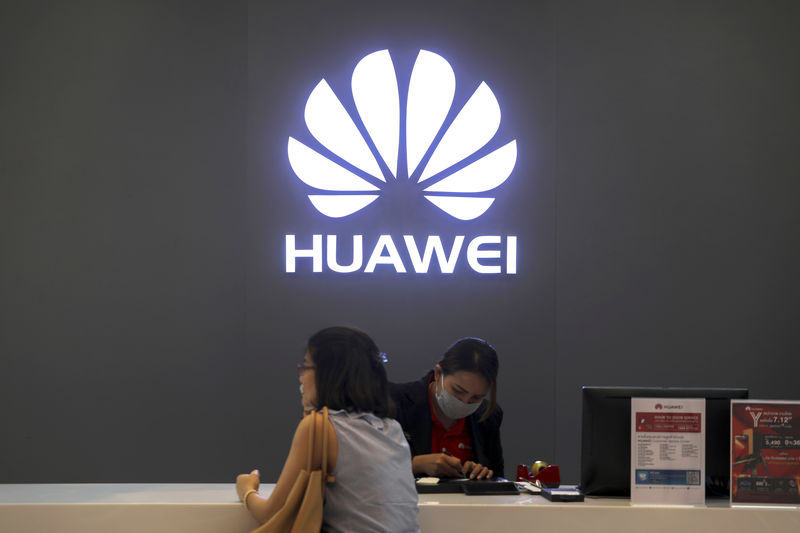 News:
Member
IBM I: The Most Amazing IBM Product You’ve Never Heard Of 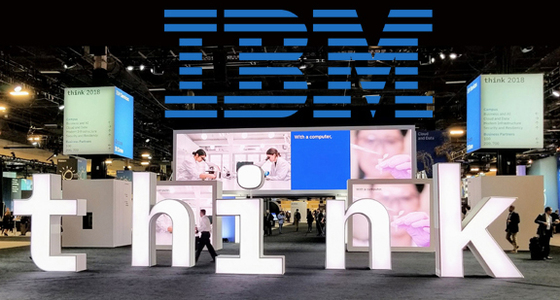 News:
Member
Trump official freaks out after Rep. Omar asks him if he’d back genocide in Venezuela like ‘you did in Guatemala’
By: Brad Reed 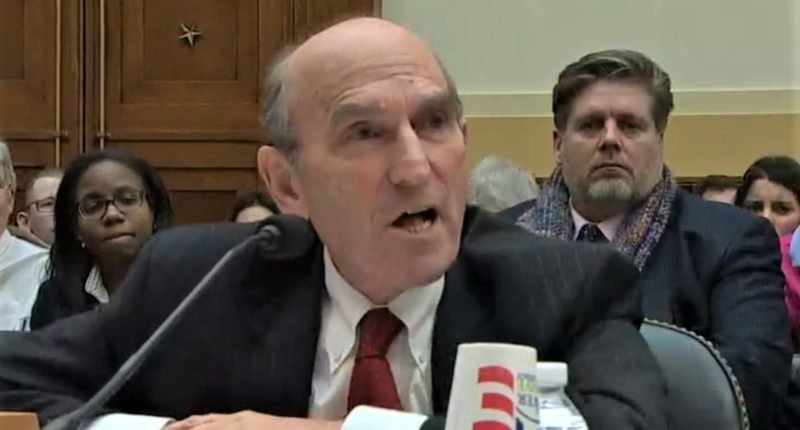 News:
Member
Trump’s executive order on artificial intelligence is a drop in the bucket compared to the $150 billion China’s spending on AI
By: Darrell M. West 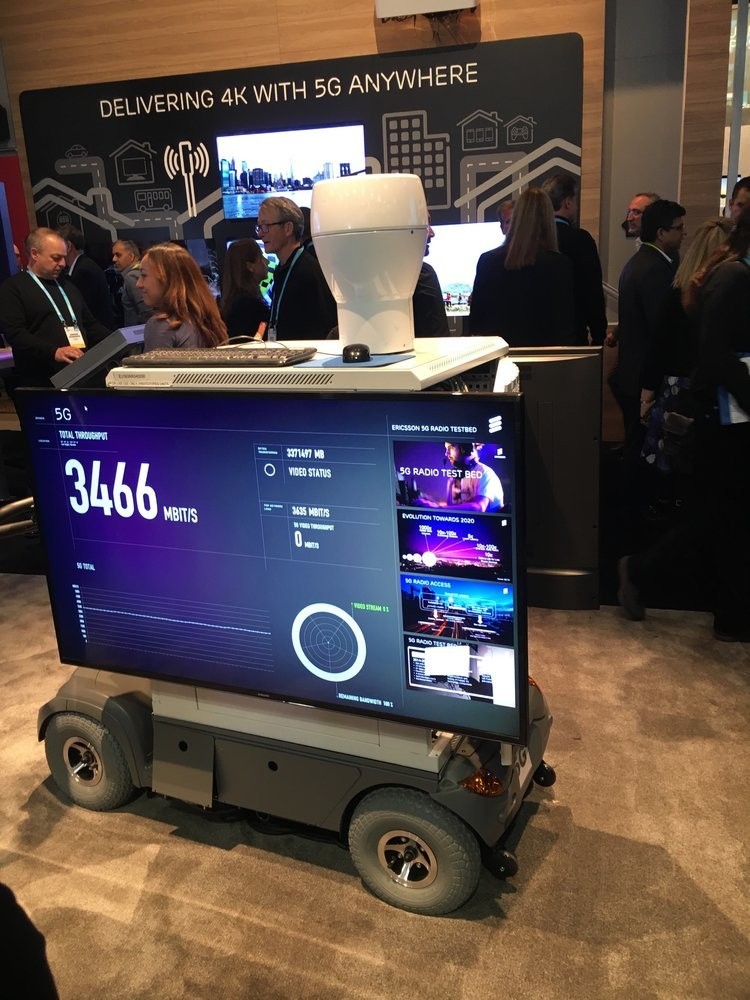 News:
Member
DOJ investigating Avenatti leaks that led to discovery that Cohen was ‘selling access’ to the Trump White House
By: Noor Al-Sibai 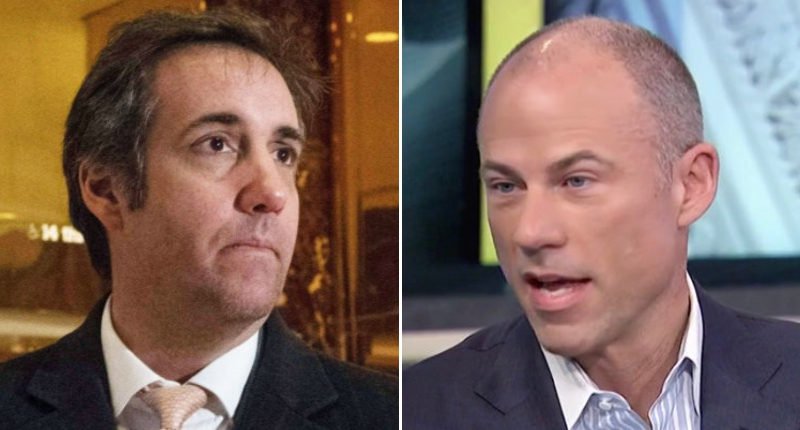 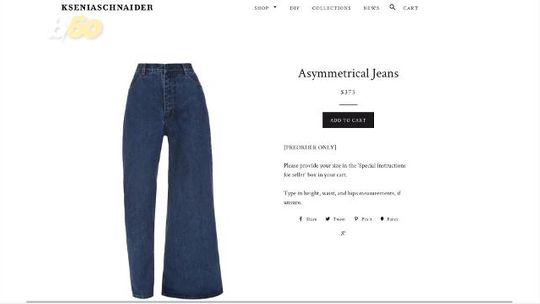 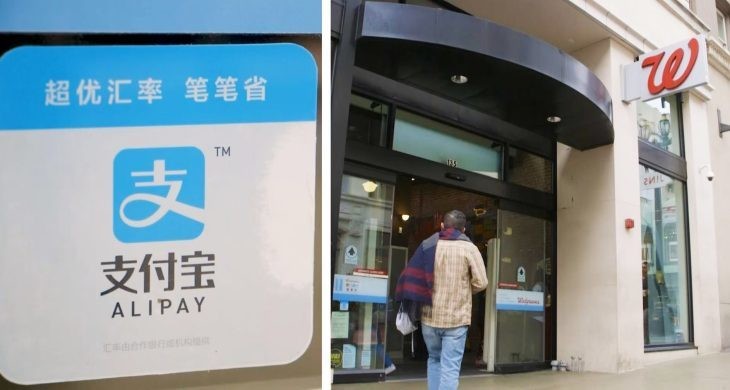 News:
Member
Highlights of the $330 billion-plus bill to avoid shutdown
By: Associated Press 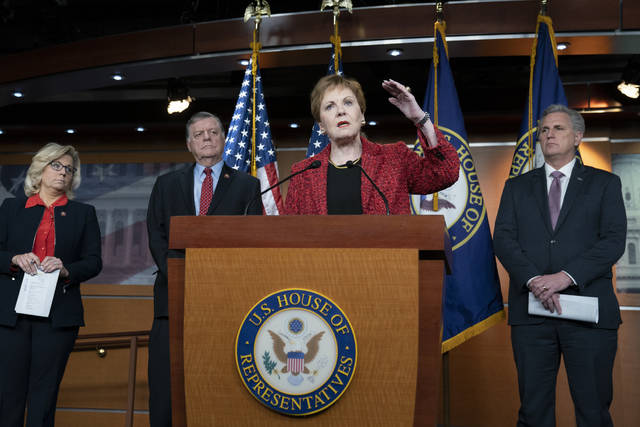 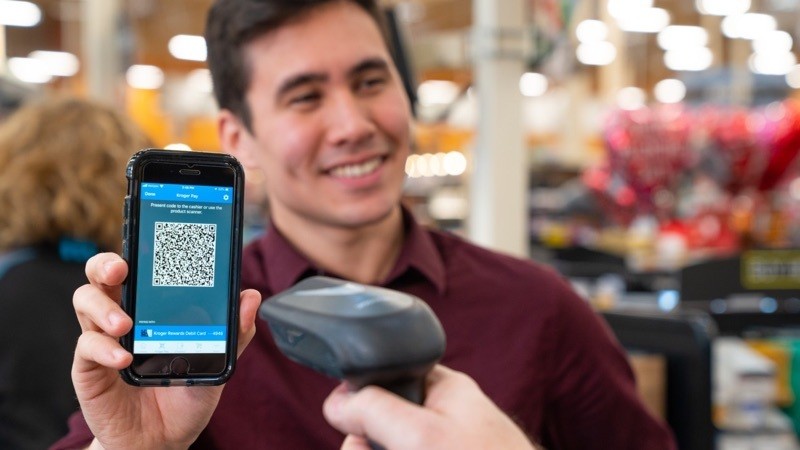 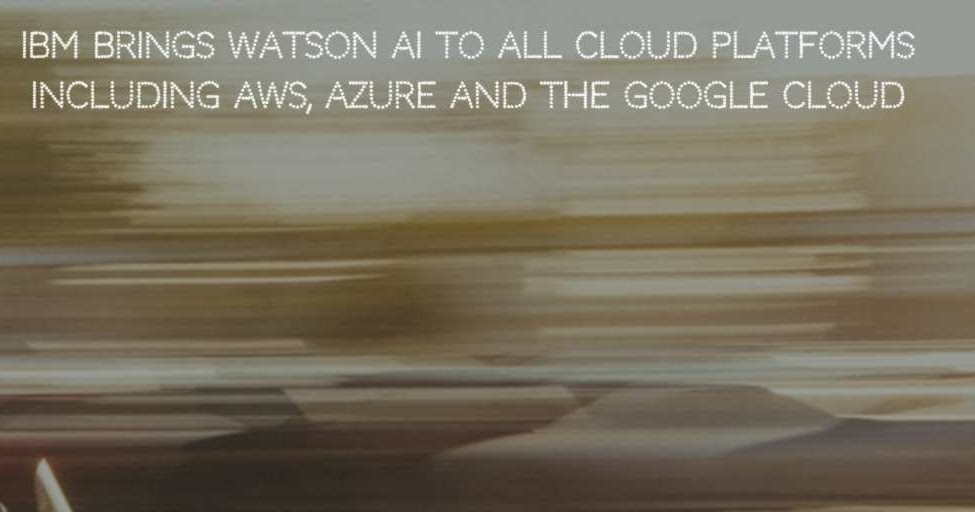 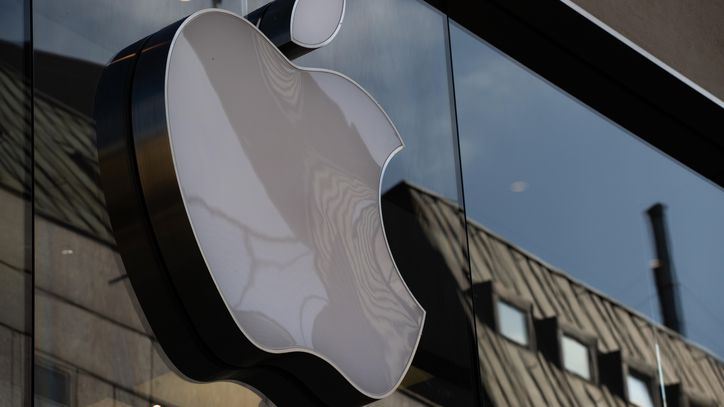 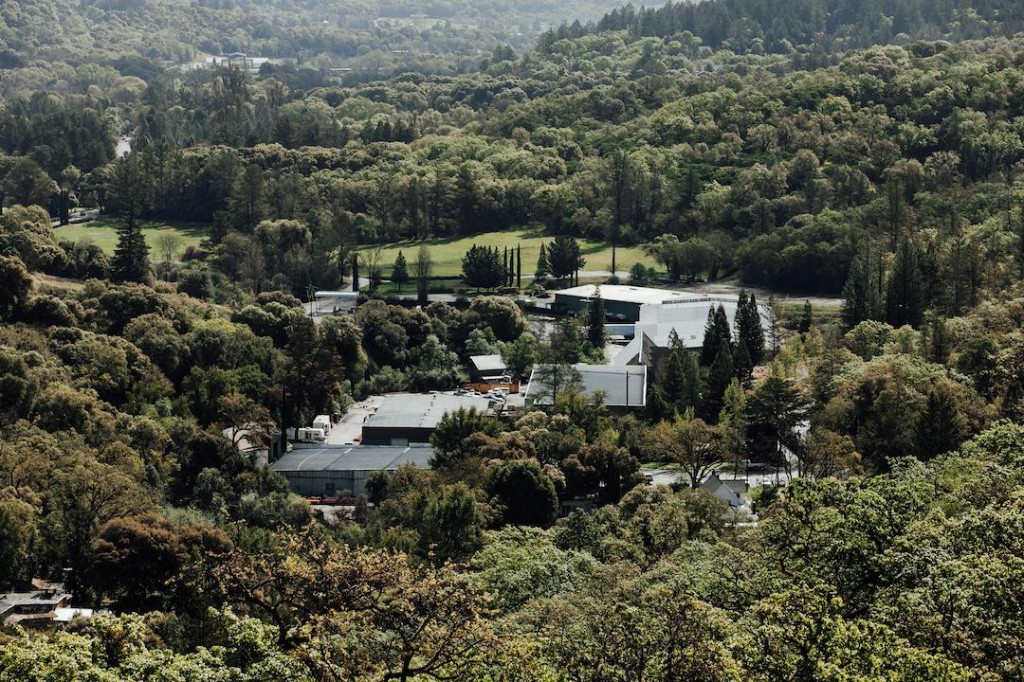 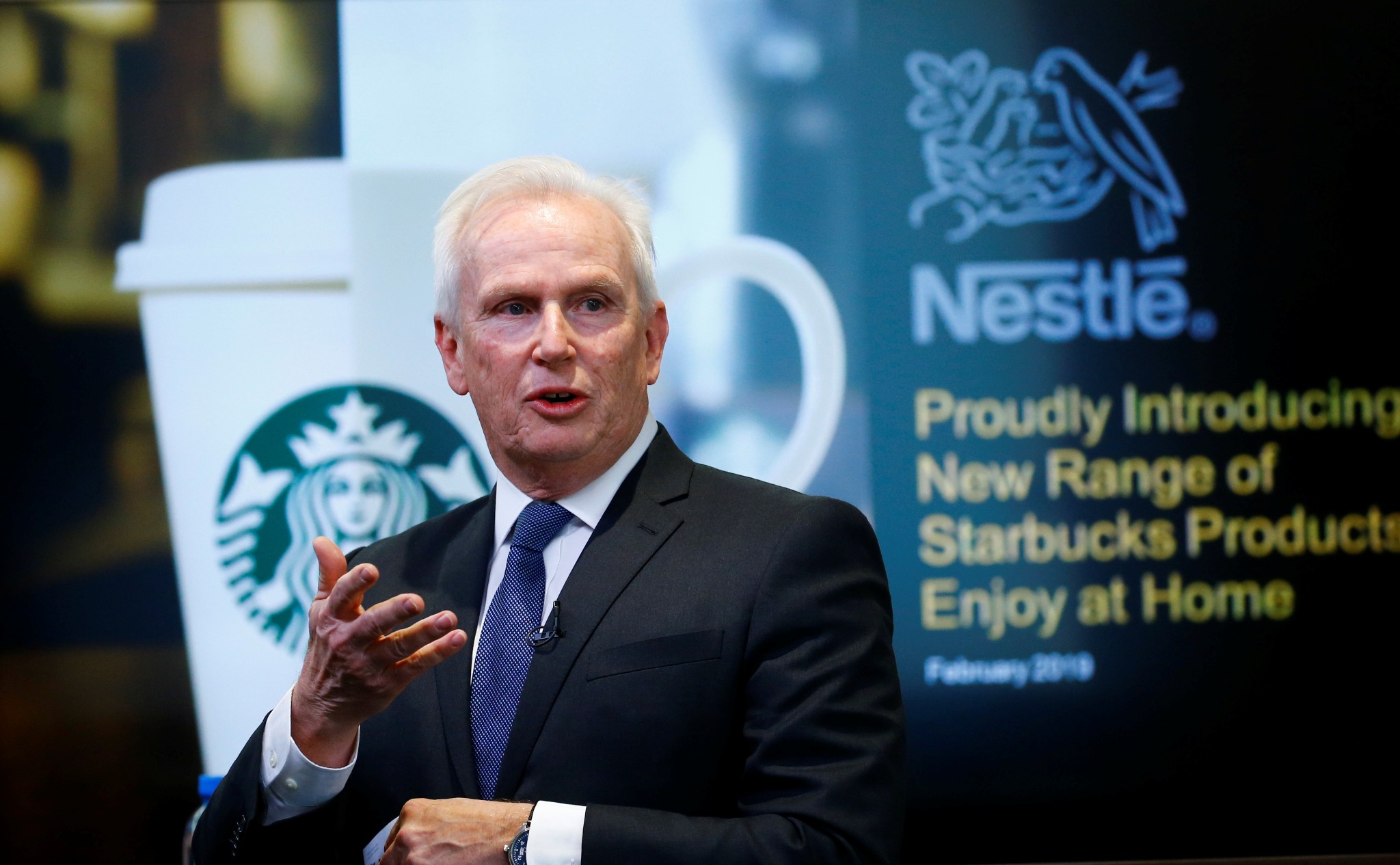 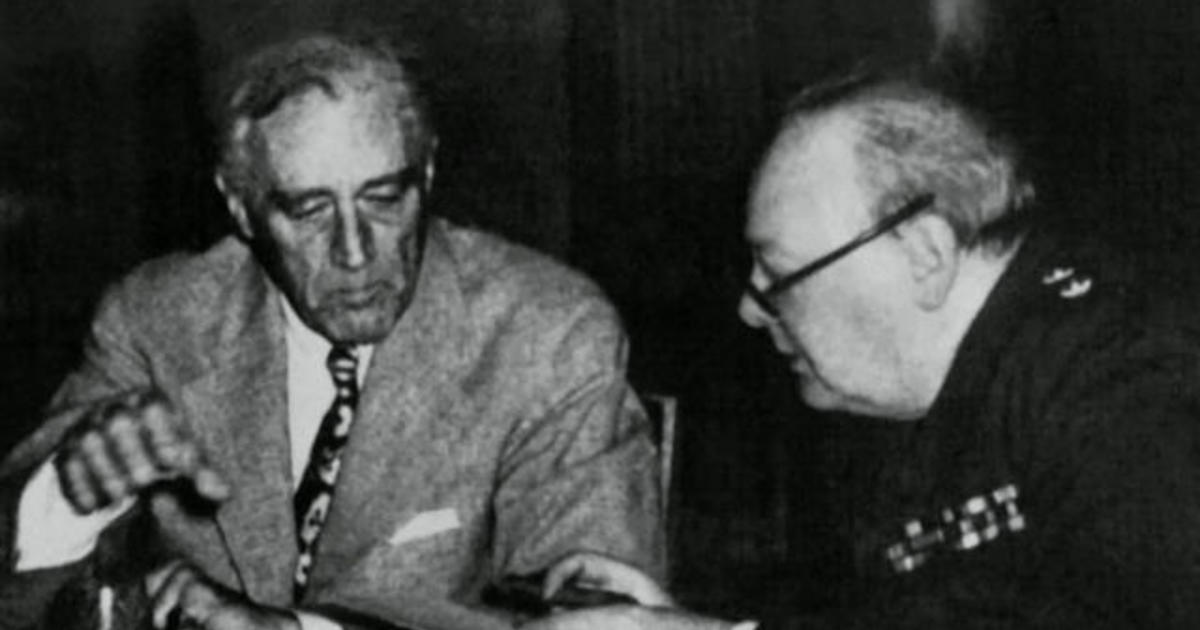 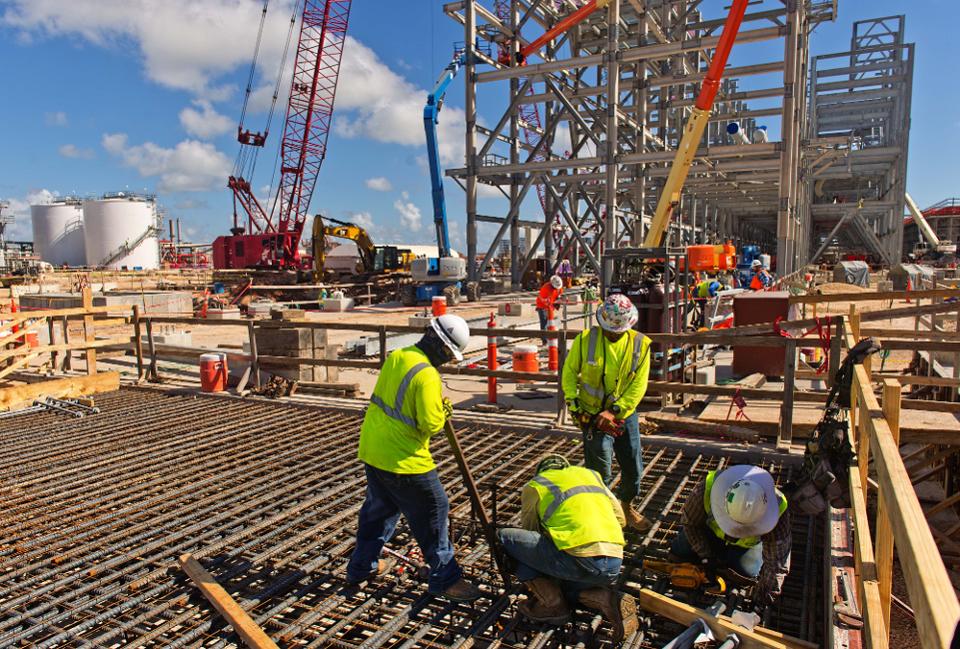 News:
Member
How to think about the United States’ $22 trillion debt
By: Lydia DePillis, CNN Business 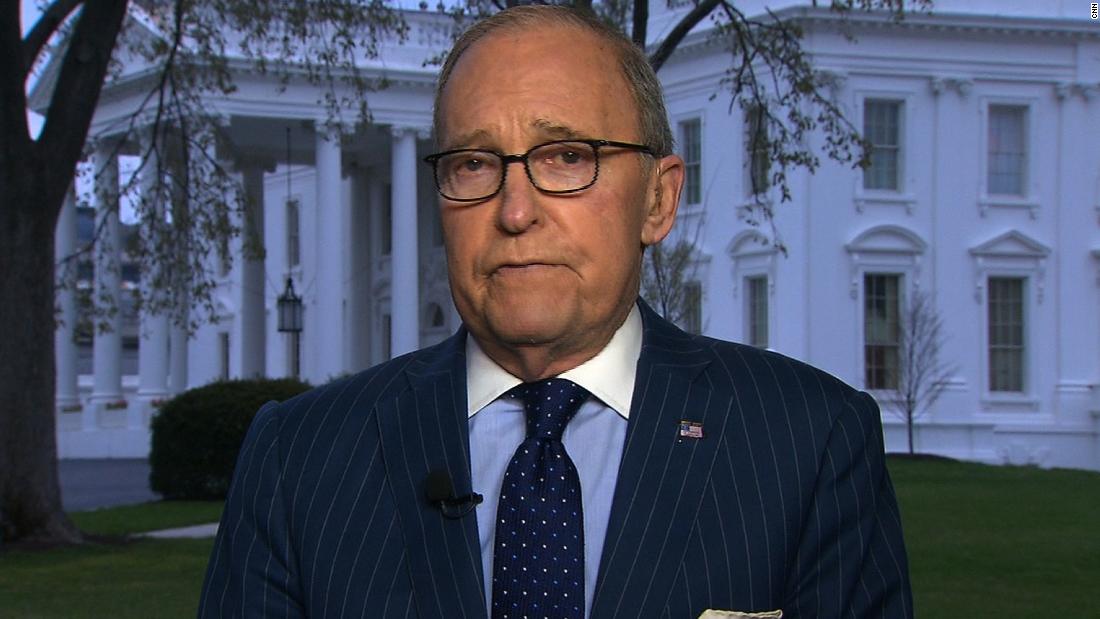