Time to Sell Oil (if you haven’t yet)?

Thoughts on oil, from Todd Sullivan’s Valueplays,….  Thanks Todd! 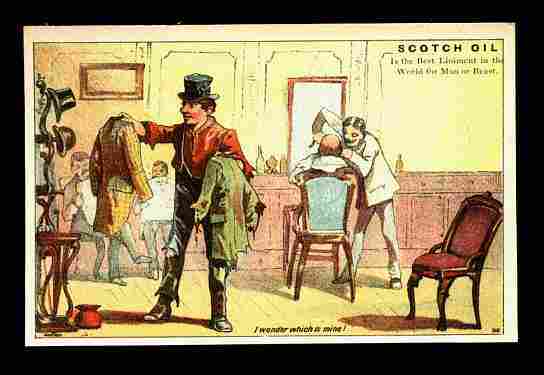 It May Be Time To Sell Oil

Last weekend I listened to the barber and cronies talk about oil for 20 minutes. Everyone is looking for a way to invest in it. You know what that means, time to sell….

Oil is up 38% this year. What has changed? Boone Pickens says that there are 85 mbpd and demand is 87 mbpd, thus prices must rise. But, 38% in 5 months? Really? It should be noted Boone was short oil in Jan. so even he errs. Even at those numbers, worldwide oil demand rose only 1% last year, yet USO is up over 100%….

On January 1 in my "8 for 2008" predictions I said oil "would sit at $135 by year end". I still believe it and think that things are a bit too frothy. We are up 137% in our USO investment and each day I am thinking about cashing out. Why?

Demand:
Demand is set to fall. News of American Airlines (AMR) cutting flights is only the beginning. Look for more airlines to follow suit. SUV’s are sitting on dealership lots and that means American’s are buying more fuel efficient cars. This weekend will mark the first time since 2001 that travel on the highways has decreases for the holiday. $4 a gallon gas will kill demand. The US economy looks to be slowing and that slowing may last for a while, again dampening demand.

Record numbers of people in the Northeast are looking at switching from oil to heating with natural gas and even electrical or a combination of the two. Looking at almost $4 a gallon to heat a home just is not acceptable. You are talking about $4,000 to $6,000 winter heating bills.

The dollar, while not a dominant factor in the price of oil, still does count. US rate cuts are over (rate increase are likely by the fall) and we may begin to see some cuts in Europe. That means an immediate reversal in the decline of the dollar and more downward pressure on commodity (oil) prices.

Since the US is 25% of the demand for oil, what happens here matters.

China has been hoarding diesel fuel in anticipation of the Olympics this summer. That has caused false demand for the product worldwide, driving up prices. Once that is over, demand will immediately slacken.   Here’s the video.

When your neighbor is drilling for oil, just as if he was "flipping houses" or "buying tech", things have run ahead too fast.

Oil may still rise, but, when it begins to fall, it will collapse fast. Just look and the amount of futures speculation in oil. The fall will be vicious….

I am going to take my profits now, wait for the collapse and probably buy back in later…  maybe.